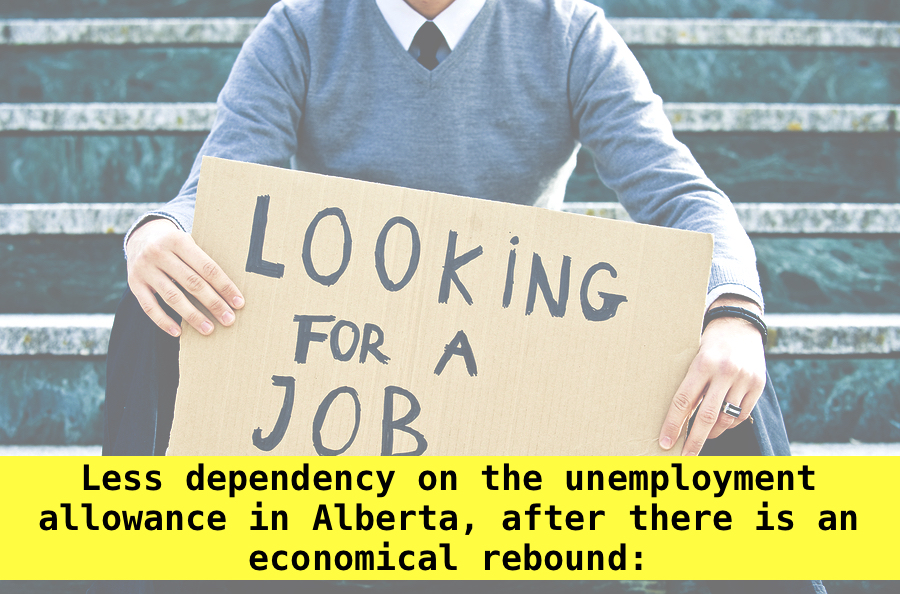 As per the statistics of Canada, Alberta has over performed the rest of the state with a decline of 11.1 percent decline in the Employment Insurance Beneficiaries year after year. Thus, leading to Less dependency on the unemployment allowance in Alberta, after there is an economical rebound. 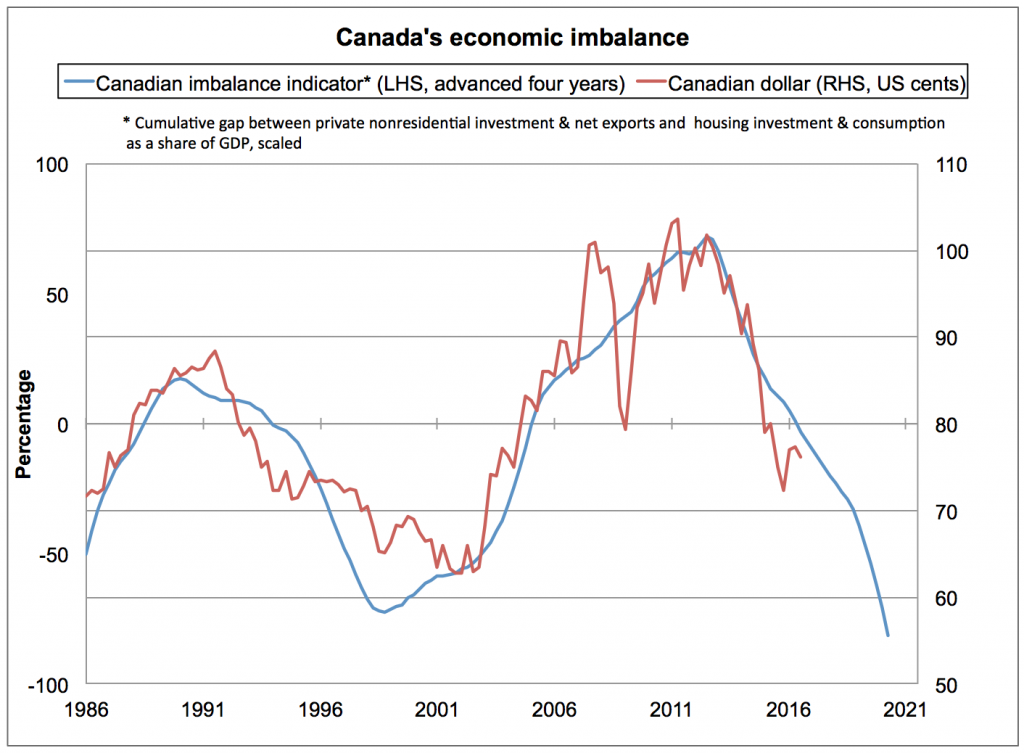 Trevor Tombe, the associate professor of economics at the University of Calgary said that the worst of the downturn had ended in the province.

Statistics show that there have been an increase of 9.3 percent in the job vacancies in the first quarter and also that there has been a huge swipe by the Alberta’s business confidence.

Generally the province was entitled to receive $50 million a month, but since October 2014, the Additional Insurance Payments to the province have been totalled to $# billion, more than the set norm.

There was a recorded decline of 7.2 percent from the previous month in addition to the yearly decline. Alberta is one of the eight provinces which has seen such a decline from April. On a national level the decline was only 2.4 percent in the previous month and 4.9 percent in year-over-year drop.

The reason for such decline is the economic recovery in Alberta, in the oil industry especially.

The first decrease was noted in may EI figures when there was a downturn in oil prices started.

Tombe believed that the reduction might be a result of the strengthening of the economy, but he said there are possibly other factors that had contributed to such decline.

There was an increase in the EI beneficiaries in the northern Alberta in May 2016 when there was Fort McMurray wildfires and Evacuation taking place. More than one third of the decline in the beneficiary statistics happened in the last one year.

The chief economists for the city of Edmonton, John Rose said that the economy of the city has passed through the recession time in a relatively good shape.

He has noticed that there have been a marked improvement in the conditions of the labour market and that there is a turnaround in the city’s manufacturing sector as well.

He then said that about one forth of the jobs in Edmonton are in the public administration, education and health care.These areas neither go down very quickly when an economy is affected, but if it goes, then bouncing back of them becomes equally difficult.

He is expecting a growth in the GDP for both Alberta and Edmonton. In his words “I’m not aware of anyone who isn’t forecasting growth for the province of Alberta in the range somewhere from the low two per cent range … all the way up to 3.3 per cent”.

He said that he is modestly expecting a growth of 2.3 % for Alberta and 1.7 % for the Edmonton city.

How Long Would It Take for Canadian Visa to be Approved Once You are Deported from Canada? 4 min read

How Long Would It Take for Canadian Visa to be Approved Once You are Deported from Canada?