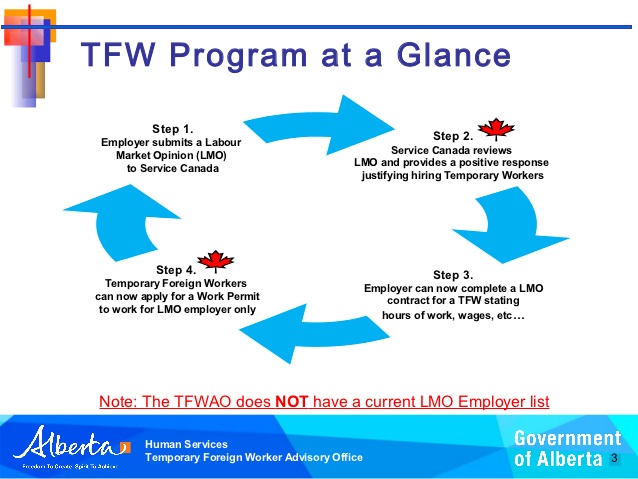 Temporary Foreign Worker Program- How to apply for it

There has been a demand for new drivers with clean driving records in Canada. A study by the Conference Board of Canada in 2013 revealed that by 2020 Canada will have a massive shortfall of truck drivers. They estimated a whopping 30,000 shortfalls in truck drivers. And you will be able to get a visa to Canada with your truck driving skills, if you follow what has been discussed below.

What to know about truck driver visa requirements?

Presently, Canada puts truck driving under unskilled occupation; hence, there isn’t any specific visa for truck drivers. If you are hoping to obtain a job as a trucker in Canada, then you can get a visa, once you apply through the Temporary Foreign Worker Program (TFWP).

This Temporary Foreign Worker Program allows Canadian employers to hire any worker, temporarily, from outside of Canada when there aren’t any Canadian citizens or permanent residents to perform that job.

How can you get into the Temporary Foreign Worker Program?

There isn’t anything particular that you can do to get into Temporary Foreign Worker Program. All power lies in the hands of the Canadian employer. You must know that you can only get the job if there is no one from Canada to do that job. Canadian laws make it mandatory that the employer must scan through Canada first, before hiring a foreign worker.

Your eligibility to the program will be measured on the basis that your stay in Canada regarding the job should be temporary. You can come to Canada with the job, but you will have to leave as soon as your job is over. You will have to convince the immigration officials on the same. Failure to convince will result in immediate cancellation of your visa.

What do employers need to do to hire trucking workers?

Well if you are a trucker and looking for a job in Canada, you must know that the greater power to bring you in Canada lies with the employer.