Foreign Nationals and Employment Permits to Work in Netherlands

Free Movement of Labor in EEA REE Regarding Work in Netherlands:

The European Economic Area (EEA) and the Swiss nationals do not require a work permit and are free to work in the Netherlands.

Croatia has been a part of the European Union (EU) since 1 July 2013. All the Croatian nationals must have an employment permit in order to be able to work in the Netherlands.

Applying for a GVVA or the combined residence and employment permit is essential for all the foreign nationals from outside the EEA and Switzerland if they are willing to work here for a duration more than three months, as of 1 April 2014. Either of the foreign national or his (or her) employer has to apply to the IND (Immigration and Naturalization Service) for a single permit for working and living in the country.

Certain groups of foreign nationals have been exempted from applying GVVA. Although, they must apply to the Employee Insurance Agency (UWV) for the employment permit (TWV). These people need to apply for a residence permit to the IND.

•    Foreign nationals intending to work for less than three months

•    Employees of an international company who are backed by the Netherlands

What are the Conditions for Granting An Employment Permit to Workers From Outside EEA who seek Employment in Netherlands:

An employer from outside the EEA is given employment permit only under the following conditions:

•    The vacancy has been open for a minimum period of five weeks; if the vacancy is hard to fill (as determined by UWV), the minimum time limit required is three months

•     The employer has used all the possible sources and has taken all available steps like advertising, to find a candidate from the Netherlands

Some employees who are from outside the EEA and belonging to the following groups do not need a permit:

•    Workers with a residence permit containing the note ‘arbeid is vrij toegestaan’ (‘permitted to work’); it is sometimes applicable only for a given period

•    Highly educated people who can be instrumental in the growth of the knowledge-based economy, including highly skilled migrants

What are the Cross Border Services:

If an employer operating in the Netherlands from the EEA employs foreign nationals from a country without labours’ movement, its workers do not need an employment permit. However, the employer is accountable to ‘duty to notify,’ which means that it must inform the UWV in advance about the workers in written format.

Thus, if you have any doubts regarding the work permit in Netherlands, you can leave a message in the comments below. We will help you!

Also Read- Committed a Mistake in Canada? You can avail the Pardon Services 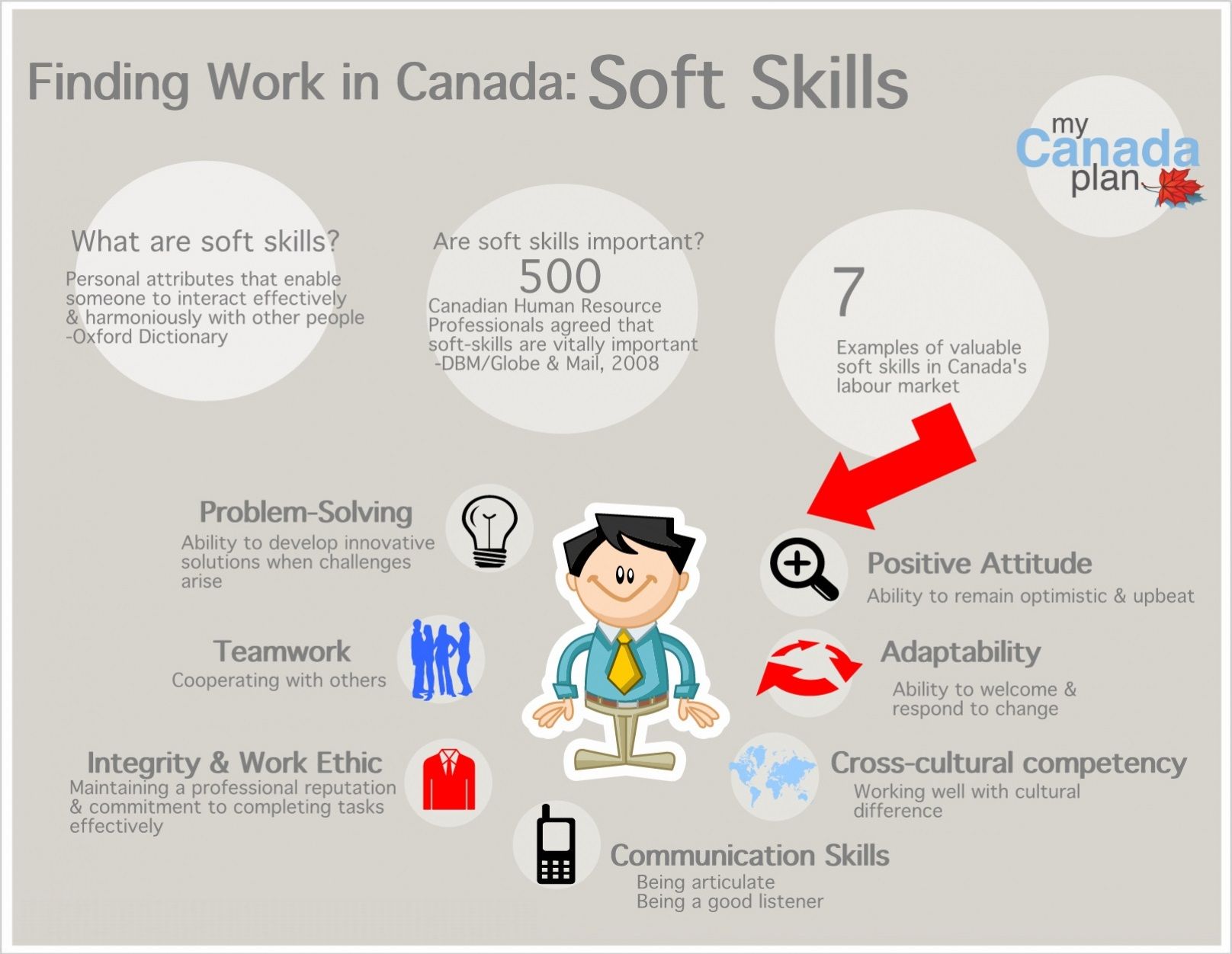 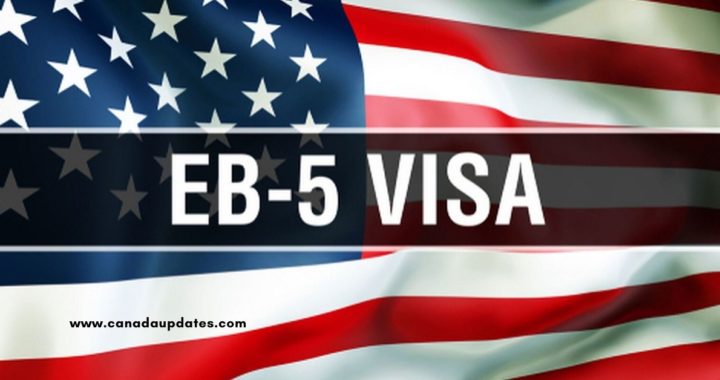