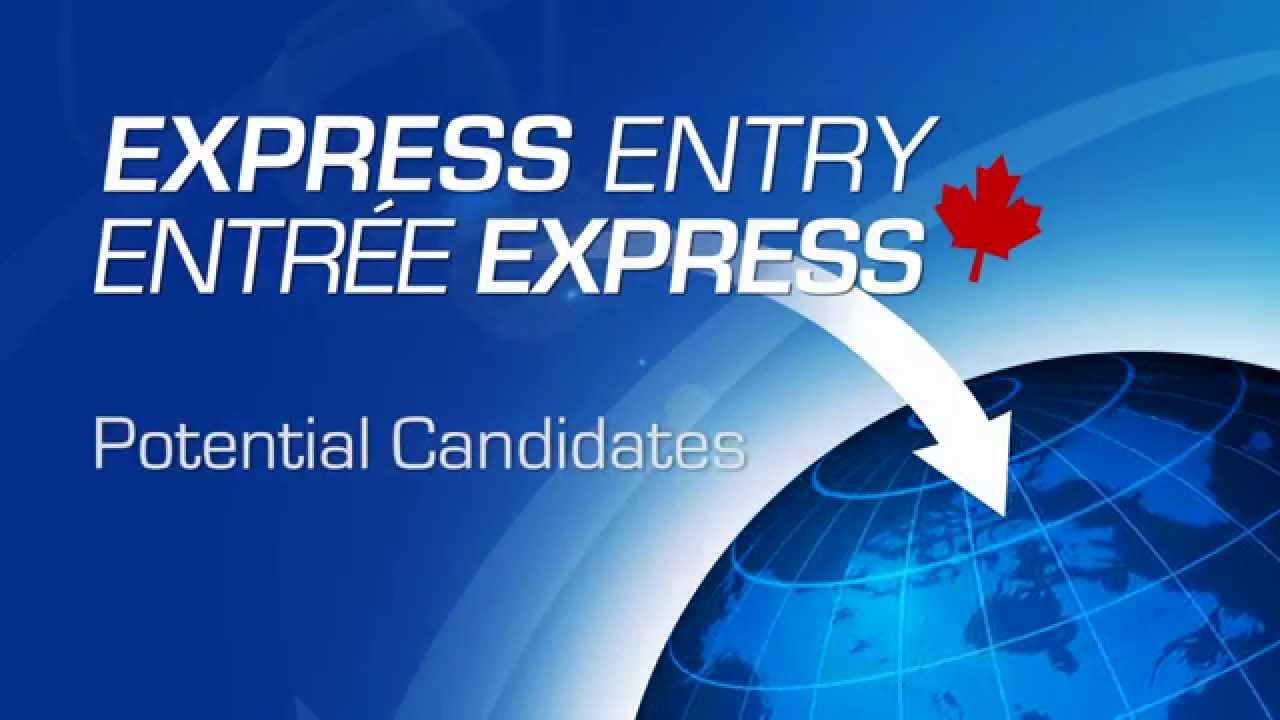 Canada is a country which is fast becoming the favorite place for economically driven people, from all over the world. It is slowly becoming one of the leaders among countries which are based on innovation. Let’s see how changes in the Express Entry system help in boosting the economical health of the nation.

Discussions in 30 Seconds hide
1 Changes expected in Express Entry System for Immigration to Canada
1.1 What is the new welcoming change in the Express Entry system?
1.1.1 More weight-age to French Communication Skills Likely
1.1.2 How the changes in CRS points boost the economic growth of the country?
1.1.3 Related Read- Guide to getting Permanent Residency Processed Faster in Express Entry System
1.2 About Post Author
1.2.1 Raima Sen

Changes expected in Express Entry System for Immigration to Canada

Canada is continuously improving its Express Entry, which is the devoted skilled-worker immigration application management system in Canada. The programs under the supervision of this system make it very easy for the skilled foreign workers or international students, to come to Canada to start working or pursue higher studies.

What is the new welcoming change in the Express Entry system?

June 6, 2017 will witness an interesting and welcoming change in the Express Entry system. The people with strong French communication and other skills, will be given special advantage in terms of points.

This change will provide a boost to the emerging French community here, in terms of growth and prosperity. French speaking people were a minority in this country, and this news is indeed a great news for them.

Some other changes will also be incorporated from the month of June, which has indeed brought great relief for people who are planning to visit Canada, anytime soon. Those who have brothers or sisters in Canada and those who have their names registered in the employment exchange, will also get special points. The French people all over the world are very happy with the fact more and more skilled people from their ethnicity can now go and work in Canada.

How the changes in CRS points boost the economic growth of the country?

Express Entry was started from the year 2015. Since then, about half a million immigrants in search of job, have visited this place and found a job for them. They have become economically sound and have started their new lives. With the help of this system, highly skilled professionals, like those working in fields of Science, Mathematics, Technology or Engineering, have also gained quick access to the country. This is a mutually symbiotic relationship as not only have they received a good environment for growth, but also Canada has prospered a lot under their tutelage.

Last November 2016, also saw some changes being made. The CRS points which were awarded for a particular job offer, were reduced from 600 to 500 or 200, depending on the position which has been offered. Also, additional points were given to anyone, who finished their education in Canada. These changes are wonderful initiatives on the part of the government to boost the economic growth.