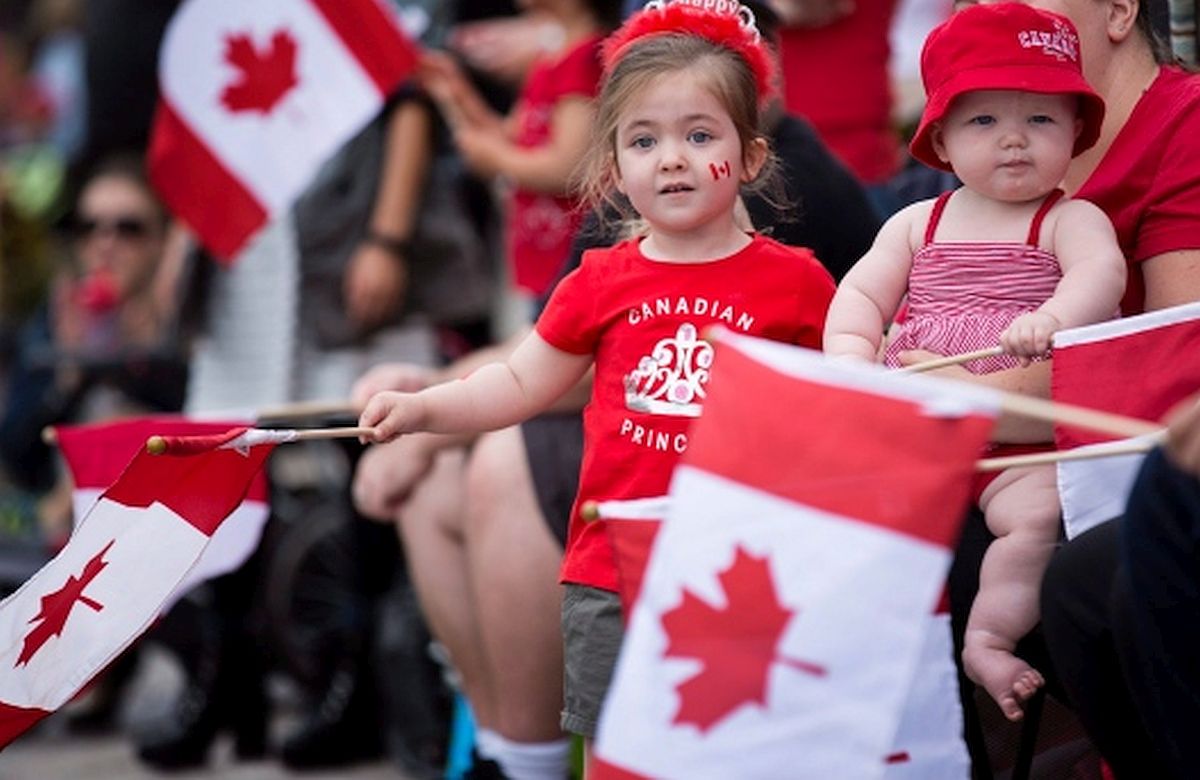 A New Appeal Process for Immigrants Stripped off of Canadian Citizenship will be available soon.

New appeal process for Immigrants stripped off of Canadian Citizenship

The immigration minister has affirmed that he will be considering any changes proposed by the Senate to Bill C-6. Such a law will lead to revocation of some of the rules approved by the earlier Conservative government. This includes a provision that shall allow the government of Canada to revoke Canada citizenship of dual citizens convicted of treason or terrorism.

Bill C-6 simplifies a couple of language and Canada residency conditions introduced by the Conservative government. It may be noted that the bill has been justified by Hussen before the Senate social affairs committee. Hussen views the legislation to be sound although there is an assurance of any independent appeal if somebody loses his or her citizenship due to a fraudulent application.

The bill puts to an end the likelihood of taking Canadian citizenship from dual nationals guilty of involvement in terrorism. This is certainly great news for such dual nationals.

The bill shall continue revocation of Canadian citizenship from individuals making false applications or for reasons of human rights abuses or criminality.

Individuals can apply for judicial leave to make an appeal a revocation. This is not being considered to be a good option by several immigration lawyers and senators. Ratna Omidvar, an independent Senator appointed by PM Justin Trudeau in 2016, who is sponsoring Bill C-6(An Act to change the Citizenship Act) in the Senate, said that the bill will put an end the law that strips citizenship of Canadians without any hearing.

Senator Omidvar has affirmed that the since citizenship is a base of all other rights in Canada, hence, she feels compelled to introduce this amendment. She is hopeful that the government shall accept this amendment and so shall her Senate colleagues. She also hinted on the possibility of introducing her own bill for addressing the concern in case the amendment is not accepted.

Canada immigration minister Hussen has stated that the current process is considered to be constitutionally sound. He further said that the government is ready to examine any suggestions that increase procedural fairness regarding citizenship revocation.