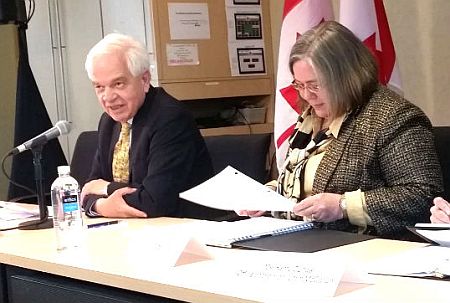 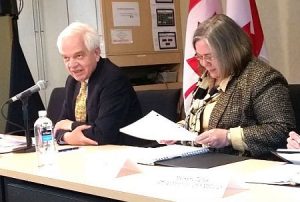 “Canada To Continue Revoking Citizenship of Immigrants guilty of misrepresentation”.

McCallum maintained that immigrants accused of misrepresentation for getting into Canada shall continue to have their citizenship revoked. This has been revealed by the court documents forwarded by the Justice Department.

Ottawa will be imposing a moratorium on its practices of revocation of Canada citizenship. This was revealed by lawyer Angelo Marinos in a recent letter to the federal court.

So, the message is quite clear by the Liberal government. It will not be granting any moratorium on revocation of Canada citizenship for those misrepresenting themselves in their applications.

The government must stop all Canada citizenship revocation, argued the groups, until the issue is solved in court. The federal government has clarified that it will not be doing so.

Speaking about the issue, Josh Paterson, executive director of the BCCLA, said that its really disappointing that the government refused to stop stripping Canadians of their citizenship even without any hearing.

As per lawyer Angelo Marinos’ letter to Federal Court, people having their citizenship revoked possess the right to file for judicial review of the decision by the government. Paterson stated that hiring lawyers is quite expensive. He added that immigrants must have the right to make a formal appeal before losing their Canada citizenship. He maintained that McCallum has acknowledged that robbing Canadians of their citizenship is wholly unfair.

It may be worth notable that immigration minister McCallum has criticized the lack of appeal process. He urged the need of a policy for the same by the Conservative government.

Meanwhile, Canadian government can continue to cancel Canada citizenship of those misrepresenting themselves (without any hearing).