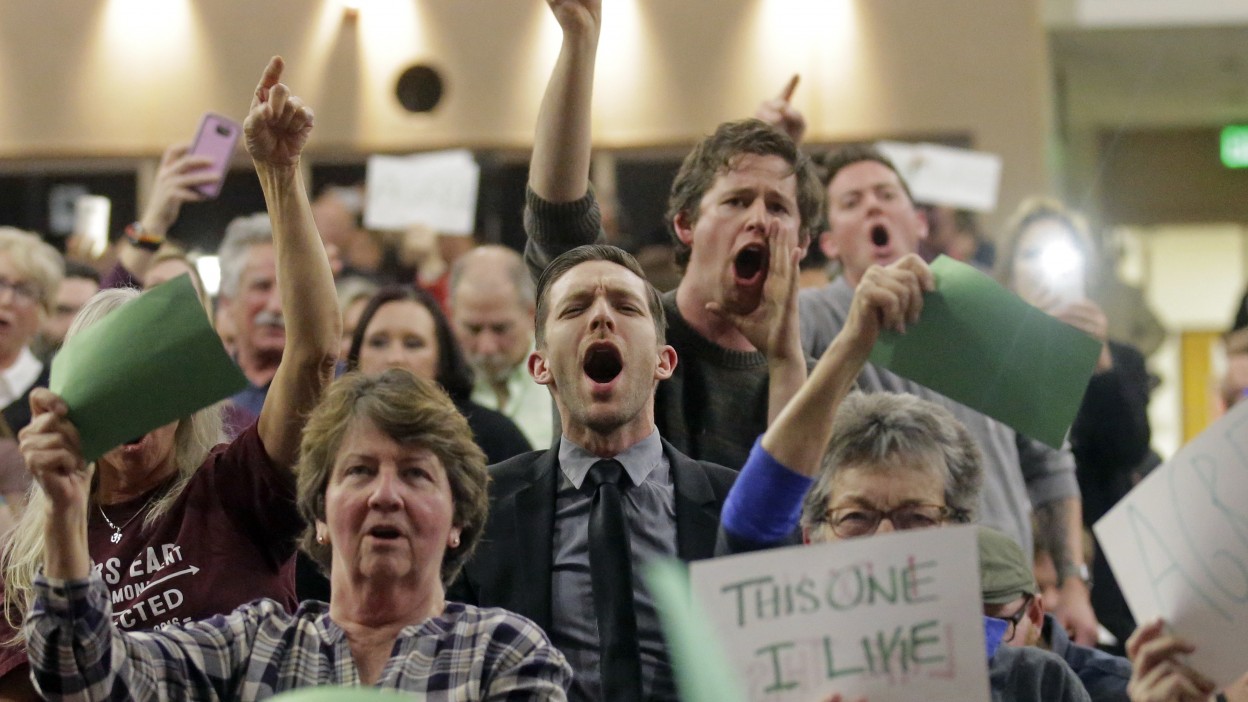 From Thursday morning, 11 AM, Los Angeles lawyers start receiving panic-stricken emails and phone calls from community members. The panic was the aftermath of the arrest of more than 100 people, as claimed by immigration lawyers. However, immigration official and police have denied such raids. 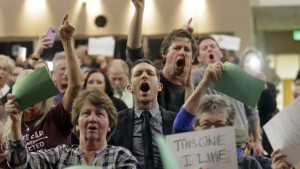 Has US Started Deportation of Immigrants?

The Police department has acknowledged the fact that arrests took place as part of ‘routine’ enforcement activities. As soon as the news started spreading, protests erupted in the streets of the South California. The Executive director of the Coalition for Humane Immigrant Rights of Los Angeles (CHIRLA), Angelica Salas mentioned how people are arrested on a daily pattern. According to Salas, this was normal enforcement activity, and thus there is nothing to be panicked about.

Salas further stated that raids took place in places like Santa Paula, Downey, Van Nuys, etc. it is reported that immigration attorneys went to downtown Los Angeles, where detention occurred in five white vans and a bus filled with people. More than 100 people have been detained. According to Salas, this was quite unusual as normally 1 or 2 persons are detained on a single day.

According to a tweet from the American Civil Liberties Union of Southern California, it has been noted that multiple raids took place around the city. However, a spokesperson at Immigration and Customs Enforcement office said that the detention was routine enforcement activity. Such operations are carried out to ensure security for the communities. She added that majorly people involved in antisocial activities are detained in such operations. People, having links to human trafficking, drug trafficking, street gangs, etc. are generally captured in raids.

The operation seems to be a parallel practice to the Obama’s administration. Under new policy of President Trump, immigrants are suspected for criminal activities. Thus, deportation of immigrants took place so that law and order can be maintained without any hassles. Salas claimed that undocumented immigrants are detained. In many cases, people having no criminal records are also detained.

It is notable that Los Angeles Police Department along with many other enforcement agencies has denied the appeal of President Trump of mass deportations of immigrants. Los Angeles Deputy Police Chief Bob Green had reassured this to the media on last Thursday. He said that a lot of rumors have been spread to erupt fear and confusions among the masses. The police department is committed to dispel fears. The Pomona Police Department released a statement which warned people to fall into the trap of hoax news. It clearly stated that the Pomona Police Department has not setup any immigration checkpoints. News circulating on social media regarding this is completely hoax or baseless.

Immigration advocates have urged the ICE official to release data on the number of immigrants has been deported recently. Salas said that in most of the cases advocates get information on such operations. However, this time transparency seems to be not there like earlier. Few local lawmakers have also joined attorneys in demand of the actual number of people who have been detained in the recent raid.

De Leon said that Trump administration is not at all serious on public safety rather it aims to detain hardworking men as well as women. He also stated that mass deportations would not make the country safer. It may cause greater harms to the country instead, as he opined.

Related Read- Is USA planning to enforce Self Deportation of Immigrants?