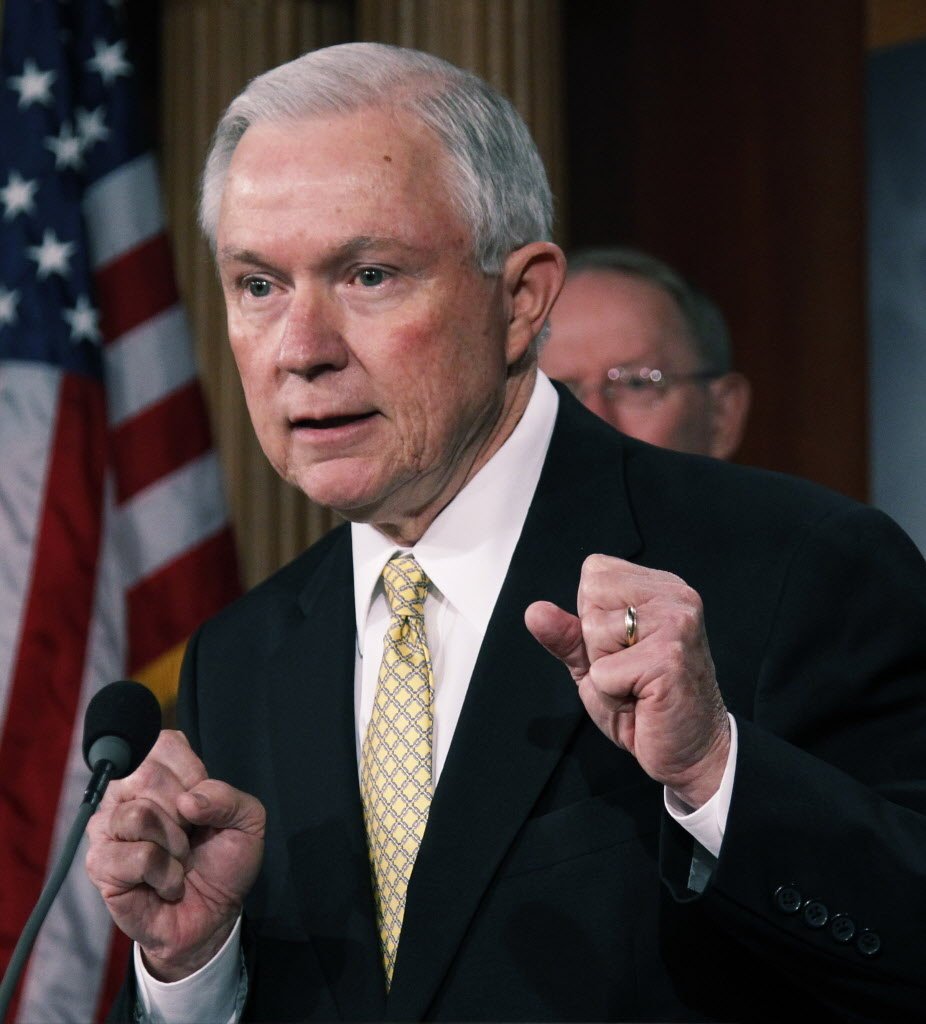 Anxieties have already started arising in America amongst the immigrants as the news of Jeff Sessions likely to take over as the Attorney General started spreading in the air.

Everyone knows about Jeff Sessions’ anti-immigrant mindset during his tenure as a United States Senator and hence, if confirmed as an Attorney General, his dreadful policies will be a matter of big concern for the immigrants present in America. This is because he will be having the supreme power and his verdict will be the final verdict in any case related to the immigrants. Therefore, the certainty of the immigrants staying in US at present is under a big question in such a situation.

Are the interests of the immigrants of US at risk?

YES– If Jeff Sessions takes over as the nation’s top lawyer, he will be having the ultimate power in his hands as the head of the immigration court and civil rights officer. In that case, it will become extremely difficult to survive for the immigrants staying at America at present as he hardly cares for the civic and human rights of the migrant people who are staying for so many years in America, working there and have settled in US completely. Some of the severe implications that Jeff Sessions can bring about if he takes over as the Attorney General of US are:

Needless to say that Jeff Sessions’ tyrannical anti-immigrant approach can be detrimental for the families, businesses and humans as a whole and consequently, can create completely damage the very establishment of a family altogether.

Which Category of Immigrants in US are likely to be affected more?

As quite clear from the above-mentioned points, the lives and future of the immigrants from almost every part of the world are at risk. In fact, women and children’s’ rights as immigrants are also under the stern scrutiny of the anti-immigrant nominated Attorney General and they will not have any chance of respite even in extreme cases of hostility due to the severe immigrant-unfriendly and ferocious nature of Jeff Sessions.

Muslim Immigrants may bear Maximum Brunt of his US Immigration Policies

The Muslims will become too much vulnerable and will always have a tendency to be prosecuted under criminal proceedings if Jeff Sessions takes over the post of Attorney General. Even the naive and harmless immigrants will always have to pass days in awful apprehension. In short, this is going to lead to a complete catastrophe for the immigrants settled in America.

What can be the way forward for Immigrants in US?

Keeping in view the overall effects of Jeff Sessions’ extremist mindset against the immigrants, as well as his past anti-immigrant records, the Senate must give second thoughts regarding his nomination for the post of Attorney General. It is true that the Department of Homeland Security is the body to decide upon the deportation and other immigration related issues but as the Attorney General plays a vital role in its decision, therefore, in every way; Immigrants in USA need to hope that his name from the nomination of Attorney General is deleted.