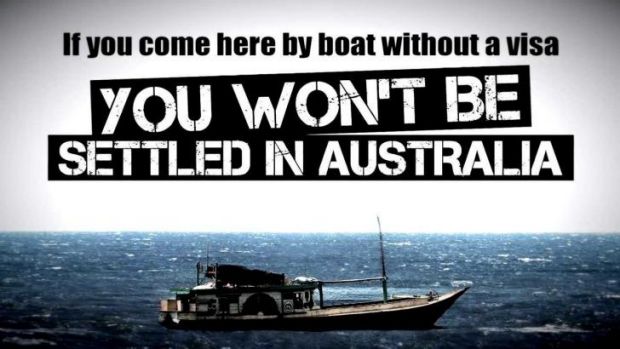 Australia is proud to have taken the necessary action to avert this decade old concern, and it has been observed that the number of deaths at sea has decreased considerably since 2014, from a whopping 1200 immigrants between 2007-2012 to 0, post 2014.

To further address this concern, Australia made formal agreements with poor nations whose natives flee their country, hoping to find better living conditions, however, risking their lives in the bargain.

Australia recently signed a Memorandum of Understanding with Vietnam that enables Vietnamese immigrants to return back to their country. Vietnam’s Public security minister To Lam signed an agreement in Canberra on Monday 13th December, 2016 with Peter Dunn, Australia’s minister for immigration and border protection, so that Vietnamese immigrants who have no legal right to be in Australia would be transferred back to their country of origin.

No immigration through boats

In its more recent attempts to prevent illegal immigration from soaring again, Australia has initiated detention camps in other countries, where such immigrants are transferred until further investigation takes place.

The Australian Government has also made formal agreements with Papua New Guinea, Nauru, Cambodia, and Philippines to ensure such voyages are intercepted before they leave their shores as well. Australia has thoroughly incorporated that no boat people will be allowed in Australia without an investigation. Australia is even paying asylum seekers who have a genuine reason, by helping them settle in safe third world countries, however, the doors to Australia through sea are forever closed.