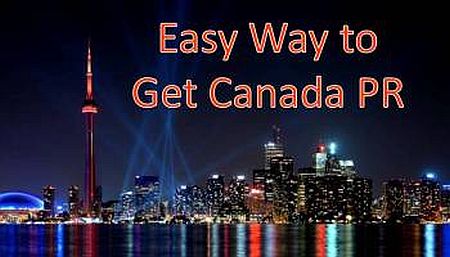 Canada, 17th November: Now, there is going to be easier Canada Permanent residency for international students. 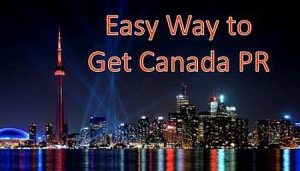 “ Easier Canada permanent residency for international students has been announced. “

Canada government announced changes to Canada immigration system recently. It is being hoped that such changes shall increase the number of foreign students being offered invitations to apply for Canada permanent residency. Such invitations shall increase by nearly a third.

Additional points shall be offered to international graduates having finished their post-secondary education in Canada. Canada immigration minister McCallum stated that international graduates of Canada post-secondary education institutes shall get 15 points for completion of one-year/two-year program. 30 points shall be offered for completion of degree studies at undergraduate/postgraduate level.

Between 50 and 200 points shall be offered for those having a qualified job offer (depending on the position not on 600 points awarded currently). So, such changes are going to be applicable on Canada Express Entry program. It makes use of a standardized scoring process for determination of applicants for receiving invitation for Canada permanent residency. Candidates get not more than 1,200. Those getting highest-ranking get selected.

International students are the best future Canadians, he clarified further, referring to them as the best group in the world.