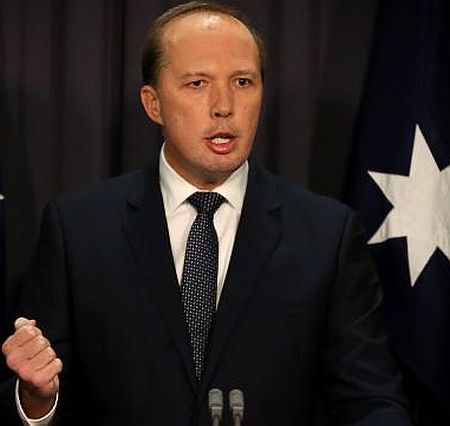 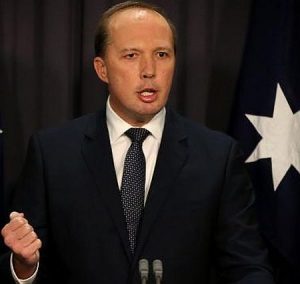 “ Changes to Australia 457 visas for skilled foreign workers have been announced. “

Yes, that is true. The new ruling shall become effective from 19th November, 2016.

Changed Australia 457 visa rule for strengthening program—Well, the latest change is aimed at making Australia 457 visa program act as a supplement and not a substitute for Australia workers. Moreover, it will reduce the possibility of 457 visa holders ( not eligible for jobless benefits and allowed to work for an approved sponsor in Australia) from entering into any informal employment arrangements. So, it will save them from getting exploited by Australia employers. This was affirmed by Mr. Dutton.

These changes also aim at cutting competition from foreign workers for Australians wanting to work, he said. Australia government values the vital contribution by skilled foreigners working on 457 Australia visas. However, when an Australian worker is already available, then the employers must give priority to the native worker rather than any foreigner.

He did not hesitate to mention the loophole created by the Labor government in the year 2010 when it increased the time for 457 workers to stay in Australia to 90 days from 28 days. This led to a sudden increase in the number of Australia primary visa holders under the Subclass 457 visa program.

As of now, the number of Australia 457 visa holders in Australia have come down by nearly 13,000, Australia immigration minister clarified. No wonder nearly half a million new Australia jobs have been created for native Australians.