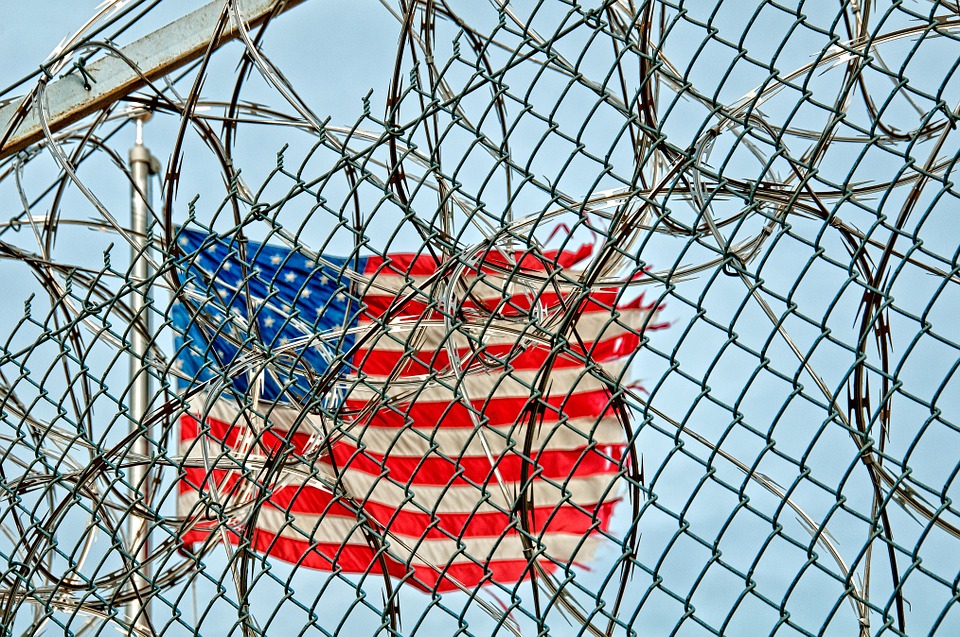 Discussions in 30 Seconds hide
1 Immigration Policy for USA is expected to be in for major overhaul as Trump Assumes office-
2 About Post Author
2.1 Mary Moksha

Speculations are rife about the possible effects of the President elect Donald Trump’s immigration policy for USA on the future of many immigrants – both legal and illegal – from around the world living in the US.

The silent Majority that backed Trump is obviously against immigration and would be expecting Trump to restrict entry of immigrants in US-Trumps Anti-Immigrant policies during his, “Make American Great Again,” presidential campaign seems to have struck a positive chord with many Americans, resulting in a thumping victory for him, electing him as the 45th President of the US.

The vision statement focuses on Prioritizing jobs and security for American workers, along with a wage guarantee; it also assures protecting the interests of the existing legal immigrant’s right to fair wage by controlling further entry of illegal immigrants.

The immigration policy for USA, as it is on Mr. Trump’s website speaks of his possible future course of action in this direction.

Build a physical wall across the US – Mexico border to curb illegal migrant worker entering the country, Trump says, Mexico should bear the costs of constructing such a wall.

2. Immigrants with Criminal Past- Foreign immigrants with a criminal record will be moved out of the country on day one, ending the protection offered by various laws of Obama administration.

3. Ending of Sanctuary Cities- Trump also wants to end sanctuary cities, cities where law administration is not required to check illegal foreigners, and report the same to the federal agencies.

4. Reverse all Amnesty Orders by previous Government- End all kinds of Amnesty orders issued by the Obama administration, and enforce all immigration laws with full force by increasing the number of ICE agents and deporting anyone who tries to enter the US illegally.

5. Biometrics- Strict implementation of biometric verification for those entering the US at all ports – Air, Land, and Sea.

6. Units employing illegal immigrant for lure of cheaper wages could be in trouble- Prohibit employment of illegal foreign workers by the US companies. Make reforms more favorable for American workers, and legal immigrants, by keeping the immigration with in the norms and values that is beneficial for American society.

Speculations apart, many fear that these policies and actions when implemented would hurt many immigrants – those living legally and illegally in the US. It remains to be seen how effectively Trump can use the support and laws to implement his revolutionary immigration policy, amidst widespread disagreements and rejection of these policies by many from around the world.