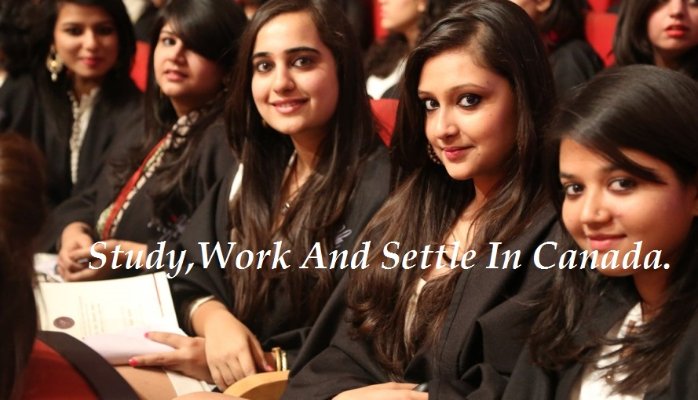 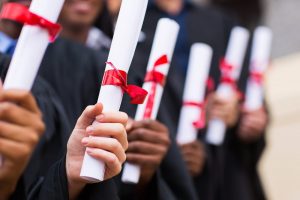 There is a good news for all the Post-Graduates who had applied for the work permit in Canada and were refused. A group of former students whose application for Post-Graduate Work Permit (PGWPs) were refused are now able to re-submit their application.

What is a PGWP?
A Post Graduate Work Permit (PGWP) is Canadian open work permit targeted towards international graduates from eligible programs in recognized institutes in Canada. The PGWP allows the holder to work for any employer anywhere in Canada. This permit will be allowed for three years to the holder which depends on the length of the applicant’s study program.

When the Attorney David Cohen was asked about the Canadian Govt to allow Graduates to Resubmit Work Permit Application he said, “The establishment of this new public policy is a laudable action on the part of Immigration, Refugees and Citizenship Canada”.
He added “It is not unusual that an applicant to a Canadian immigration or temporary residence program appeals a refusal and the Canadian legal system is set up to accommodate appeals.

Canadian Govt to allow Graduates to Resubmit Work Permit Application. New terms and conditions w.r.t public policy were produced this week. International graduates who had applied for the PGWP application and were refused will be eligible if and only if:

Fee to be paid

The fee associated with restoration of temporary resident status, work permit application and open work permit holder is ignored. Usually, these fees come to a total of $450 CAD.

The public policy waives the requirement to apply for a restoration status within 90 days of the expiration status. Also, the eligible graduates in Canada who are without status can also apply.

Till when can applicants submit the application?

Applications under this public policy must be submitted positively by March 17, 2017.