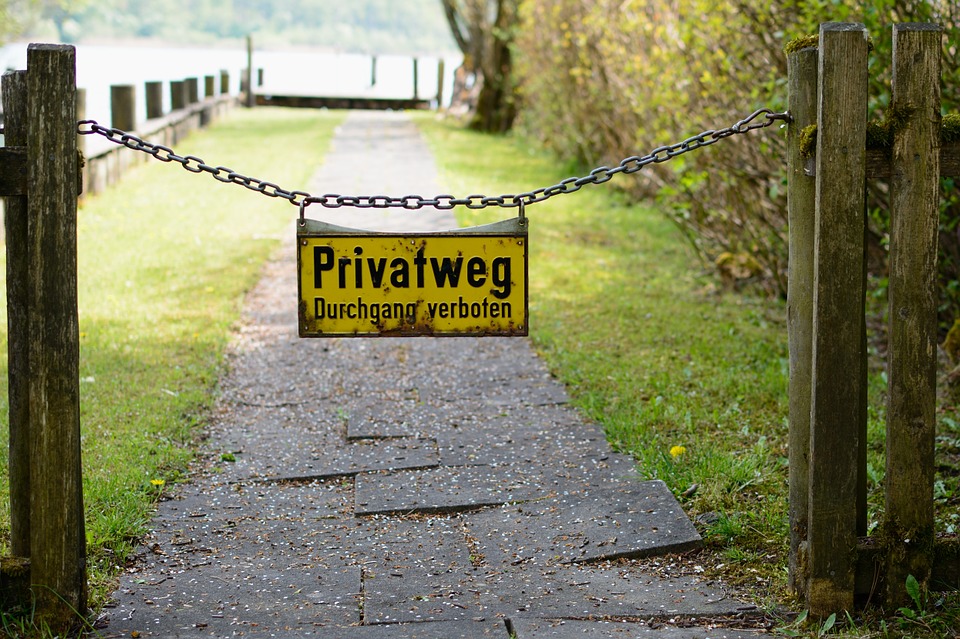 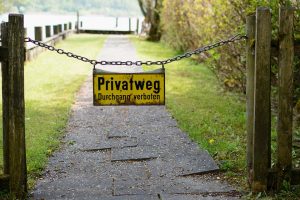 The Canadian Border service agency (CBSA) deports more than 10,000 immigrants every year, according to un-official reports. Immigration authorities, however, do not confirm such reports citing privacy laws, but various sources report that on an average Canada has deported 35 immigrants every day over the last decade. What is even more shocking is that immigrants from countries with a moratorium on deportation, oppressive regimes have been deported.

Immigration deportation could be a devastating event not just to those coming from a country that has a suppressive regime with history of human rights violation but for anyone who dreams of a better life style in Canada. You can avoid such a shame by staying away from any acts that could lead to deportation.

Federal immigration law authorizes CBSA to deport anyone who breaches immigration related laws, overstays, etc. However, immigration solicitors say many deserving candidates have become victims of deportation and had to return to their homes.

However, immigration solicitors say, a deportation order may not be the end of the road for those dreaming for a better lifestyle in Canada. In most cases, you can appeal against deportation,  by submitting an application for Authorization to Return to Canada (ARC) at the Canadian Embassy in your country, and if allowed you may return to Canada.

How does the Appeal Process against Deportation Work?

With the help of Immigration attorney, you can appeal against your deportation within 30 days of receiving such an order. Make an application with the Immigration Appeal Division (IAD) of the Immigration and refugee Board (IRB). The Appeal will have two parties, the appellant on one hand and on other hand representative of the Citizenship and Immigration Council (CIC) – Minister’s Counsel.

During the appeal process, both parties will make their arguments before a member of the IAD. The appellant arguing against the order while the Minister’s counsel supporting the deportation order. Both the parties may submit evidence and witness to strengthen their argument.

The member of the IAD carefully examines all the evidences and questions the witness before making a final decision. He may declare the outcome of the hearing immediately or take some time to release a written decision.  There may be three possible outcomes of the hearing. The member may allow the appeal, which helps the appellant to remain in Canada. If the appeal is suspended, it means that the deportation is upheld and the appellant will be removed from Canada, on the other hand, the IAD may suspend the deportation allowing the appellant to stay in Canada with certain conditions.

The party that is unhappy with the outcome of the IAD member’s decision may appeal in a federal court of Canada for review of such decision. The court may suspend the application or send the case back to IAD for a review.