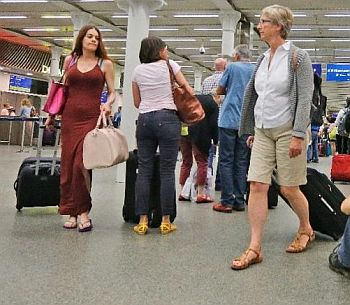 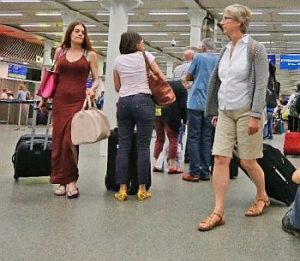 This will be for visiting EU(European Union) nations after the nation leaves the bloc.

“ Britons may require visas for visiting EU after Brexit”.

It may be worth mentioned that the EU Schengen zone(including most nations in the bloc) is vying for an electric travel authorization system that is similar to one used by the US for visitors from selected nations.

Meanwhile, the UK Home Secretary Amber Rudd has stated that will not be desirable. But it cannot be ruled out, she added. Britain Home Secretary said that Britain will get the best bargain it could from the EU. However, it will be a two-way negotiation.

The proposal of work permit is valuable but as of now, nothing is being ruled out, Rudd added. She did not hesitate to accept that EU nations can choose to introduce new restrictions. These could be requiring Britons to make an application for permission before travelling. It was a ‘given’ people voted Leave to reduce UK immigration, she maintained.

She further clarified that her department was considering the option of requiring EU migrants to get work permits. The department is currently working on the decision at the moment, she quipped.

When asked about any possibility of trade-off between curbing free movement of people and allowing access to EU single market, she said the UK will have total control over numbers after leaving the EU.