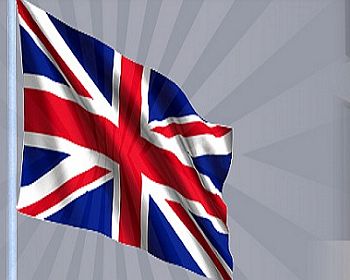 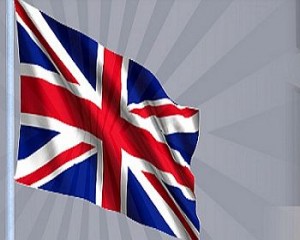 This has been revealed by the chief executive of the London Chamber of Commerce, Colin Stanbridge. Stanbridge called upon London Mayor Sadiq Khan to introduce a new visa system for London. Speaking about the issue in detail, Stanbridge said that it’s quite important for the future of London economy to get immigrants. Only a good flow of immigrants can keep London thriving. Otherwise, this capital will come to a halt, he warned.

<blockquote> A Special UK immigration London Visa shall be required After Brexit. </blockquote>

Loss of jobs feared in London—There are concerns that London City may face big job losses. In fact, nearly 40,000 job roles might get stripped from the financial services sector. These may get relocated to Paris, Dublin and Frankfurt. Nearly 92,000 people currently work in business and financial services across London.

Meanwhile, the long term effect shall depend on the negotiations. Otherwise, the insurance and financial services sector jobs in London will be at great threat, said Sam Alderson, an economist at Center for Economics and Business Research.

Scotland intends to stay in the EU—Scotland has expressed its intention to stay in the EU(European Union). Yes, Nicola Sturgeon, Scotland’s leader, has urged Brussels to let Scotland stay in the EU. However, nothing is clear yet, thus putting future of many EU citizens at stake.