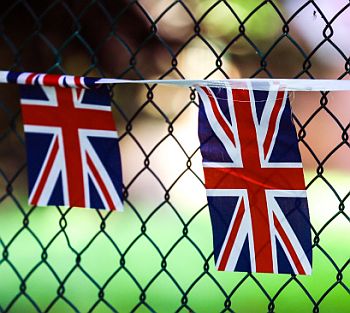 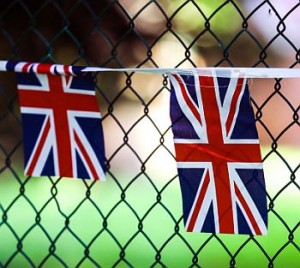 <blockquote> UK visa options for EU and Non-EU citizens will be discussed here.</blockquote>

In fact, continued residence actually means not having been absent for more than six months period. EEA citizens need to have been exercising their treaty rights validly for the whole five-year duration. So, they should have been a qualified person for the five years period. It could be either as a self-employed, worker, self-sufficient, jobseeker or a student.

This is almost similar to UK Permanent residency application that can be made by EEA citizens.

Time threshold—Well, holders of almost majority of UK visa categories are subject to five years time threshold. They cannot be absent from the UK for more than six months any year. Validity of UK Tier 2 General visas is six years. These UK visas are not renewable. Eligible holders of such UK visas can apply for settlement but the window is just of 12 months.