Skip to content
Canada, 17th March: Spouses of Canadians will be getting Canada permanent residency immediately. 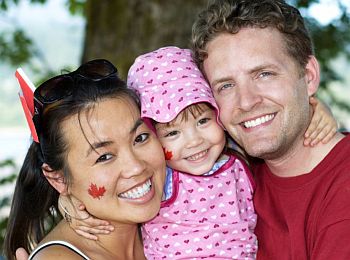 So, rather than the two-year waiting period for sponsored spouses of Canadians, other tools should be used by Canada immigration department and Canada government to discourage fraud in marriages. This could be excluding proxy marriages conducted through fax, the internet or telephone, said Vancouver immigration lawyer Richard Kurland.

What are the proposed changes?—Well, as per the proposed Canada spousal sponsorship rules, the two year waiting period for some spouses will be ended. This will lead to grant of Canada permanent residency status to all foreign spouses on their arrival in Canada. This was affirmed by an official spokesperson for Canada immigration department CIC(Citizenship and Immigration Canada).

Immigration minister McCallum plans to end the two-year probation period for overseas spouses soon. The ruling was introduced by the former Canada conservative government way back in 2012 to help curb growing cases of marriage frauds in Canada.

It may be worth mentioned that marriages of convenience involving foreigners from India and China were being considered as a threat to Canada’s immigration process’ integrity.