And this is a big risk for patients in the UK. 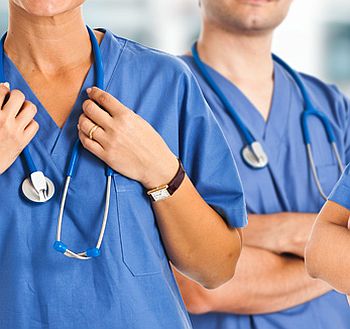 Strict UK immigration norms prevent nurses hiring—Hiring of nurses in the UK is becoming more stringent due to tougher UK immigration rules. This has been warned by the NHS. Hospitals in the UK do not have sufficient number of nurses for patients. And this is especially true keeping in view the increased demand for nurses as the winter sets in.

<blockquote> Hospitals in the UK do not have sufficient number of nurses to take care of increased number of patient arrivals due to approaching winter. </blockquote>

Due to increased demand of nurses in UK hospitals, it could mean cancelled operations and lengthy delays for patients, the NHS Employers further warned. Tougher UK immigration rules are curbing hiring of nurses for working in the UK hospitals.

Already, 10 NHS Trusts’ chief executives have together forwarded a written statement to the UK Home Secretary May. It clearly states that the UK Tier 2 shortage occupation list must include nursing in it. Moreover, NHS application examination process must be examined, it further stated.

The tougher UK immigration rules are not letting foreigners hired by trusts from overseas to get work in UK hospitals, the NHS Employers argued. It needs to be worth notable that around eight out of ten UK visa applications from foreign nurses(from non-EU nations) are being rejected by the UK Home Office.

Indian nurses in high demand in the UK—No wonder, the demand for Indian nurses in the UK has gone up. Not less than 1,000 additional nurses from India as well as the Philippines are needed for filling up the existing vacant job positions in the year 2015.

So, the UK must relax its immigration rules for accommodating more foreign nurses applying for UK nursing jobs.