Yes, Indian restaurant owners in the UK have acknowledged that there is shortage of chefs.

Lack of chefs in UK’s Indian hotels—Do you know that the UK curry industry is facing a turmoil? Yes, as per the latest news, every week, due to shortage of curry chefs, nearly two restaurants are closing.

<blockquote> UK curry industry is facing a severe shortage of curry chefs compelling owners of Indian restaurants in the UK to ask the UK PM to introduce UK short-term work visas to get foreign chefs. </blockquote>

It is being estimated that around one third of the total 12,000 curry restaurants and takeaways in the UK may face closure due to chef shortage in the nation.

The submission to the UK PM and other cabinet members is being prepared by founder of the British Curry Awards, Enam Ali. The submission has a warning that shortage of curry chefs is being experienced by nearly 90 percent of Indian curry restaurants.

And it may take nearly three years to train a chef. The current scenario may lead to closure of hundreds of restaurants in the UK soon.

The UK government has introduced a cap on skilled foreign workers from outside the EU(European Union).

The UK immigration laws must be more flexible to help hire foreign chefs for a temporary period of time. The submission gives a reminder to the UK PM Cameron of his pledge at the British Curry Awards in the year 2013 to help get skilled Asian chefs needed by the UK curry industry.

It needs to be notable that more than 100,000 people get jobs in the UK ‘s Indian restaurants and earn nearly 4.2 billion(UK pounds) annually.

What are Compassionate Care Benefits in Canada? 2 min read

What are Compassionate Care Benefits in Canada? 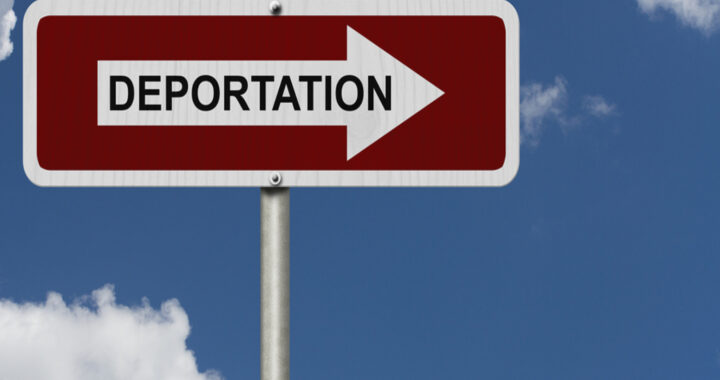 Serious Crimes that Could Get Permanent Residents Deported in Canada