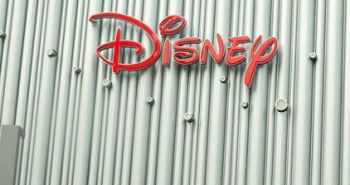 <blockquote> Walt Disney has laid off its 250 employees by replacing them with US H-1B visa workers. </blockquote>

As per the details, Nelson, a Democrat, has asked the US Department of Homeland Security, to probe the working of the temporary visa program.

Jobs of Walt Disney World, Orlando, employees were lost to high skilled immigrants. So, the firm had to train their replacements, it is being alleged.

It has been maintained that the potential misuse of the US H-1B visa program needs to be probed. Some of the laid-off employees of Walt Disney Orlando were asked to offer training to immigrants for doing their jobs.

Mr. Nelson has written that the program is aimed to fill jobs in the US in case of labor shortages and not by any means to snatch the jobs of anyone. There were no comments on the issue by the Walt Disney company.

However, it is necessary that in case no suitable American is available for the jobs, only then can the high skilled immigrants be hired for the available US jobs.