Australia, 16th May: Charges for Australia visas and Australia citizenship have went up.

This has been revealed by the Budget 2015 announced recently. 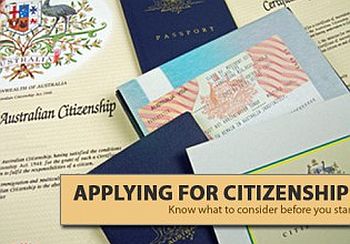 As per the details, Australia government will be raising around $440 million in the period of four years by introducing increased Australia visa application costs.

Foreign charges shall be brought into alignment with Australia visa costs incurred in Australia, with the exception of Australia child visas.

Domestic charges shall be cut for matching existing charges, in case of Australia child visas.

The budget has maintained that the full cost recovery for Australia Citizenship costs is quite consistent with Australia government Cost Recovery Guidelines. It is underpinned by the fact that recovery helps equity where the recipients of any government service bear such costs, rather than being the general public.

No details are available with regard to Australia visa fee increases.

Meanwhile, it has been maintained that the affect will help the Department of Immigration and Border Protection’s bottom line by nearly $103m in the initial year. By the year 2018-19, it will rise to $113m.

The latest changes are aimed at cracking on wealthy foreign property investors. 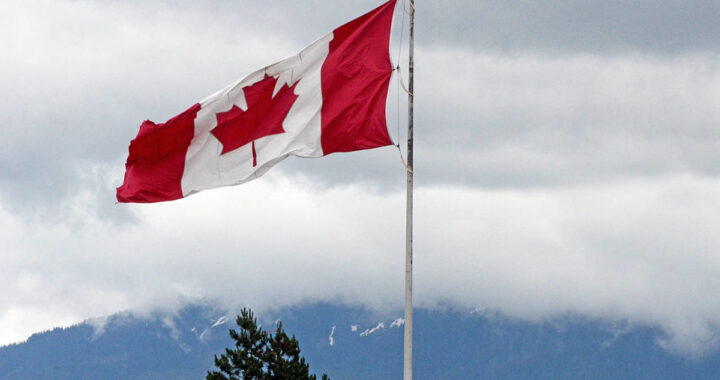