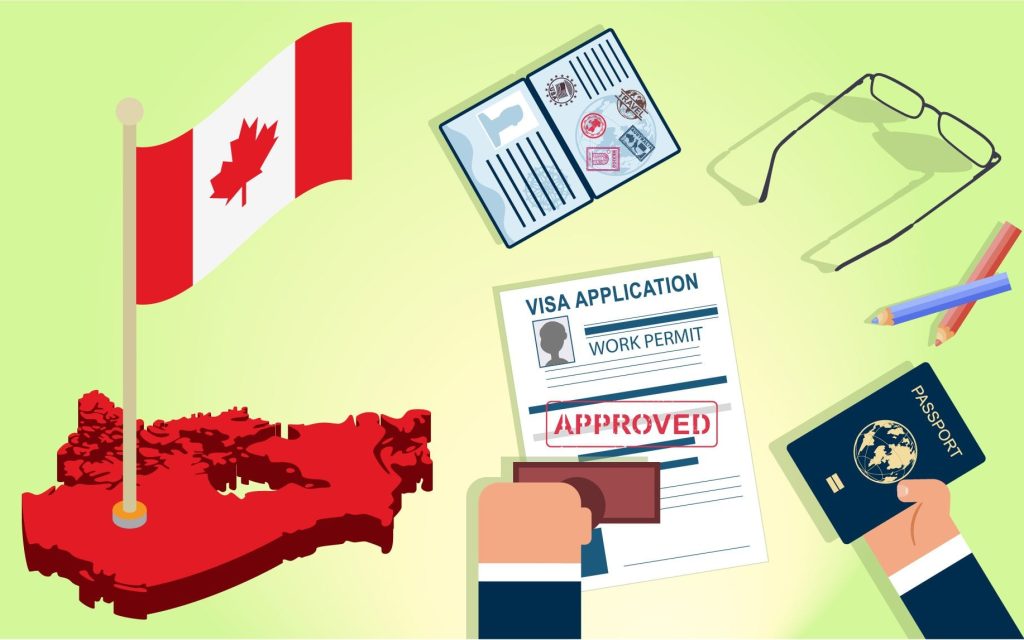 Whereas close work permits are provided given the details of the specific employer under which the immigrant will be working, Open Work Permits let them work in anywhere in Canada for any employer. Extending this opportunity to the spouses of the OWP holders is to increase the immigrants’ active role in the Canadian economy which is facing a labor crisis in recent times.

Until now, spouses of foreign nationals with permanent residency status were already included in the eligibility for OWP. After the declaration, the IRCC is looking forward to having around 100,000 new applications for work permits from the spouses of OWP holders only.

These changes are expected to be realized in 2023 in three phases starting with the spouses of highly paid immigrants. These changes to the existing immigration process are part of the bigger plan of the Canadian government to rejuvenate the economy through an inflow of skilled professionals who wants to settle in the country. 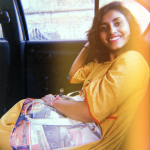