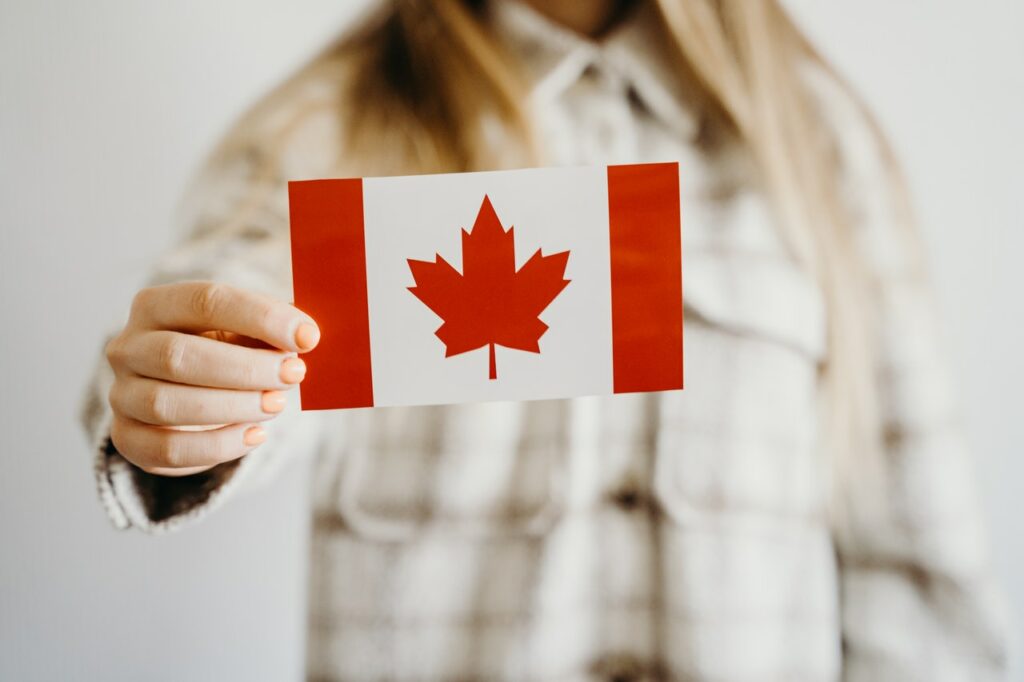 For a large number of skilled workers based in different parts of the globe, Canada has been the preferred country to work in. There are, of course, several reasons as to why they choose Canada over other countries when they think of migrating to a foreign land to work. The biggest reason is the fact that the number of job opportunities in Canada are almost limitless. If you speak to any immigrant who has come to Canada to earn a living for himself, he will tell you that the working conditions in the country are extremely healthy and the pay scale is quite good too.

Discussions in 30 Seconds hide
1 Larger Cities registered lower number of Immigrants
2 Ontario one of the best city to settle in for new Immigrants
2.1 About Post Author
2.1.1 Harleen Kaur

According to a well-researched report, Brantford, Ontario proves to be the most favorable city for freshers or young workers who have just started out to search for appropriate jobs in Canada. This has come as a surprise to many as the city is quite small in size and doesn’t boast of the kind of infrastructure and resources the bigger cities in the country have.

The city, according to the report, has managed to tap into unutilized talent very well and been giving out jobs to aspirants in a planned manner. At 3.6%, the unemployment rate in Brantford is very low and it also speaks volumes about the effectiveness with which the city administration has dealt with the problem of unemployment.

Another small city that has performed very well in this space is Guelph, Ontario. At the moment, the unemployment rate in the city stands at 2.3%. Going by the figures that have been compiled, one can confidently say that the smaller cities in the Ontario province have taken successful measures to eradicate unemployment. The moderate living expenses of these small cities, along with lucrative job opportunities, attract individuals in large numbers.

It is important to note here that none of the provinces in Canada have registered a higher growth rate than 1.9%. Also, no province has witnessed a drop in employment higher than 1.4%. Apart from Ontario, British Columbia is another province where the unemployment rate quite low.