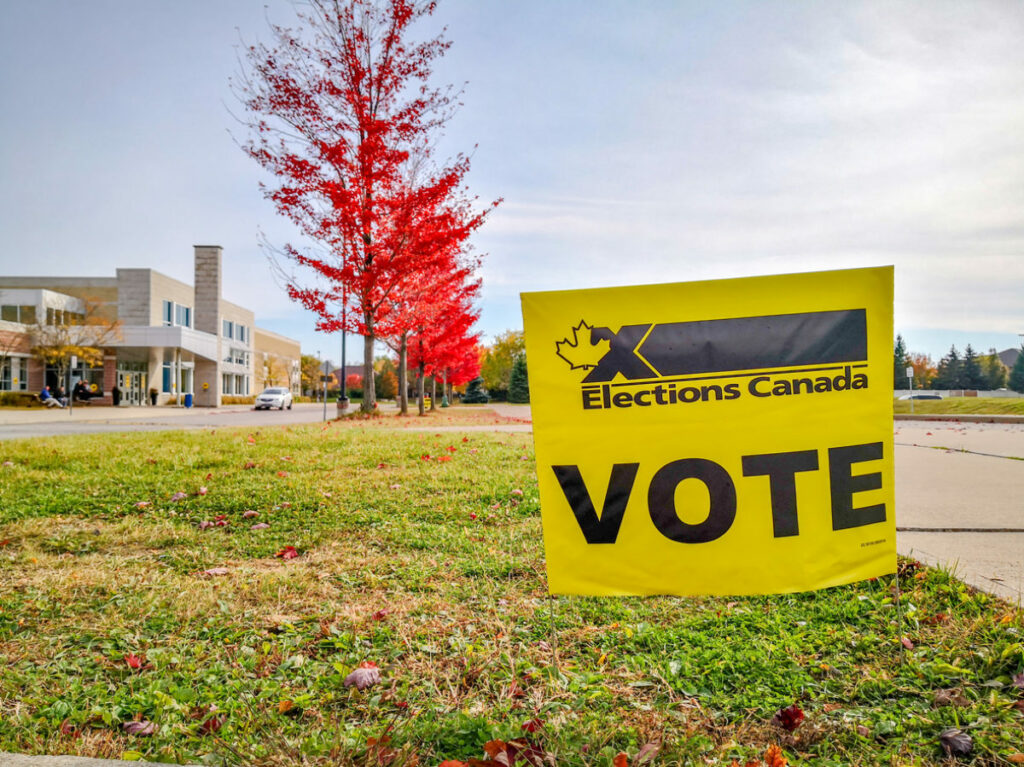 Trudeau’s reign will soon witness elections of the Great White North on September 20, 2021 wherein the federal parties are trying as much as possible to campaign so that they can bag many votes, even from the immigrated citizens. With this being said, the federal election which is just around the corner can act as a great opportunity for the future of Canada’s immigration system.

All across the country, the political parties are canvassing so that they are able to outline in clear terms the vision of Canada’s governance. The next government which comes to power will have four years of mandate to govern the country in its own style.

Discussions in 30 Seconds hide
1 What would be the policies of New Canadian Government towards Immigration?
2 Low Birth rate in Canada- leads to demand for higher intake of Immigrants
3 Canada needs high number of Immigrants to work in farming sector
3.1 About Post Author
3.1.1 AditiJ

What would be the policies of New Canadian Government towards Immigration?

One very important area that has to be paid special attention to is immigration. In order to support its prosperity, Canada is rather dependent upon landed immigrants and hence, immigration is of utmost importance to the cold country in the present scenario. The main labour force, population and growth is all due to immigration and therefore, it goes without saying, that economic growth of the country also sees a lot of contribution when it comes to immigration.
What do you feel are the reasons for Canada’s increasing dependence on immigration?
• It is due to the ageing population of the country with less percentage in the working middle age bracket and also the corresponding low birth rate.
• There are increasing split marriages, less number of children and also divorces leading to the former.
• The most cost-incurring bracket is the ageing population that relies on the country’s healthcare system which comes out to be very expensive.
• Older generation is also a less spender and therefore, it gives rise to a weaker economy.

The birth rate in Canada is not high enough to take the place of workers that are retiring and therefore, the younger Canadians will be in the need to shoulder more tax burden and economic burden when it comes to generating economic activity though their labour and also the amount they spend personally on goods and services. Of course, it goes without saying, immigration doesn’t solve all these problems and roadblocks but if newcomers enter the country, the fiscal and economic demography of Canada is uplifted to a large extent.

The Government of Canada is in total cognizance of this and therefore, wishes to increase arrivals of newcomers. The 2021-2023 Immigration Levels Plan welcomes at least 400,000 immigrants to Canada per year. This is the most ambitious plan ever in history of the country.

If you are a farmer looking to move to Canada to realize your dream of farming in its beautiful countryside, or if you wish to immigrate on a work permit, then it is the best time for you to give wings to your plan, realize that your dream is just a flight away! Canada has the best immigration system, so, it is there to welcome all with open arms.