For all those who wish to immigrate to Canada, there are three options available. And the most popular amongst them is the Family Reunification. This method involves a citizen of Canada or a permanent resident who shall choose to be the sponsor and the family members can be the applicants for immigration to Canada.

Such Applicants are Divided into Two Categories

The Most Popular is Spousal Immigration

As per a report of 2017, out of the total number of immigrants 82,470 were under family reunification, and out of these numbers 61,646 migrated under the spousal and children group. The statistics show how popular is spousal immigration. And thus people who are tempted to immigrate seek a fake marriage idea.

The Process of Fake Marriage Canada

The process involves finding a Canadian citizen who is ready to marry you, just for the sponsoring you, so that you could migrate to Canada. This would involve the payment of money or some other benefit to the sponsor. Since all this is under black marketing, it is not possible to tell how much money is involved in the procedure. But statistics show that Chinese citizens have paid as high as $80000 for such procedures.

This kind of arrangement is against Canadian law and is called ‘bad faith’. If the purpose of a marriage is just immigration, then the immigration officer cancels the sponsorship. The officer looks into various factors before declaring a marriage ‘fake’.

Details such as length of the couple’s relationship, ethnic and cultural backgrounds, the number of people who attended the wedding, number of children, etc are taken into consideration, before any decision. But the list is neither exclusive nor inclusive. Depending on the uniqueness of the case, the officer can ask for any detail to double-check the authenticity of the relationship.

Consequences of Fake Marriages for the Sponsor

When a person sponsors a foreign national, he is supposed to take care of the financial needs of the person for the first three years. Even when the couple is divorced, the sponsor is obliged to be responsible for the spouse’s finances.

When someone pays so much money, the sponsor shall have to look into many aspects right from filling out a form to attending an interview to filing for an appeal to the immigration appeal division to filing for a judicial review.

There is also a potential that the foreigner is a danger to national security.

Even after getting a permanent resident, the applicant won’t be safe. If the officers find out about the fake marriage, the permanent resident status will be taken back and there are all chances of terminating the citizenship.

Secondly, the foreigner might get into the trap of the sponsor and be a victim of his abuse, if he is a sex offender. The person shall always be under a threat that the sponsor might let the secret of marriage out and might take undue advantage of them physically or mentally.

Sometimes when a family wants to immigrate to Canada, they get into the process of divorce and re-marriage which is excluded from legitimate application for sponsorship. It might not be as fake as other cases, but it is not an option for making immigration arrangements.

Immigration to Canada is not easy, but opting for ways like fake marriage can only land you into trouble. So work hard and consider legal options to migrate to Canada and lead your dream life there. 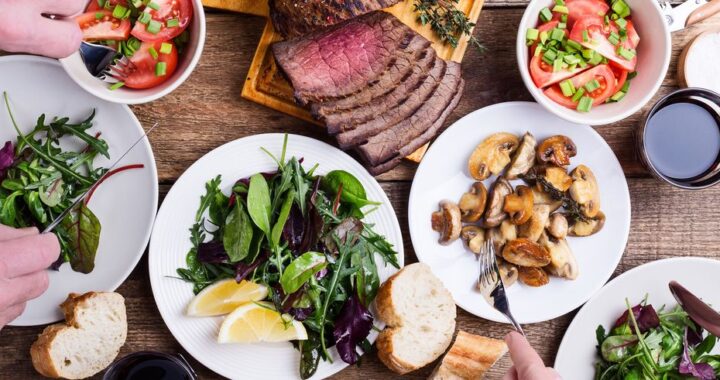 What is the Best Organic Meal Delivery Service in Canada? 5 min read

What is the Best Organic Meal Delivery Service in Canada?