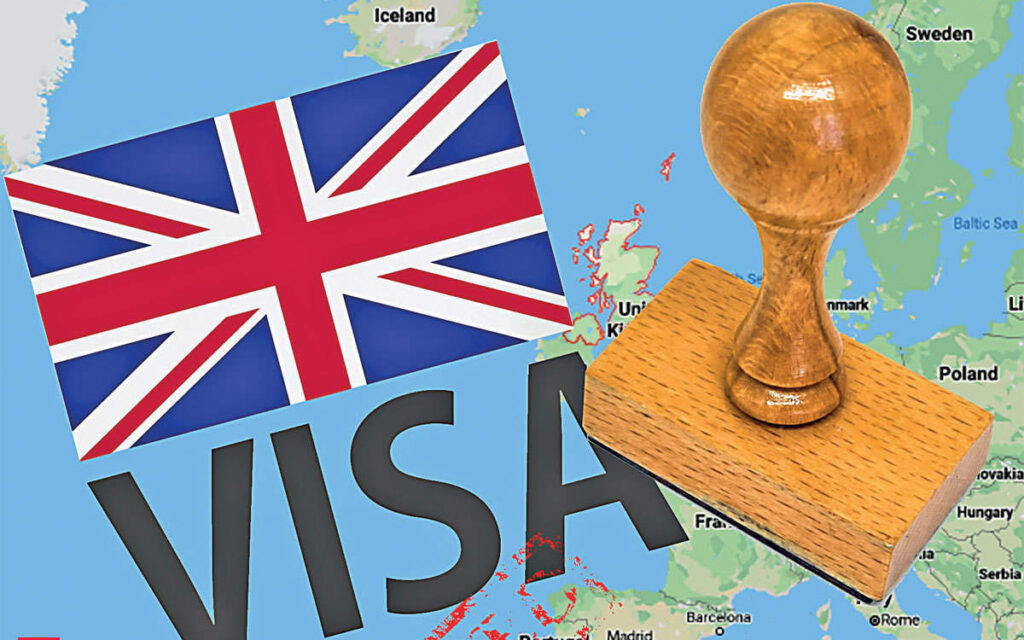 From 1 January 2021 onwards the UK immigration rules are to undergo massive change. The free movement which until now was allowed for all the Europeans will cease to exist. Next year onwards, the UK government will start treating both the non-Eu and Eu citizens in the same way, excluding the Irish citizens for whom the change will not come into force.

From 2021 onwards the UK immigration will follow a new point-based system according to which the immigrants (including the Eu citizens) will have to fulfill a few requirements. Based on these the immigrants will be granted points and if they manage to score enough points, they will be granted the visa. The changes in UK immigration rules are flexible and simple which will make it easier for employers in Great Britain to recruit employees from abroad.

While this can prove to be a big challenge for the employees from the European nations, it is a great opportunity for those belonging to the non-European countries. Because now their talent will be judged in parallel with their European counterparts who until now enjoyed an upper hand.  Most importantly, the UK employers from now onwards will need a license to hire workers from outside the country (excluding Irish citizens).

The visa application process according to the new changes in UK immigration rules has already begun. Immigrants who wish to live, work, or study in the UK next year can start applying for their visas. While the entire payment and application process is conducted online and is similar for everyone, things change a bit when it comes to providing biometric information.

The new point-based system has a special route for skilled workers having job offers from UK-based approved employers. However, there are certain conditions that this job offer must fulfill. The skill level should be A-class-RQF3 or above. Importantly, you must be proficient in the English language and should meet the general salary threshold of £25,600 or the existing rate for your kind of job-whichever is higher.

However, those earning less than the mandatory earning threshold but not lesser than £20,480 can still apply through the skilled worker’s route if their resume carries certain specific characteristics. They can trade these characteristics against salary such as those having a doctorate in the related field or job offer from a shortage occupation.

The Swiss, EU, EEA citizens can take advantage of the global talent scheme under which researchers and high-level scientists can stay and work in the UK without a job offer.  Swiss, EEA, Eu students can apply for a study visa if they are proficient in English, have been offered admission to a course, and have enough financial resources to pay for their studies and stay.

Agreed that even now the rules are a bit less stringent for the European students and employees as compared to the other countries. Even then the changes in the UK immigration rules have widened the entry options in the labor market and education privileges for immigrants across the globe. And this is the perfect time for ambitious non-EU immigrants to look up to the UK for greener pastures.