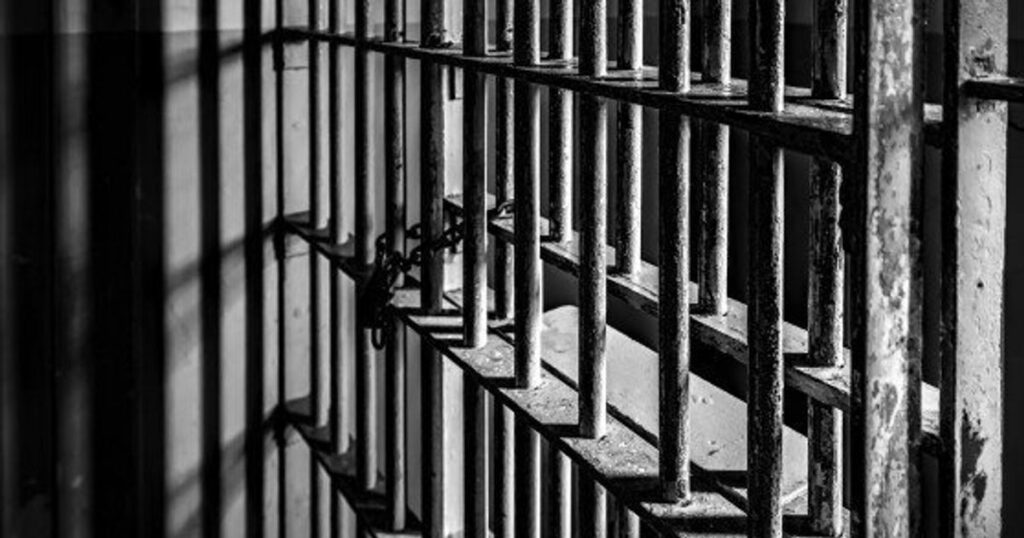 Lockdown due to Coronavirus revealed a lot of issues that until now immigrants suffered silently. From an unhealthy atmosphere to unsanitary conditions, the immigration detainees have been forced to bear a lot many things. So how does Canada treat such detainees? Here are some facts!

Discussions in 30 Seconds hide
1 For CBSA Mental and Physical Condition of Immigration Detainees Is Important
1.1 Cases Are Reviewed At Regular Intervals
1.2 About Post Author
1.2.1 Sangati Jogwar

For CBSA Mental and Physical Condition of Immigration Detainees Is Important

The Canada Border Services Agency (CBSA) detains permanent residents as well as foreign nationals if they can prove to be a threat to the security of Canada. Of course, there can be other reasons like criminal activity, drug connection, and more that can lead to their detainment. However, while making the decision to detain these immigrants they consider their mental and physical condition. CBSA usually keeps the detainees at its holding centers in Laval, Toronto, Vancouver, or Quebec. In certain cases, the officials keep them in provincial jails.

The Laval center in Canada has the capacity to hold 100 immigration detainees whereas Toronto can house around 195 detainees. The CBSA provides separate accommodation for women, men as well as families at these centers. Facilities include access to games, visitation areas, telephones and televisions, daily meals, medical services, and outdoor recreational areas. The center in Vancouver is located at the airport and can house 24 detainees at one go. More often the detainees are transferred to provincial jails within 48 hours from this place.

According to CBSA, the immigration detainees in Canada receive three meals a day along with two snacks. They also take care of the detainees’ special dietary needs including specialized recommended diet for health and food allergies. The officials also offer on-site nursing, medical, psychiatric, and psychological care within the facility of the center. They even try to arrange trained staff for those in need of special care.

Cases Are Reviewed At Regular Intervals

The officials review the cases of the detainees at regular intervals. First, the cases are reviewed in 48 hours, next within a week, and then within a month. The cases can be resolved only after the CBSA releases these detainees on certain conditions or by deportation. However, there is no limit as to how long the officials can detain these immigrants. It can be anywhere from 48  hours, 3 days to five years.

While the federal government does fulfill their basic needs like food and water there is no provision of the internet. That is why it becomes difficult for the detainees in Canada to communicate with their friends and family members. They also cannot contact their near ones for documents. Of course, the CBSA officials permit them to call their family albeit under their supervision.

The federal government of Canada does not believe in restricting children as a detainee. However, in extreme cases when there is no one to take care the children are allowed to stay with their parents at the center. Since the immigration detainees in Canada have very little access to the outside world it becomes very difficult for them to establish their identity and stop the deportation.