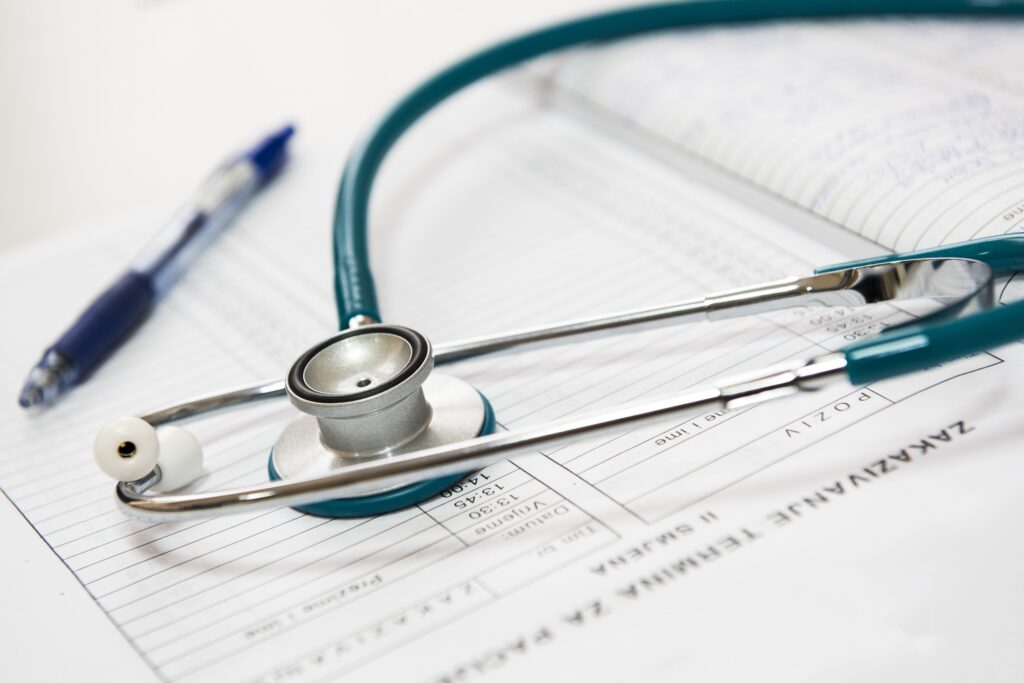 The perks and advantages of staying in Canada are multiple especially for candidates coming from the developing countries. Some of the highlights of living in Canada include free public healthcare, high-quality life, better employment opportunities and packages, and top-class education. With the boom in demand for registered doctors and nurses, talented medical professionals have now started eyeing their place in Canada.

Since the Canadian immigration authorities have split its immigration based on provinces it is important to know about those provinces in Canada ideal for medical professionals.

Rich in natural resources, this Atlantic province of Canada mostly has its economy based on manufacturing and tourism industries with forestry trade supporting for decades. Being the only officially bilingual province in the country its capital city Fredericton has both English and French-speaking people. However, over the years New Brunswick has not been able to attract foreign nationals mostly because of its size as well as because as compared to others it is a lesser-known place.

As a result, a huge gap exists in almost all the fields which need to be addressed. That makes New Brunswick an ideal choice for the candidates who want to immigrate to Canada as a medical professional.

Being one of the most populated provinces of Canada that offers an equal balance of natural wonders and cityscapes, immigrants have always wanted to live in Alberta. Due to a shortage of professionals and skilled laborers the federal government has already decided to welcome at least million immigrants on its land making it one of the few provinces in Canada ideal for medical professionals.

Benefits Of Living In Alberta

Known for its diverse and smaller communities, the province is yet to grow to its full potential despite being one of the Prairie Provinces similar to Alberta and Saskatchewan. More than half of its population lives in the capital city of Winnipeg due to which most of its areas are still unexplored and require the entry of professionals to develop them into bigger places. That is why in the last few years, many applicants have chosen to immigrate to this province.

The province is preferred for its historic sites and natural wonders. Known for its agricultural districts Saskatchewan’s biggest city is Saskatoon based on the River South Saskatchewan. The province is also famous for its folk and theater festivals.

Benefits of Living In Saskatchewan

Nestled between the Pacific Ocean and the Canadian Rockies the British Columbia province offers the residents the best of both inland as well as the coastal living. Seven national parks, flourishing Vancouver make it perfect for medical professionals looking for high profile life.

Benefits of Living In British Columbia 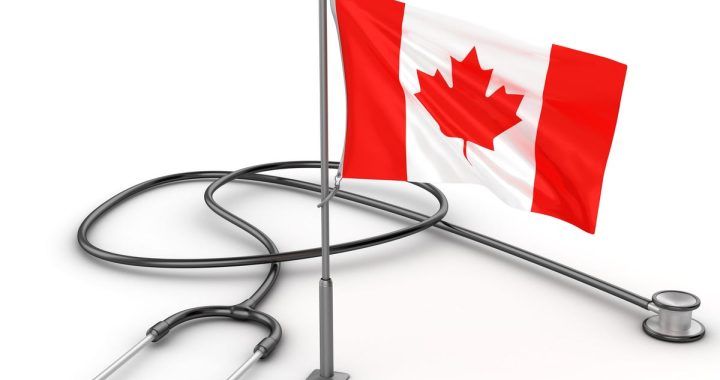 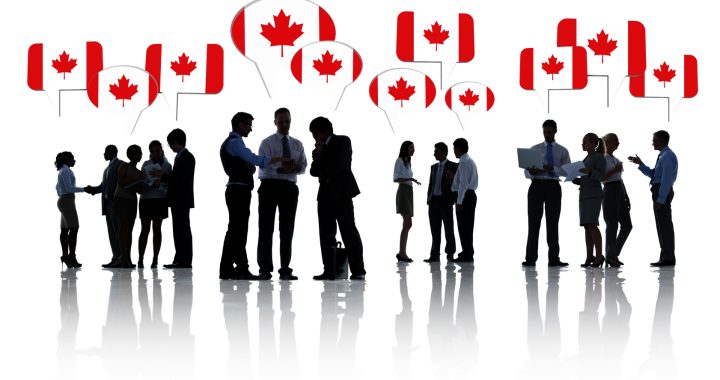