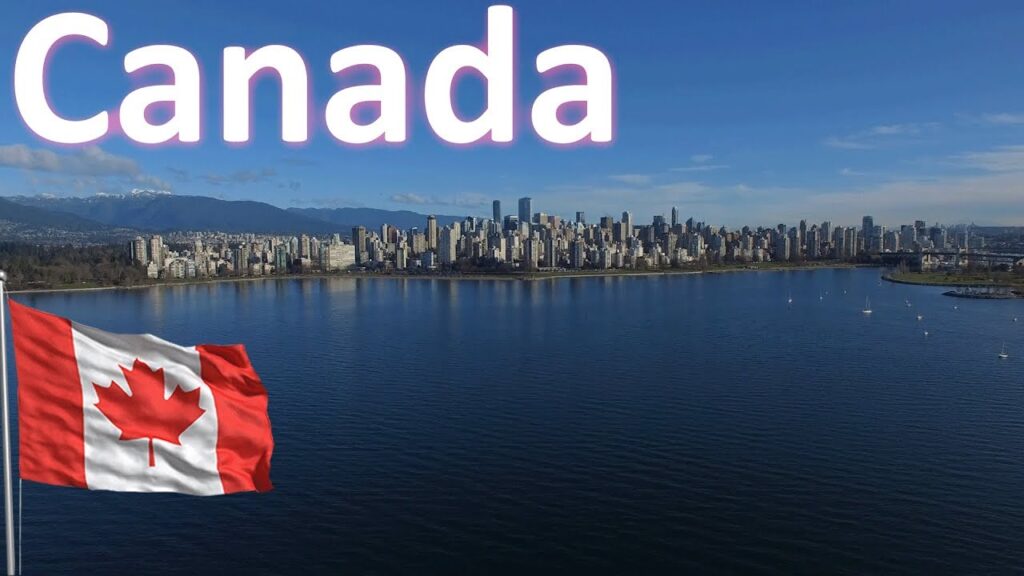 Best Places To Live In Canada

While moving to Canada is a very good decision, it is always advisable to do a bit of research in advance. Knowing about the city’s culture, employment rate, job opportunities, facilities can help you in taking the right decision. Check out some of the best places to live in Canada and pick up the city that matches your parameters of the best the most.

Not surprisingly, most of the places that are discussed below offer breathtaking views, amicable social atmosphere, beautiful parks, and more. What is important to know is whether other facilities like childcare pricing, or affordable housing match your requirements.

One of the best cities in Canada is Toronto, Ontario. Its closeness to cultural benchmarks like the Toronto International Film Festival or Toronto Raptors or a very low unemployment rate of 6.4% makes it just an ideal one for everyone. On the sourer side, the housing is pretty expensive with even 1 bedroom costing around $2,300. But exciting nightlife, cultural diversity, well-equipped health, and hospitality make up to this drawback.  For students, it is one of the best places to live with three major universities around.

Being one of the most diverse cities in Canada, Vancouver is just an excellent place if you are starting your career. It offers spectacular relief through its 230 parks and hiking trails. Its cosmopolitan culture and a very low unemployment rate of 4.5% makes it one of the most sought after places for job-seekers and strugglers. On the other hand, its five universities including the esteemed Simon Fraser University and the University of British Columbia, make this third-largest metropolitan ideal place for students as well. Either you want to enroll for post-secondary education here or have children who are now eager to seek new jobs, the place is simply great for living.

Being an expensive city with high home rent Vancouver can put a dent to your savings. So managing budget after debt payments can be an issue.

3. Calgary- One of the highest per Capita Income

Although Toronto and Vancouver are usually the first preferences if you are looking for more sophisticated living, Calgary with its median household income and 7.9% unemployment rate offers some major breaking points. Reports indicate that the median household income in Calgary is $98,309, much higher as compared to $73,946 and $71,324 in Vancouver and Toronto respectively. Opportunities for earning higher wages and low cost of living sums up why it is one of the best places to live in Canada.

If affordability is your first criteria and you are okay with less green space, living in Trois Rivieres can be one of your choices. Placed between Quebec City and Montreal the home prices here are extremely low whereas the unemployment rate is also reasonable at 5.8%. It is one of the oldest industrial cities of Canada offering very few options for entertainment and cultural festivities. But with its century-old buildings, local bars, house shops, and cafes, it can be just perfect for cash-conscious couples interested in leading a quiet life.

British Columbia is one of the costliest provinces in Canada. But even then you can find affordable housing in the small town called Nelson. This gold rush town has been preserved beautifully and easily attracts those with an eye for arts and heritage. With its low median income and fewer employment opportunities, Nelson can fall short in comparison with other Canadian cities. But its close-knit community offering peace and easy life succeeds in making up for that shortfall.

One of the key features of Burlington is its proximity to Toronto and the Hamilton-Niagara region that are major job employers in the province. Living in Toronto may be costly but the small distance from Burlington can ensure that you enjoy the benefits of Toronto albeit paying little less for housing in Burlington. The family-friendly neighborhood is one of the highlights that attract young couples who want to settle forever in a heart-warming place. The major drawback is the long commutes to Hamilton-Niagara and Toronto.

7. Ottawa- Place with affordable housing and stream of employment opportunities

Affordable housing, a huge number of outdoor activities, and feasible childcare rates make the capital city of Canada one of the most popular cities in the country. Human-made Rideau Canal runs through Ottawa offering outdoor marine enjoyment all through the season. Ottawa boasts of a stable government which is why the stream of job opportunities never ceases to exist. Coupled with a wonderful night-life and close-knit community, Ottawa is an exceptional mix of urban and town culture.

This medium-sized city located midway between Ottawa and Toronto is home to the Royal Military College of Canada, Queen’s University, and St. Lawrence College. The average home price and childcare rates make it quite affordable. Kingston also boasts of having some major manufacturing and research and development industries that seem to generate a steady demand for new employees. With its average unemployment rate at 5.5% and median income hovering around $73,007 it certainly is one of the best places to live in Canada.