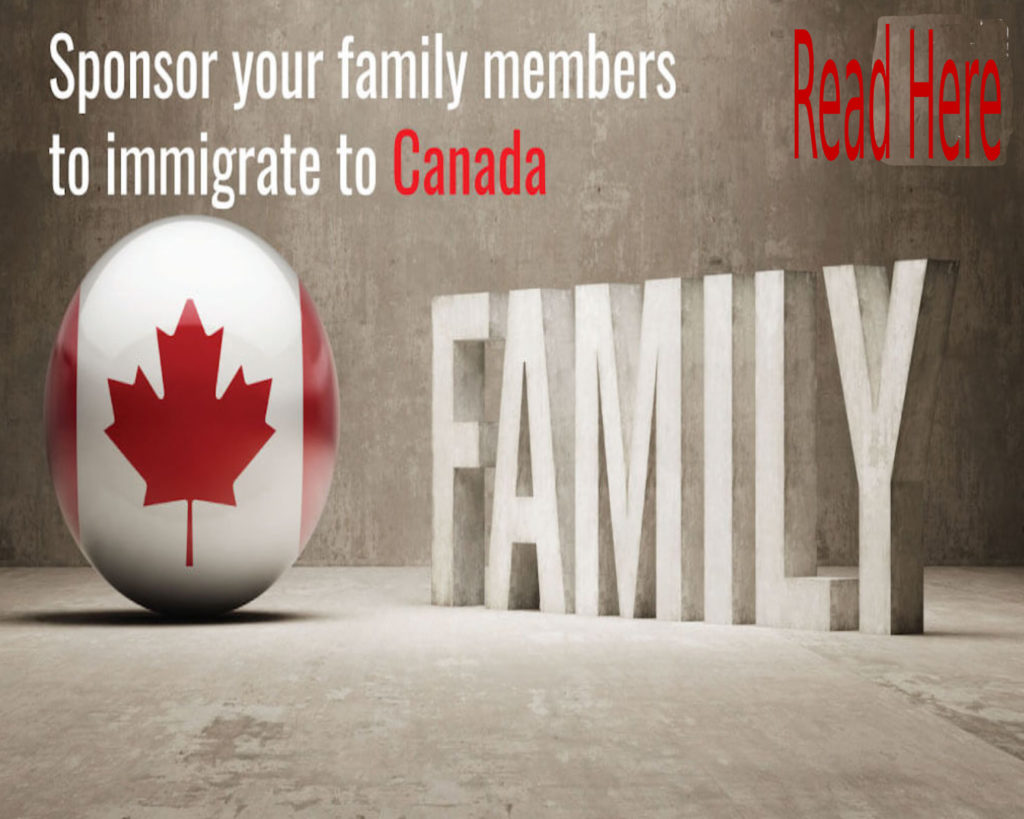 Sponsoring Relatives - Who can you Sponsor in Canada?

An orphaned sister, brother, niece, nephew or grandchild can be sponsored by you if they meet all the conditions mentioned below:

2. Your brother, nephew, sister, niece or grandchild cannot be sponsored by you, if:

You could sponsor just one relative, of any age, who is related to you by either blood or adoption if all of the conditions mentioned below are met by you:

If you wish to sponsor a relative who has a partner, spouse, or any dependent children who would be accompanying them to Canada they have to be included on the same application of sponsorship. 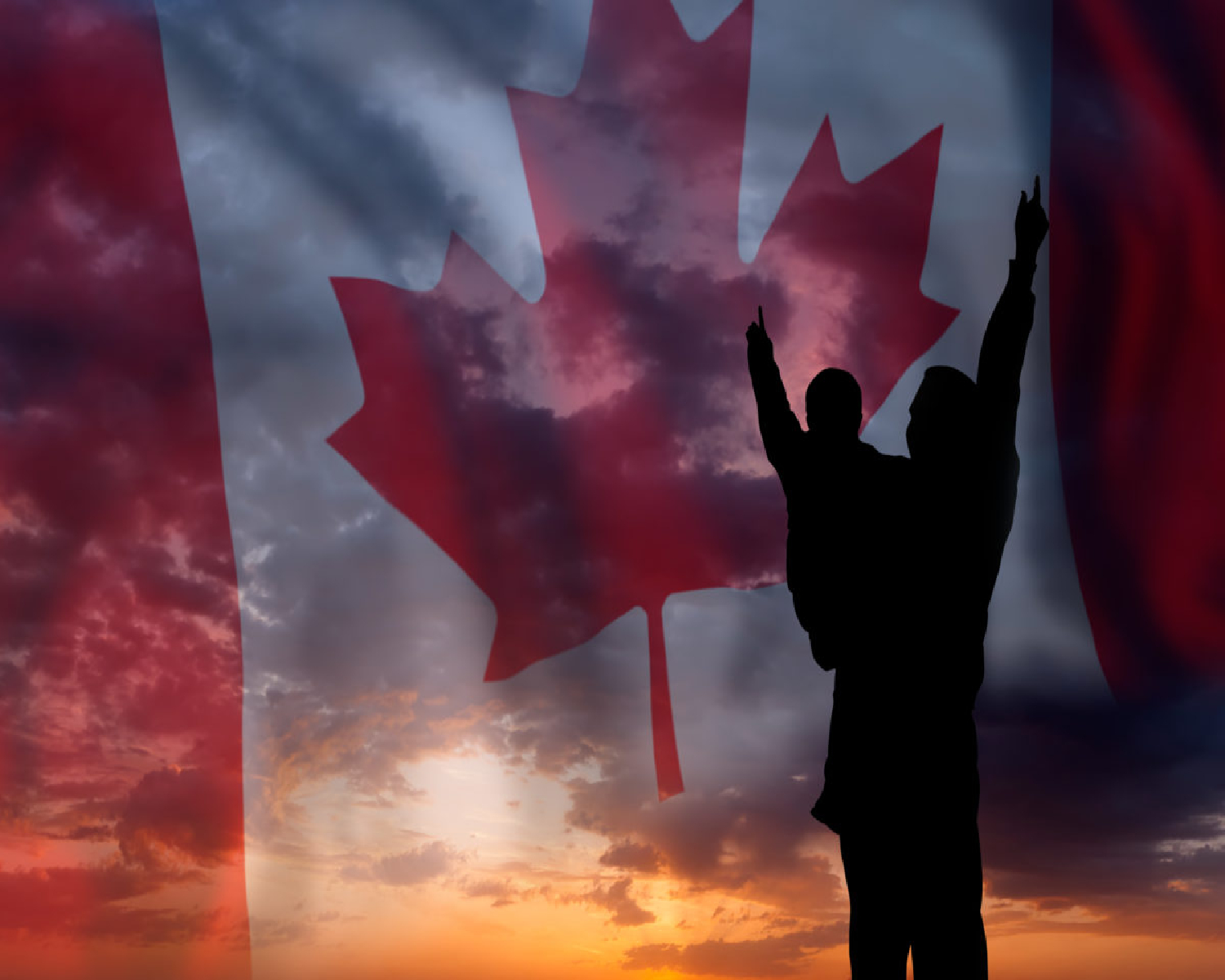 Examples of who can be sponsored by you

Check out the examples mentioned below to understand who could be sponsored by you.

Example 1: You are eligible to sponsor your aunt

Stella does not have either a common-law partner or a spouse and has no children. She is a permanent resident of Canada. Her parents, as well as grandparents, have passed away. She has no relatives who are Canadian citizens or permanent residents or even registered Indians, in Canada. Stella wants to sponsor a very close aunt Veronica. Her aunt Veronica is married, and she also has a daughter.

Stella meets all the requirements  necessary to sponsor the aunt as she does not have:

On the application, the principal applicant would be Veronica and her dependant would be her husband. Veronica’s daughter could be included provided she qualifies as the dependent child. In case the daughter is much older than the limit or she fails to meet all the vital requirements, she will not be added to the application of Veronica and would have to immigrate on her own to Canada.

Example 2: You are eligible to sponsor your cousin

Eric is the only child, and both his parents as well as grandparents are no more. He was raised by his cousin in the US.  He immigrated as a permanent resident to Canada and is single. He does not have relatives (Canadian Citizens/registered Indians/permanent residents) living in Canada. He wishes to sponsor his only cousin who is American and who is single.

Eric meets all the necessary requirements in order to sponsor his cousin because he does not have:

Eva is a citizen of Canada and her only family was her mother who is no more. Eva was close to the only brother of his mother, and his wife. Eva’s uncle passed away recently, and Eva wants to sponsor her uncle’s wife (i.e. aunt by marriage). However, Eva doesn’t meet all the necessary requirements and cannot sponsor her aunt, as they are not blood relations.

Who can’t you sponsor?

You cannot sponsor a person who is inadmissible/ not allowed to enter Canada. 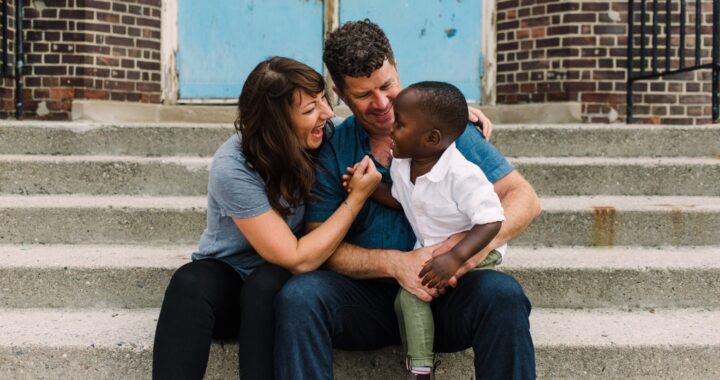 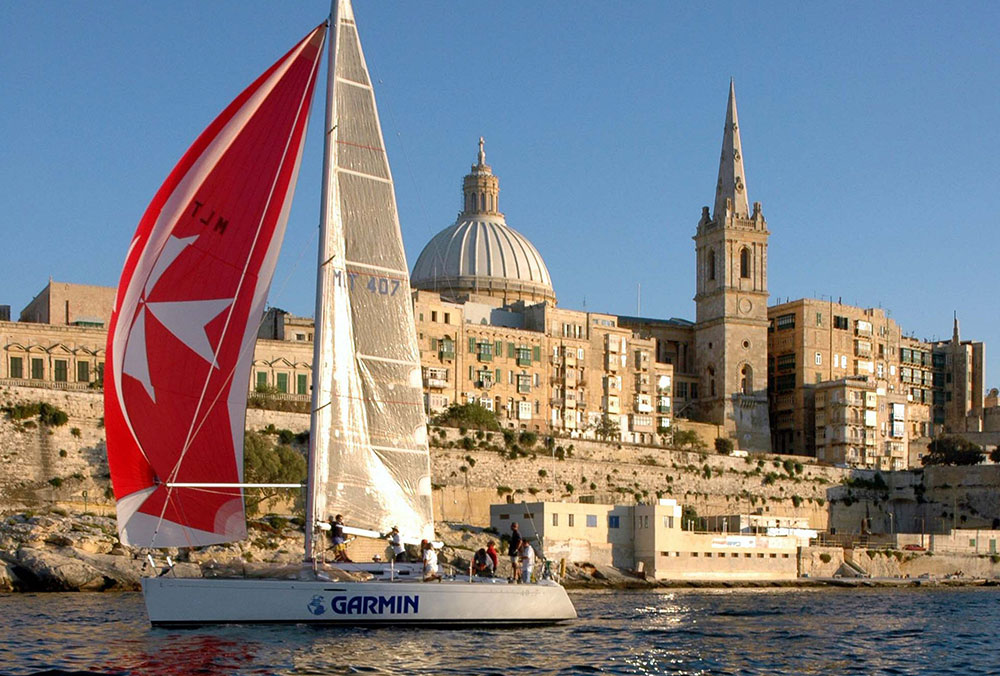 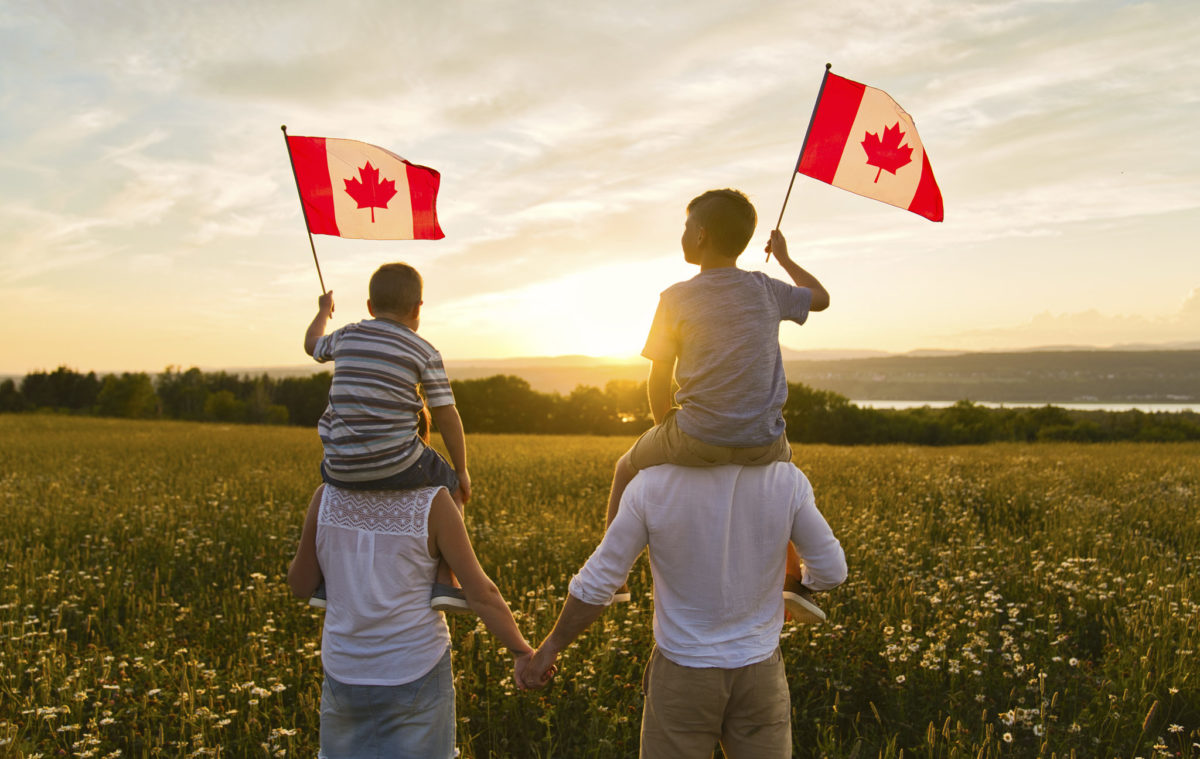