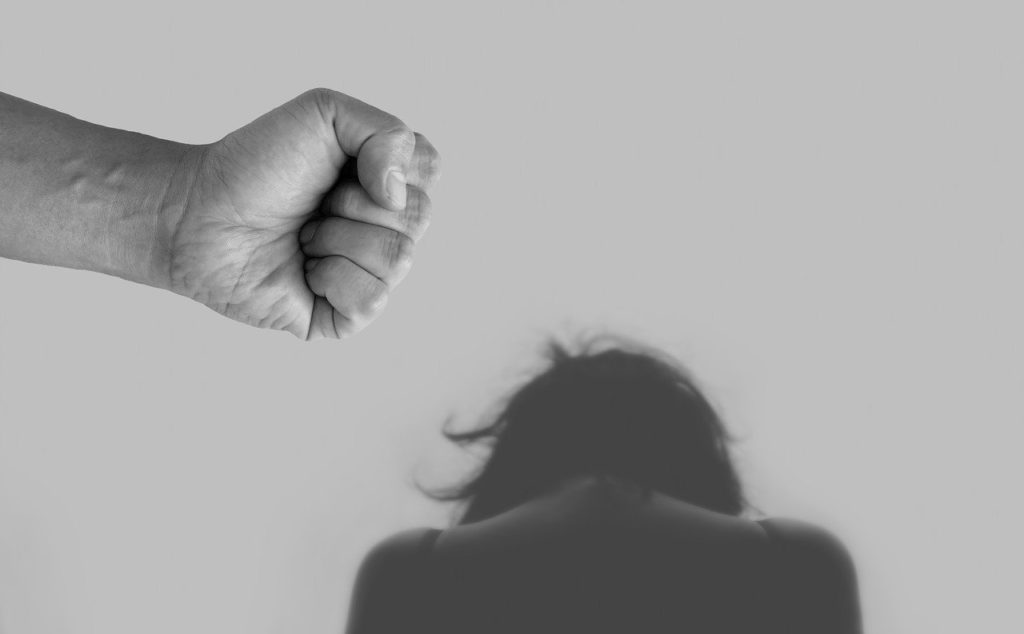 Shelter for victims of domestic violence

Canada could be strict in its immigration policies, but it knows what to do when the same policy is used to violate a person’s life and threatens to isolate him/her. Announcing its support for the victims of abuse, the country follows the steps taken by other nations that have established special help centers for people suffering from domestic violence and emotional and physical abuse.

This is a welcome move by Canada, especially in the wake of the COVID pandemic, which has forced spouses to spend the entire day together. Victims of abuse now have to put up with more than normal times since their abuser is always there to control their moves.

Officials in the Canadian immigration promote their agenda of safety for immigrants in the wake of the current situation when victims are often threatened to be stripped off their rights as a permanent resident if they voiced their concerns with the department.

More often than not, victims are often told that they would either face jail and have to lose their children if they are not in a relationship with their PR spouse. “That condition not longer exists,”    chime officials.

There is absolutely no shame in getting help, as the Canadian Government insists. Victims can report any abuse to helplines provided by the government. The help centers not only provide important information, but also provide emotional support to victims, if:

In case of temporary residence stature

There’s still help. Even if you have a temporary resident status, you could ask the government for an extension or renewal of the status. If the temporary status has expired, you may be able to restore your status or request for a special permit to stay in Canada temporarily. You could also seek permission to be a permanent resident on humanitarian and compassionate  grounds.

You have to understand what is domestic violence and which activities are not tolerated in Canada: