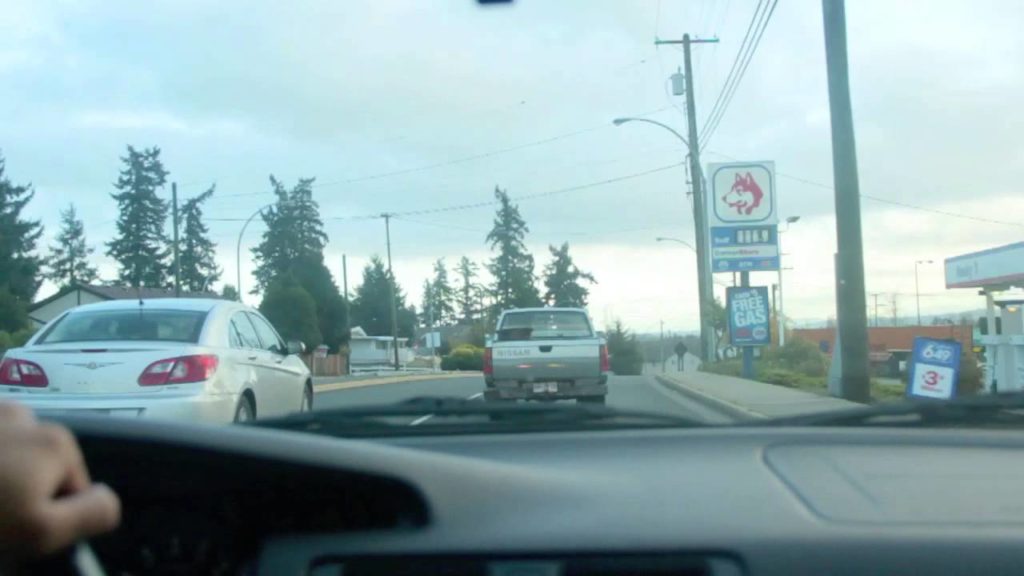 Canada is a highly advanced nation and hence most of the people from developing countries are eager to migrate to this country that shares its borders with the USA. Importantly, for those who are desirous of living in the US but have failed to get the green card, being a Canadian solves many problems as they can freely roam in America after becoming a citizen of Canada. Irrespective of the fact whether you are immigrating to Canada for business, education, or permanent residency, there are a few facts that you should know.

Just like any other country, Canada has its good points and flaws. Naturally, there are good places as well as bad and even worse. Here is a list of few such places that are worse and you should avoid if planning to step in Canada:

It is one of the worst places in Canada. The place is listed at the top in crime rate, cost of living, unemployment, property taxes, bad weather, and limited services. It is a very small and quaint city located close to Halifax. Very rarely an outsider will think of settling in New Glasgow. Most of the people living here are natives and no one immigrating to Canada will think of making New Glasgow their home.

Apart from offering affordable housing and good business in the garment industry, the place does not have much to speak of when it comes to technological advancement and progress. According to statistics, the place is very small habituating around 12,000 plus people with no development for decades.

Bay Roberts had the highest unemployment rate in the country in 2011. Even though Newfoundland thrived on the boom in gas, oil, mining, and hydro-power the benefits somehow did not reach Bay Roberts. So the job prospects here are almost none.

The place has been experiencing economic as well as population decline for more than a decade as the young generation is slowly shifting its base to better parts of Canada. The primary reason for the decline is the disastrous downfall of fishing as well as coal industries. Similar to Truro, the only thing that can attract a visitor to Cape Breton is affordable housing. Also, the scenic beauty and close nexus to historic sites in the country including Fortress of Louisburg can be a reason for attraction.

Certainly, it can attract tourists, but cannot make Cape Breton a place good enough for a permanent base in Canada.

These towns which merged in 1991 now form the fifth largest towns in Labrador and Newfoundland provinces. The town’s growth stunted when its biggest pulp and paper factory closed in 2009. The population here is already very low. Due to very little development around the options for jobs are almost negligible.

Apart from that, the weather here is known for being notorious and the airport from the town is at least 100 km away. All these factors certainly make the town one of the worst for living in Canada.

Similar to Grand Falls-Windsor, Dolbeau-Mistassini in Quebec province are two towns amalgamated into one in 1997. Now known as Do-Mi it is a local hub that mostly relied on pulp and paper plants that closed a few years ago. Since then the population here has been stagnating. It is very much isolated being located almost four hours’ drive from north Quebec City and certainly not an ideal place for someone immigrating to Canada.

The place had the highest unemployment rate in the country in 2011. Even though Newfoundland thrived on the boom in gas, oil, mining, and hydro-power the benefits somehow did not reach Bay Roberts. So the job prospects here are almost none. Contrarily, St. John which is a highly affluent place is just an hour’s drive from Bay Roberts and is a much better option for living.