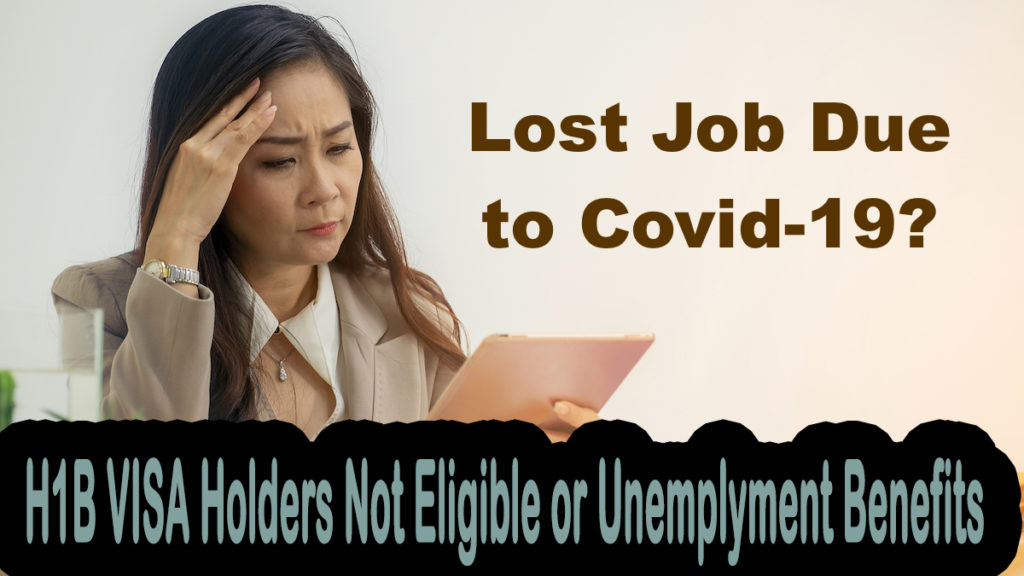 The COVID-19 pandemic has led to the laying off of many H-1B workers in the U.S. who have become ineligible for employment. The rates of unemployment have shot up to bizarre levels because of the virus. A lot of businesses have closed down temporarily and terminated staff due to orders of shelter-in-place and self-isolation directives.

Diane Swonk who is Grant Thornton’s chief economist stated that this rate of unemployment is more than what was experienced during the Great Recession and will only get exponentially worse as the testing indicates the spread of the virus. Cyrus Mehta who is an immigration attorney stated that H-1B visa holders will not be able to claim the benefits of unemployment as the cannot work in the near future because of the loss of job and status. He explained that H-1B workers legal status depends on employment and once the worker is terminated, the lack of the legal status prevents them from working in the future.

In order to access the benefits of unemployment, a worker must be eligible for employment in the future. As per the current rules for employees who are fired or laid-off, the worker must leave the country in a period of 60-days. However, a person with an H-4 visa along with authorization to work might be eligible to demand unemployment benefits. Mehta stated that Unemployment benefits might work for a spouse who has an H-4 visa along with EAD in case the spouse with an H-1B visa has legal status. The ability of the H-4 spouse to work in the future depends on the status of the spouse with an H-1B visa. Also, in case the H-4 spouse gets terminated, he/she could get employed in the future in case the H-1B spouse maintains the H-1B status. 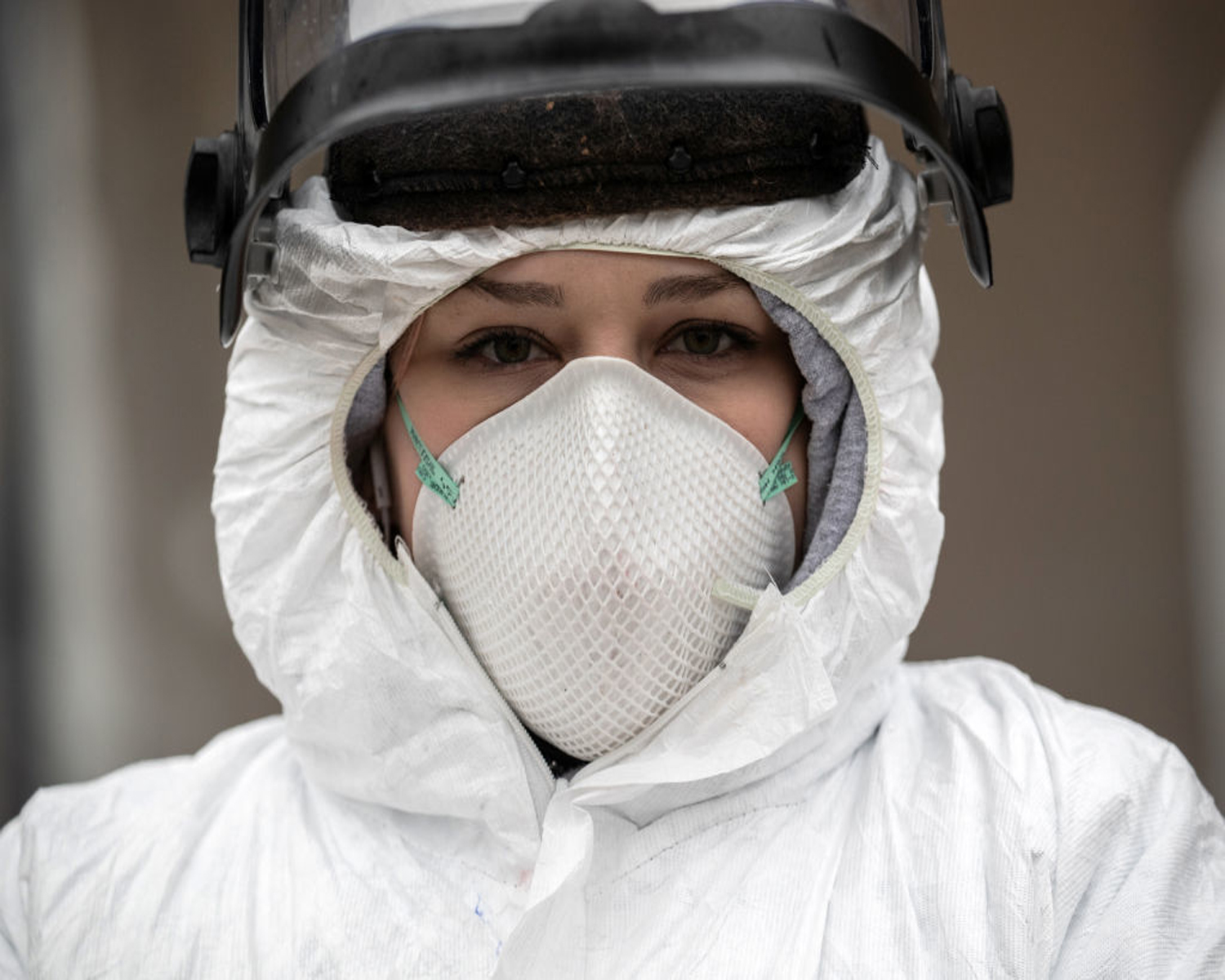 Under the latest public charge rule, the unemployment benefits will not be considered and it prohibits individuals who have got aid or federal benefits from getting the permanent resident status.

An advocacy organization by the name Immigration Voice, announced recently that it has been able to convince the House to ensure relief is included for the H-1B workers who are facing furloughs in the proposed COVID-19 stimulus package bill of $2.5 trillion. It has also stated that all the EADs and legal immigration statuses that are existing will be extended automatically for a period of one year from the enactment date of the legislation.