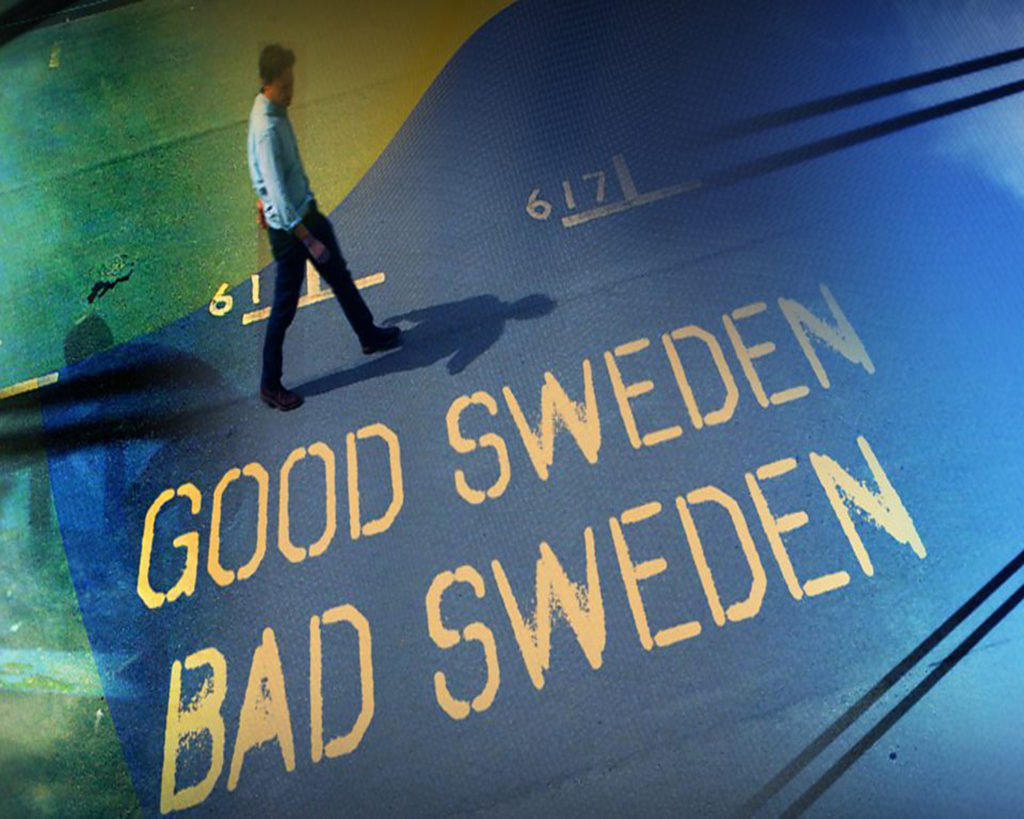 Mass-immigration is the cause of the divided society we see today. Yes, indeed, Sweden is benefited from immigrants who are educated and it is not a cause of worry for Swedes. However, these days, the reality is that most of the immigrants do not get jobs in Sweden and they mostly get internships and hourly jobs, or they have to depend on subsidies from the government. The division is visible in Sweden where one part indicates that immigration is needed to take care of people from other parts of the world, whereas another part indicates that Sweden should first get itself a manageable economy. This has lead to a situation where women no longer feel safe in Sweden and the taxes which were paid to help the citizens will now be utilized to benefit the immigrants who are unemployed! Old Sweden is no more.

Discussions in 30 Seconds hide
1 The rise in Crime Rates, being attributed to Immigrants
2 The Divide- In Sweden in Growing between Pro and Anti Immigrants
2.1 About Post Author
2.1.1 Diksha Garg

The rise in Crime Rates, being attributed to Immigrants

Nowadays, crimes are taking over the newspaper headlines and gangrapes are common! Where a part of Sweden celebrates the beauty of dark-skinned people and falafel; the other part is worried about getting sexually assaulted, or shot at. One part promotes the opening of borders, whereas the other prefers closed borders and repatriation of people who do not intend to contribute to society. The first part believes in saving everybody, whereas the other part believes in the safety of Sweden. One such case takes us back to the year 2015, where unaccompanied minors (known as the ‘children), came into Sweden from Afghanistan as well as Iran. They were sent as anchor children and many of them showed suicidal tendencies and severe depression due to the fear of going back.

The Divide- In Sweden in Growing between Pro and Anti Immigrants

Sweden has now been divided between the haters and the humanitarians. In Sweden, the humanitarians are joined by public Swedish television where they have indicated that those having a TV must pay about $150/year to finance, thereby trying to defend equality. They also publish a lot of sob stories related to the “children”. The alternative media, on the other hand, publishes stories on how a lot of the “children” get convicted for the various crime, inclusive of drug abuse, rape, etc. In addition to this, it has been revealed many times that it is those middle-aged women taking care of the “children” who go in for sexual relationships with the children (as per the court cases). Sweden is facing a situation quite similar to that observed in the UK and the US. Those who are against immigrants will form a part of the hater’s group permanently. When it comes to crimes like rape, the hates blame global patriarchy whereas the humanitarians blame immigration. When the issue is on the shortage of housing, humanitarians blame the immigrants, whereas haters blame the government. Haters want the enforcement of strict rules in ghetto areas, whereas the humanitarians feel that the immigrants living there are discriminated against and misunderstood. The humanitarians have distanced themselves from voters and supporters of Swedish Democratic which sums up to 20% of Sweden’s population.

To sum it up, Old Sweden has been destroyed, and what made Sweden popular, no longer exist. Please share your views as well, we will look forward to those. 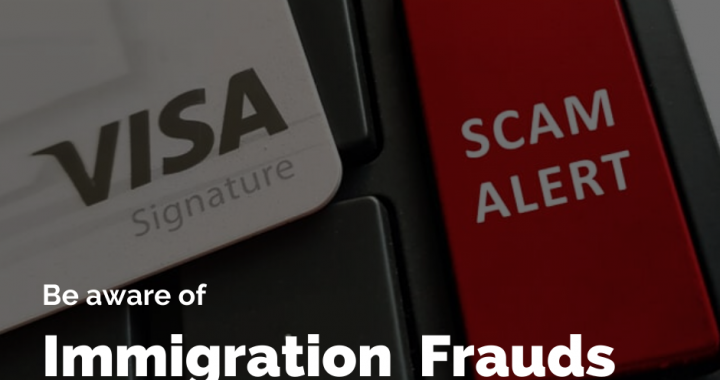 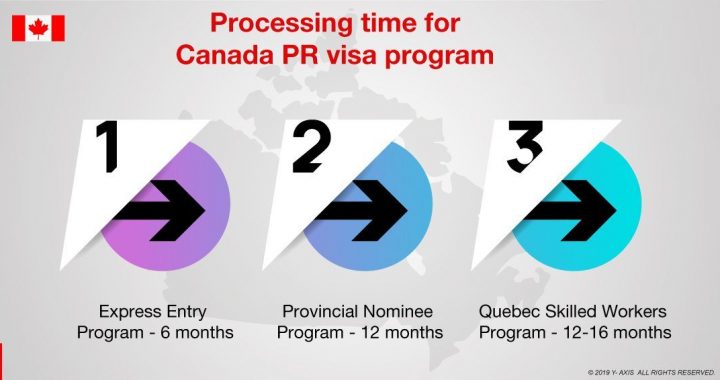 My Permanent residency Application for Canada is long pending- How long would it take? 2 min read

My Permanent residency Application for Canada is long pending- How long would it take? Moving to America from Canada? What to Know 2 min read

Moving to America from Canada? What to Know 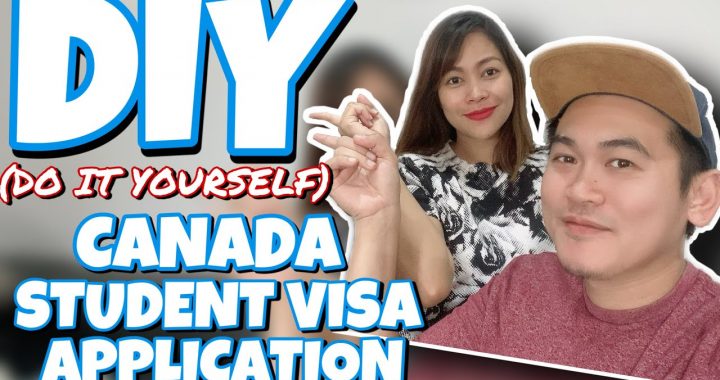 Express Entry Draws 2021 – What the Future holds for FSWs