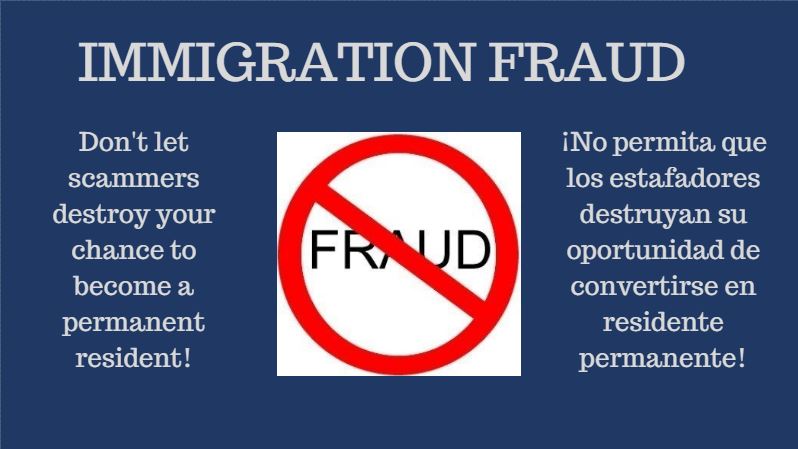 US tightens noose around fraud cases of citizenship

The U.S. Department of Justice has announced on Wednesday that it has formulated a new mechanism to regulate its citizenship policies. The department said that it has opened a new office to investigate the influx of immigrants who are suspected of holding the US nationality illegally. The move is part of Trump’s aggressive move to denaturalize and deport citizens from other countries.

As a result, the figures are staggering. Since 2017, the department has reported 94 denaturalization cases in federal court, which is a 200% annual increase. The number of case referrals also increased by 600% in the same year. The Justice Department specified that it was created owing to the number of referrals coming from law enforcement agencies such as the US Citizenship and Immigration Services.

Apart from illegal immigrants, the system is targeted at terrorists and sex offenders who have taken illegal shelter in the country. As per the U.S immigration policy, a naturalized person can be stripped off his citizenship if it is found that he has lied about something during the application process.

It is to be remembered that denaturalization does not automatically result in deportation. People who have been stripped of their citizenship will revert to the status of a permanent resident whose green card can be taken away and who can easily be removed from the country.

Speaking to the media during an interview, Assistant Attorney General Jody Hunt said, “When a terrorist or sex offender becomes a U.S. citizen under false pretenses, it is an affront to our system—and it is especially offensive to those who fall victim to these criminals.”

Operation Janus and its roots

In the year 2018, it was decided by the US Citizenship and Immigration services that they will operation Janus a step further by promising to increase their focus on denaturalization cases that began years ago under the Obama administration. Inspecting potential fraud cases, the USCIS officials said that they would be referring close to 1000 cases to the justice department. Under the same operation, it was found that thousands of fingerprints were missing from a centralized fingerprint system.The government believed that this was the work of a few individuals who wanted to circumvent the system to be able to get illegal citizenship in the country.  Much to its surprise, it was found that close to 800 people were granted citizenship even though they had been ordered to be deported under a different identity.

Having said that, the system also ensures that people who have made an unintended and small mistakes during the filling up of citizenship form are not deported.

The process of deporting fugitives with criminal background is nothing new as this has been carried out in different ways since the 20th century. Then, it applied on people suspected of communist sympathies or fighting in foreign wars.