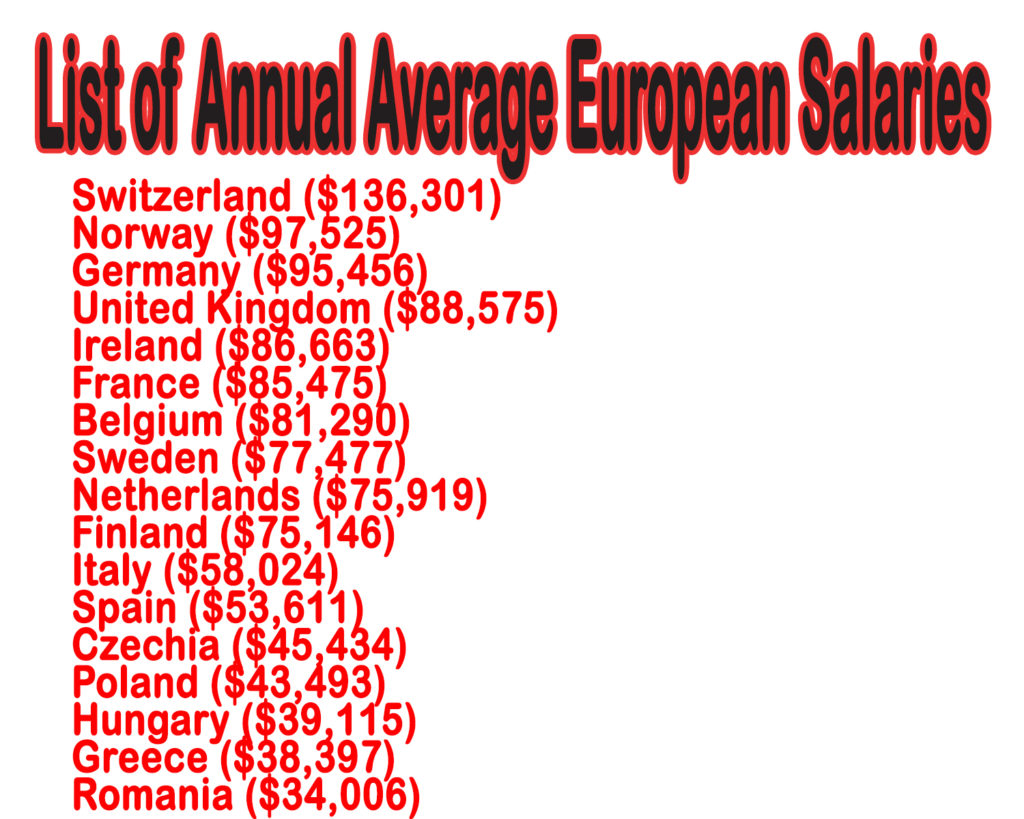 The location of a person plays a very significant role in his/her income. If you are thinking of relocating in order to earn more, then here is the list of the countries where you find the maximum salaries.

In the USA, the average salary of IT professionals is seen at $113,639. You might not be impressed at this number as California itself pays $134,531 on an average to its IT professionals.

Also, we shall be enlightening you from the states from where you shall stay away as they pay the lowest, starting from Wyoming, North Dakota and Montana where the average salaries are seen only $66,500, $80,808, and $84,570 respectively.

Also, the most impressive state here in Alaska which is now on 31st position from the last position during the survey that took place in 2018.

Let us see the US states in order of the maximum salary paid:

The cost of living is dependent on various factors like housing, transportation costs.

Apart from the cost of living, the other major factor that results in varying salaries is the dominance of the industries. For instance, New York has big industries with employment in data positions, software development, and cybersecurity which are highly paid jobs.

The big companies like Cisco, AWS, and Google who are based in New York understand the abilities, knowledge skills of the people and pay accordingly. Thus, they keep their salaries higher in order to attract the best talent to their company.

The annual average salary is $74,048 in Canada which is lower than that of the USA.

The province wise list of average salaries is given below so that you can relocate to the province with a high salary and stay away from the lower salary province. 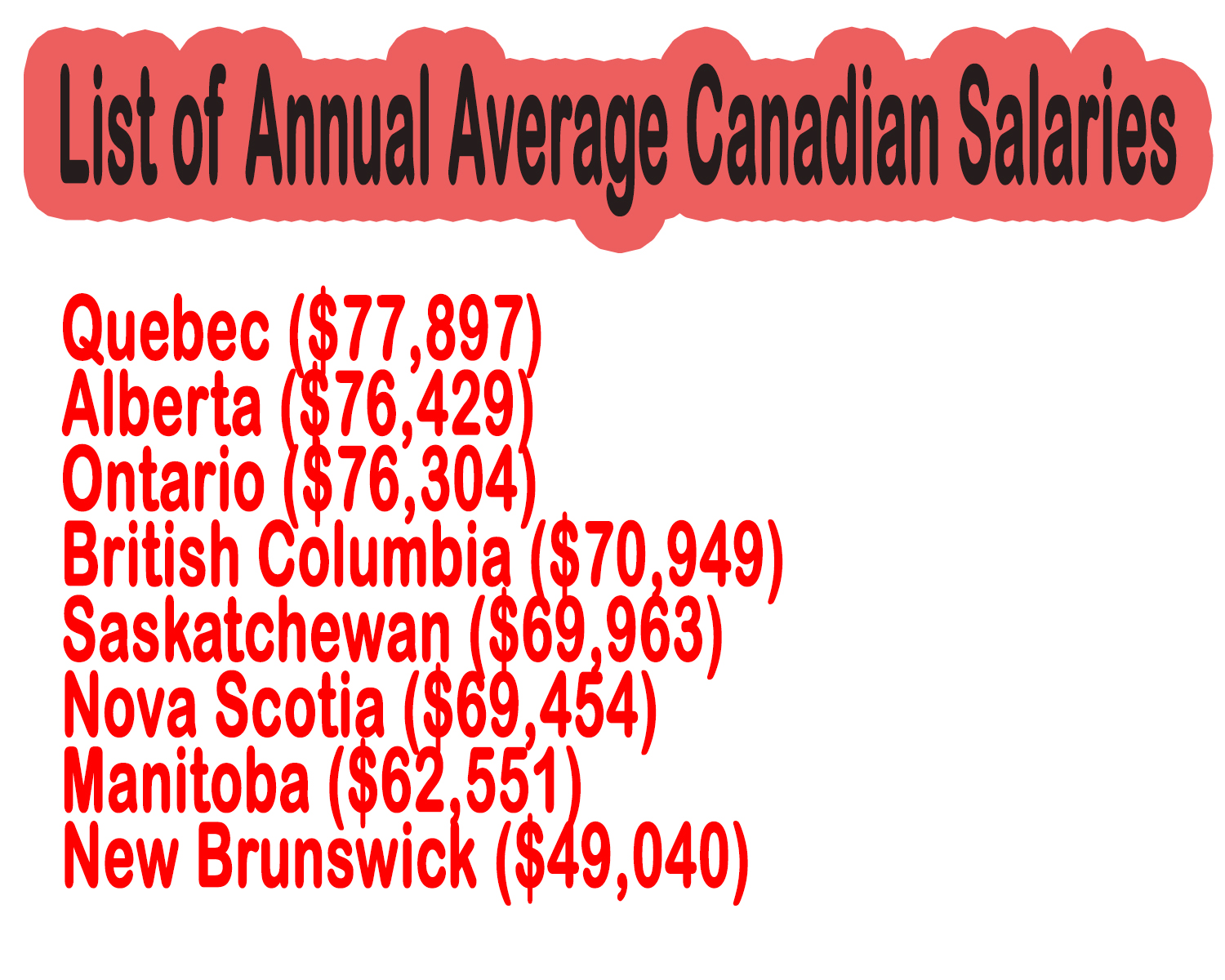 Switzerland tops the list in European countries with the average annual salary being $136,301 and last is Romania in the list with the annual average salary being just $34,006. 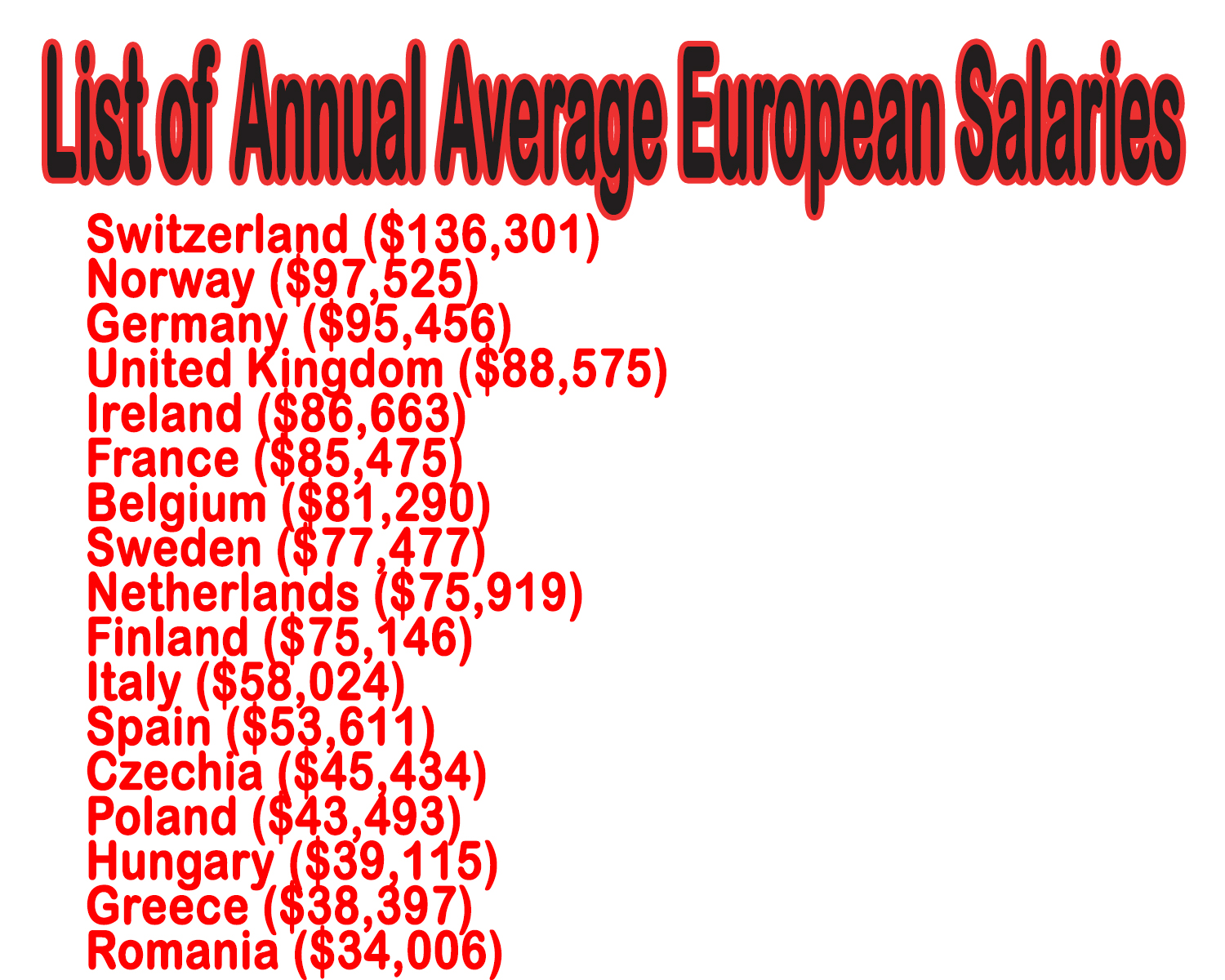 Thus, here is the list of Highest and Lowest IT Job Salaries in the US, Canada, and Europe.