With the growing level of online scams in Malaysia, finally, now the country’s Immigration Department has announced the good news. They have busted this largest scam and have justified with proof that Chinese Nationals were behind the largest online scam that was being conducted in Malaysia.

As per the post posted by the Immigration department on Facebook, around 1p00pp0 people have been arrested from a building situated in Cyberjaya when the raid was conducted there. This building was supposedly acting as headquarter for the syndicate.

Later in the day, more details are expected but from the series of videos shared, it is clearly seen people running away from getting arrested.

Statistics of Online Scams in Malaysia

There has been a sharp increase in online and phone scams in Malaysia. Also, as reported by the Home Ministry, there are 1303, parcels or love scams reported so far in 2019 with a total of 230 males and 1070 females being affected. Total money lost is a whooping sum of RM67,737,419.38. 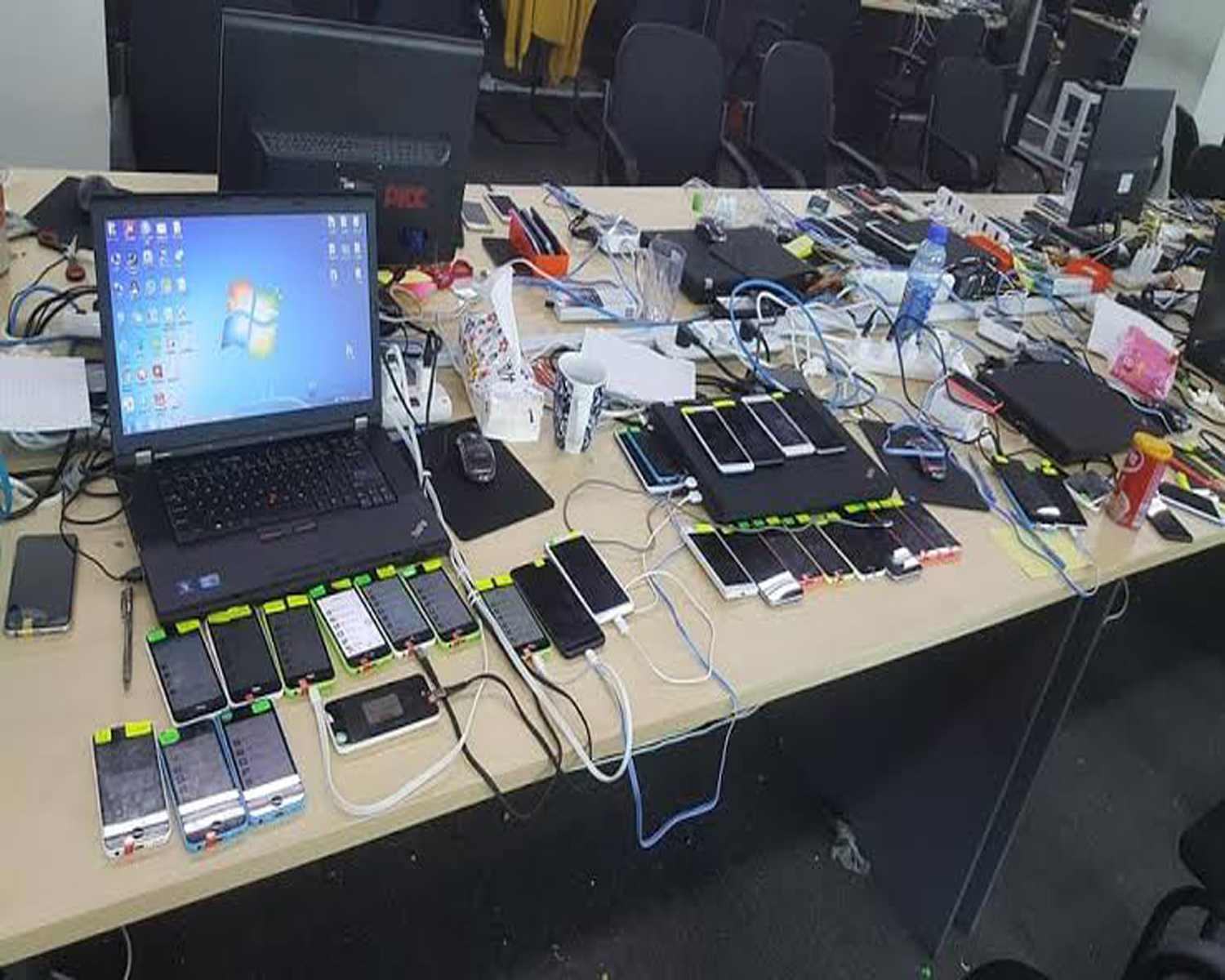 A Recent Case of Online Scam in Malaysia

Also, recently, a case was reported by a middle-aged rubber tapper when he fell prey to Bukit Aman posing as a high ranking officer and lost RM184,999. First, a local mam contacted him to settle down his outstanding credit card payments. This man claimed to be a banker, then a police officer ordered him to transfer all his savings to another account in order to lose any money, also this police officer had promised him that the money would be returned to him in 3 days. But since then there was no contact with the police officer.

But, thankfully now with the news coming up of the scam being busted, the Malaysia nationals can take a sigh of relief.