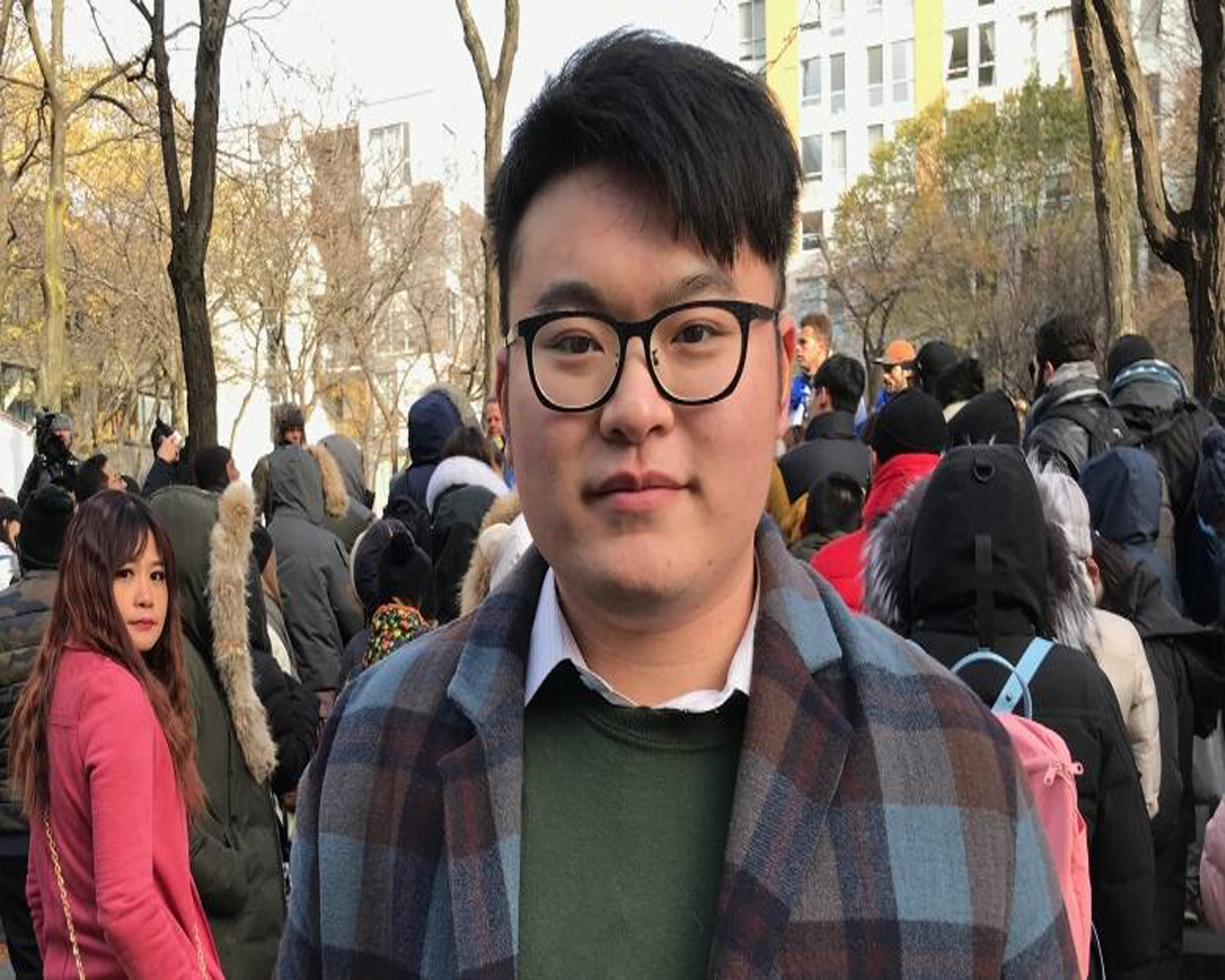 Changes to fast-track immigration program suspended by the Quebec Government

The projected changes to be made to the fast-track immigration program for workers, as well as students, has been suspended by the Quebec government. Premier Francois Legault pulled back the changes that were made to this program by the immigration minister after it faced fierce criticism from the business as well as university sectors across the province.

Fast-track Immigration Program for workers, as well as students

The program has been in place since the year 2010, and it allowed foreign students having a qualifying diploma or individuals in Quebec with the relevant work experience to get an accelerated certificate of selection, a fast-track residency and the possibility of staying in the province.

Hundreds of workers, as well as foreign students, learned recently that they could find themselves being compelled to leave the province after the rules were tightened by Simon Jolin-Barrette, the Immigration Minister.

Though all these programs were permissible earlier, the new rules laid would include certain university as well as technical junior college programs only in industries wherein the government indicated labor shortages.

This decision brought together all the opposition parties and this created a ridge of criticism all over the province.

Results of Controversial Immigration Reforms suspended by Quebec despite the backlash

After a lot of pleas from a few students who were affected by this sudden decision, Jolin-Barrette announced that students who were already enrolled in this program would be permitted to finish it as per the old rules. However, the changes would stay for any new entrants.

The premier has been constantly pestered by many influential members of both the university as well as business sectors regarding this issue.

Jolin-Barrette also stated on his page on Facebook as to how many stakeholders, both economic, as well as academic, have been raising questions on this issue.

He also indicated that he would meet up with the stakeholders and come with a few more series of proposals.