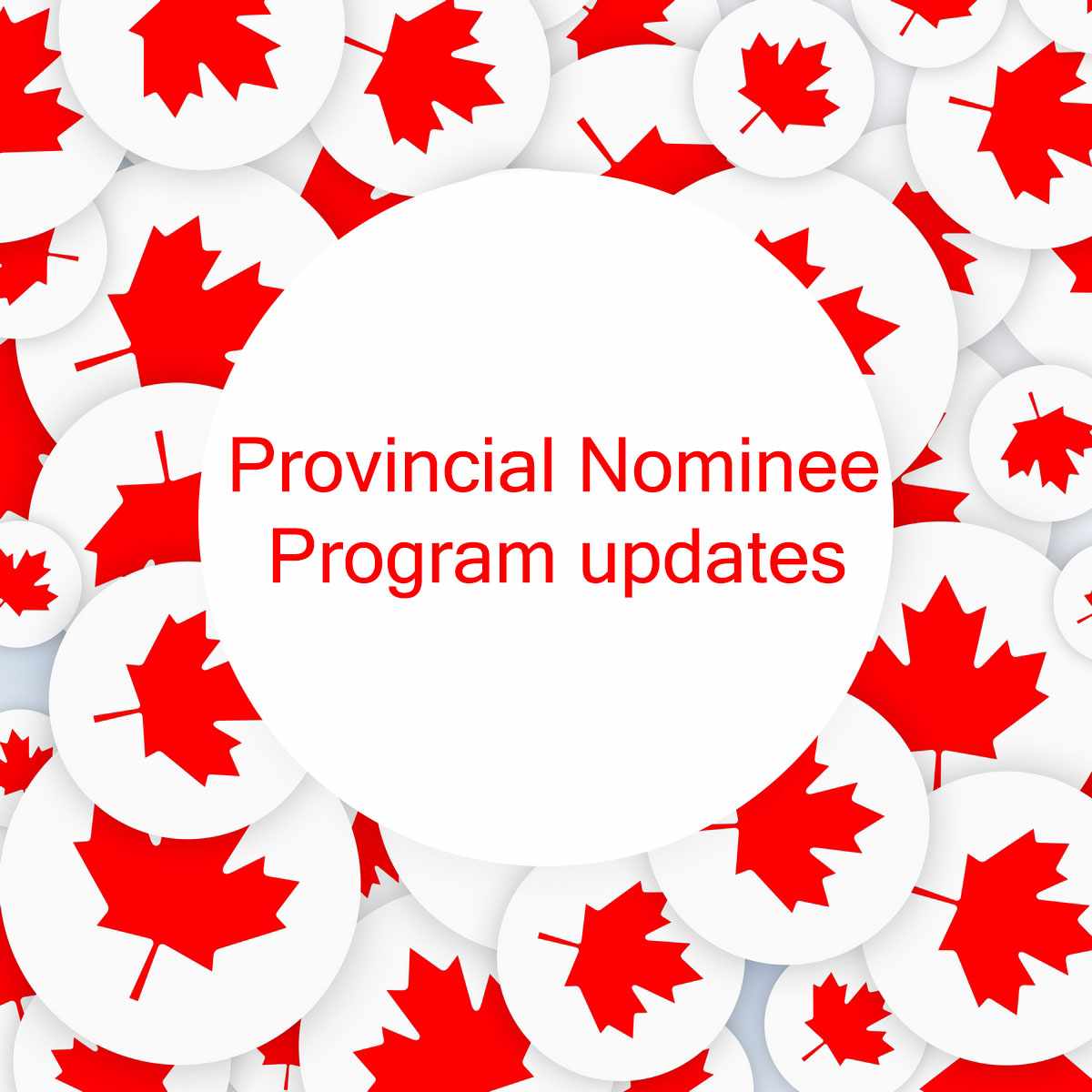 In the next three years, Canada could take in around 213,000 eligible candidates as permanent residents through its Provincial Nominee Program or PNP, owing to its aging population, declining birth rate and of course demand for a skilled workforce.

Provincial Nominee Programme has gained a lot of popularity among foreign professionals seeking Canadian permanent residence. Since its inception in the 90s, it has had great success. The jump has been phenomenal, from 233 in 1996 to a target intake of 61,000 in 2019.

Provincial Nominee Programme is one of the programs through which the country sources skilled workforce for its labor market. This scheme ranks only second to Federal Express Programme in sourcing skilled foreign workers.

All provinces and territories of Canada, except Quebec, depend on PNP to meet the needs of the local labour market. This enables the two territories and 9 provinces of Canada to choose immigrants according to their priorities.

Over 2500 invitations have been sent out to professionals with varied skills and experience to seek nomination for permanent residence in Canada, by Alberta, Saskatchewan, British Columbia, Manitoba, Nova Scotia, and Ontario

In 2018, the annual report on Canada’s growing need for skilled foreign labor indicated that natives could not fill all the current and future vacancies and pointed out deeper shortages in science, health, transport, equipment, and skilled trades.

Things that Immigrants to Canada Should know about PNP

The nomination streams at provincial levels are based on the list of skills that are in demand. There are 70 nomination streams, which include opportunities for local university graduates from other countries as well as workforce skilled in areas listed in the in-demand list of the provinces taking part in the Provincial Nominee Programme.

Each provincial nominee program also has at least one ‘enhanced’ nomination stream that targets candidates in the federal Express Entry system, which is Canada’s most important source of skilled foreign workers.

The eligible candidates are filtered out and pooled to be considered for Express Entry. Each eligible candidate is given a score under the Comprehensive Ranking System (CRS), and the top high scorers are invited to take part in periodic draws for Canadian permanent residence. The draw is held once in every two weeks.

Why you should go for the Canadian Provincial Nominee Programme?

Provincial Nominee Programme candidates have an advantage over others as they earn an additional 600 points and are placed are most likely to get an invitation to apply for Canadian permanent residence.

While most provincial nomination streams are aligned with Express Entry, there are some which are not. These streams are called base streams, fit for skilled workers, fit for intermediate or entry-level, interested to move permanently to Canada. 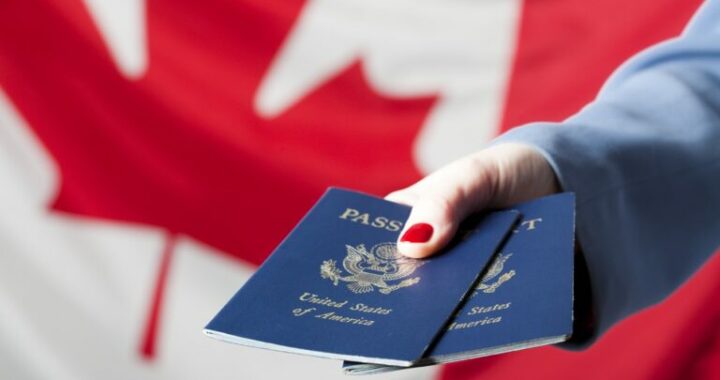 Risks Of Bypassing Emigration Rules- Know How Youths Got Cheated By Funding Girls To Settle In Foreign Country! 5 min read

Risks Of Bypassing Emigration Rules- Know How Youths Got Cheated By Funding Girls To Settle In Foreign Country! 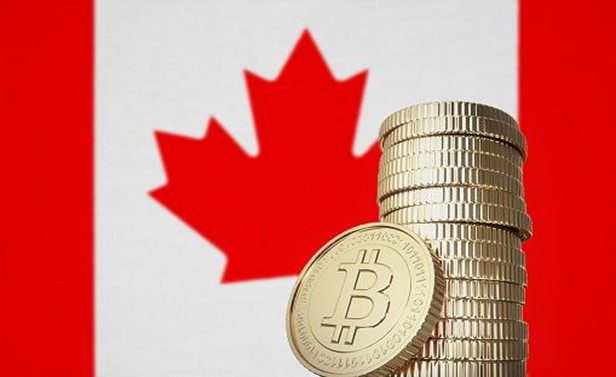 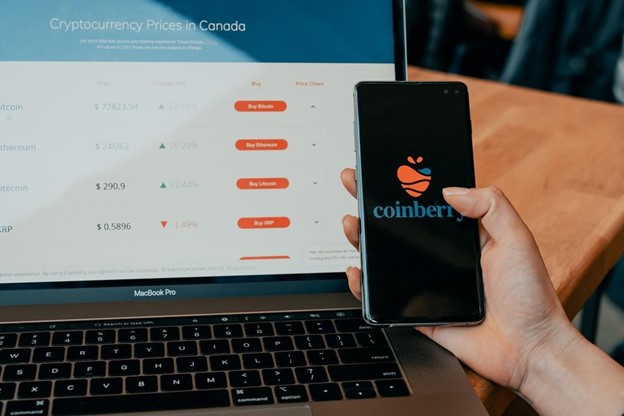 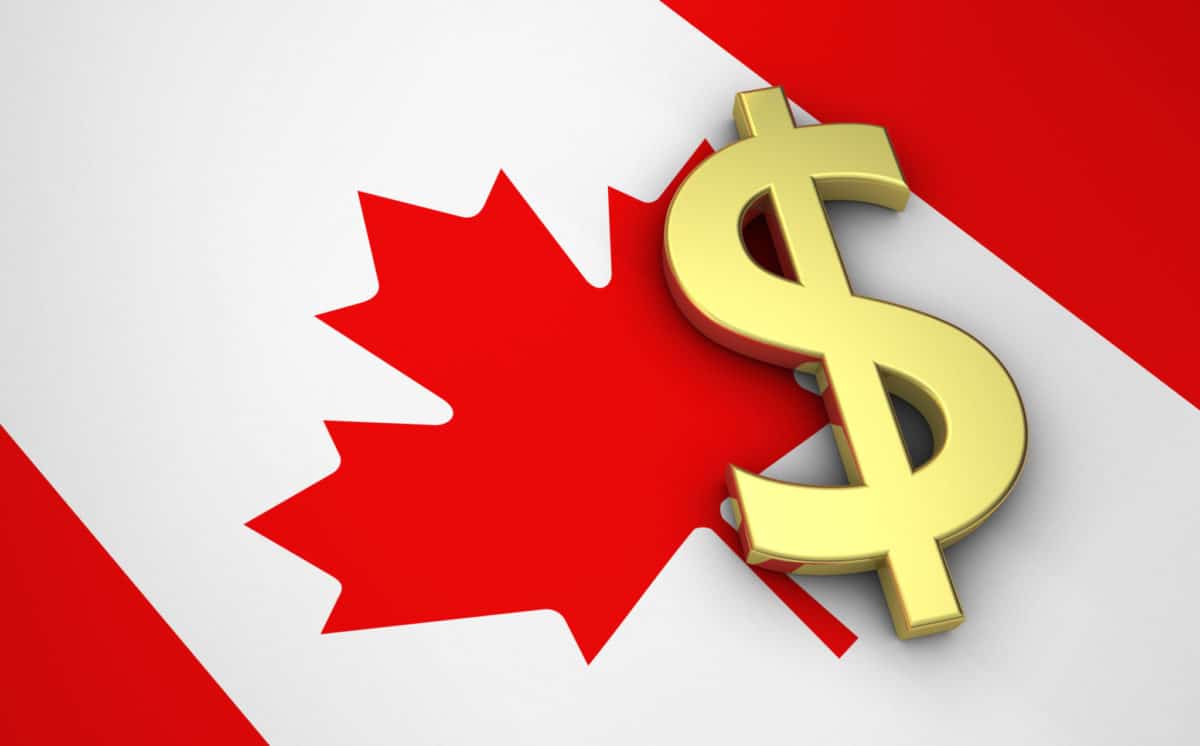