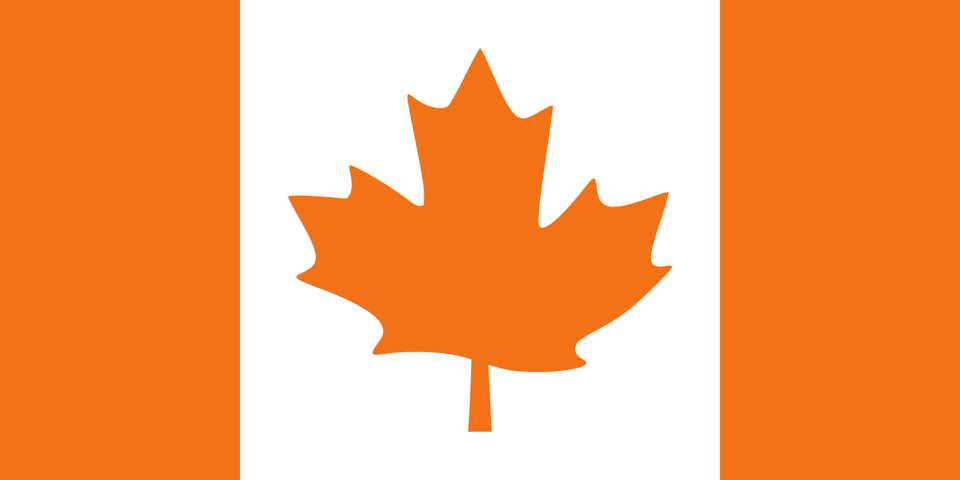 According to the announcement made by Prime Minister Justin Trudeau, voting for the new Federal government will be conducted next month.

The coming vote is framed by Justin Trudeau as a selection between going back once again to the ‘failed policies’ or ‘moving forward’ of the Conservative Party of Canada that has been ousted in the year 2015 by Trudeau-led Liberal Party Of Canada. 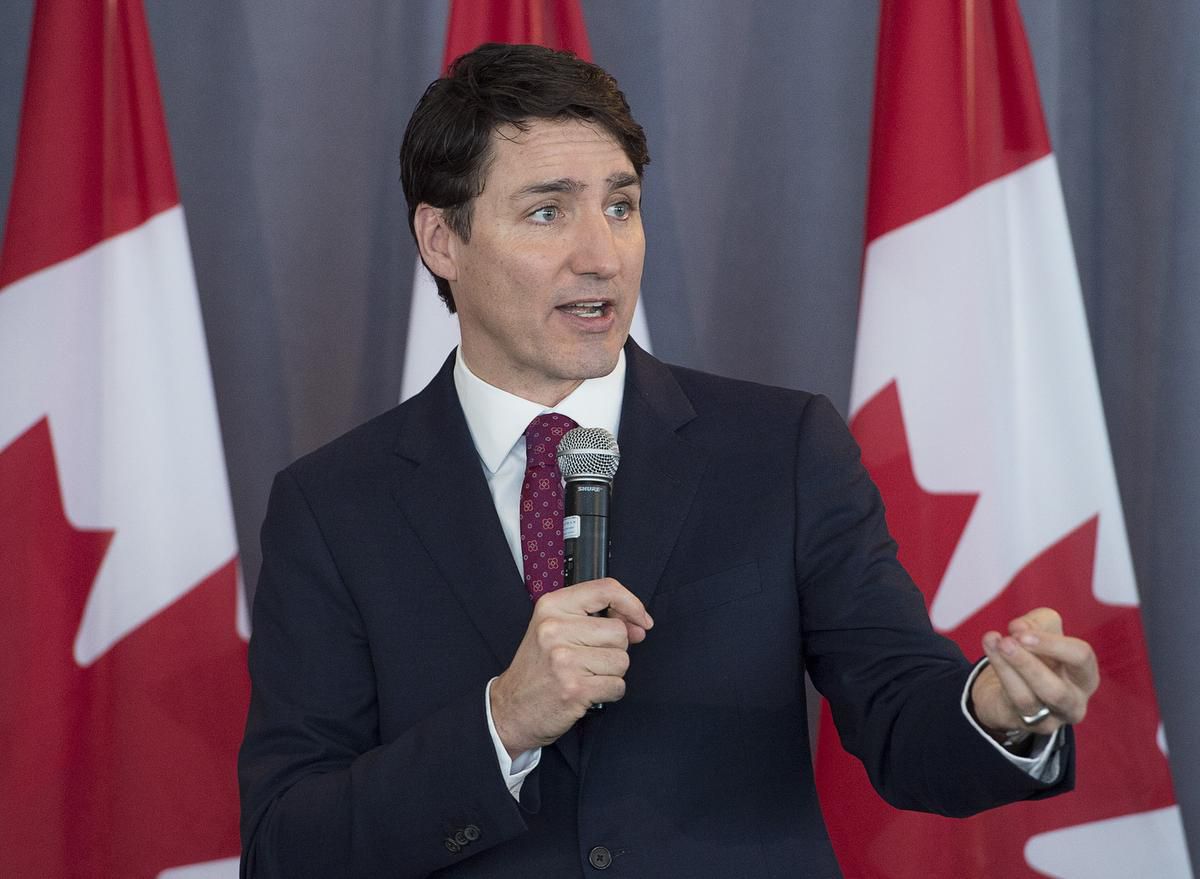 According to Justin Trudeau, that is the selection, which is clear and important

There were two parties in the polls that have been effectively tied in the campaign trail.

It is believed that the issue of immigration could be a serious factor in this election. The major federal political parties in Canada stand in favor of immigration. But in the last 4 years, a number of factors related to immigration have diversified the major issue. The diversification includes the rising immigration level in Canada and asylum seekers etc.

Discussions in 30 Seconds hide
1 The federal election in Canada 2019 – Effects on Express entry and immigration
1.1 Immigration levels- one of main agenda of Elections in Canada
2 Conservative Party Win? Would it be good for Immigrants from Asia?
2.1 Asylum seekers- Future for Immigrating to Canada
3 Liberals Win may be bad news for Asylum seekers in Canada
3.1 Pleas for respect and humility
3.2 About Post Author
3.2.1 Raima Sen

Immigration levels- one of main agenda of Elections in Canada

In 2017, a new approach has been introduced by the Liberal government to the immigration level planning, which directly moved away from the single-year plan to the new year approach i.e. three-year plan.

Further, this was followed in the previous year with a new updated plan 2021, which could view the rise of newcomers in Canada, reaching up to 350,000, which is almost one percent of the entire population of Canada.

The Conference Board of Canada states that the immigration rate of nearly 1% is viewed as a baseline for reducing the impact of declining birth rate in Canada as well as rising the workforce retirements on the economic and social development of the country in the upcoming years.

Conservative Party Win? Would it be good for Immigrants from Asia?

The Liberal approach towards Canada’s immigration level having compared by the Conservatives to ‘an auction’ with less regard for whether those newly admitted individuals meet the needs of the existing employers or find suitable work.

According to Andrew Scheer, if elected, a Conservative government will always set the immigration level in a consistent way that is fit for the best interest of the country. No specific targets have been provided by him.

In the meanwhile, the New Democratic Party has called for ambitious targets for immigration that reflects the diverse and balanced range of newcomers. This also includes huge number of government assistant refugees and privately sponsored refugees.

Since Donald Trump has become the president of the US in 2017, more than 50,000 individuals have crossed into the country from the US via unofficial ports available for entry to claim asylum – mostly includes non-Americans.

Among the several other impacts, the severe rise in the number of asylum claims over the Refugee And Immigration Board Of Canada forced to abandon the 60 day-retirement protection hearings. It now features an estimation weight time of minimum 2 years.

This situation has been portrait frequently by the Conservatives as ‘a crisis’ which has undermined public confidence in the borders of Canada and damaged the support of public for immigration in broad terms.

The ‘crisis’ label has been fought back by the Liberals. Conservatives have been accused of spreading rumors or misinformation about this situation, using it to induce fear among the public for vast political gains.

Andrew Scheer, the Conservative leader has questioned public asylum seekers’ legitimacy. He further said that some of the asylum seekers are able to exploit loopholes, jump queues and skip the line.

The ‘loopholes’ alluded to by Andrew Scheer are found in the STCA or Canada Safe Third Country Agreement with the US. It holds agreement that both the countries are completely safe for refugees and limit asylum claims at the entry along the border of both the countries. However, the agreement covers claims that are made at the crossing of the official border leading to a sharp increase in the number of ‘irregular’ crossings between the recognized entry ports.

Liberals Win may be bad news for Asylum seekers in Canada

The Liberals have already explored a lot for closing the loophole which Andrew Scheer is pledging to conduct if elected.

The New Democratic Party of Canada that is presently running a distant third in the opinion polls has called for the suspension of STCA, stating that the US is no longer a safe country under Donald Trump for the refugees.

According to the New Democratic Party immigration critic, Jenny Kwan, suspending the STCA will enable the individuals claiming asylum to make orderly and safe entries into the country at numerous authorized ports while making the claims.

Canada’s Green Party leader, Elizabeth May opposed the efforts of the Liberal to prevent irregular crossings and close the loophole. According to her, it does not reflect the values of Canadian protection and hospitality.

Elizabeth May also said in one of the statements given during the previous months of this year that individuals who risk their lives to cross the border during the middle of the winter are completely desperate as well as out of options.

The public opinion polls which have been released during the course of 2019 displayed a partisan divide on immigration and refugees more generally, with the voters of Conservative section expressing more concern in comparison to the supporters of the mainstream Federal parties of Canada and the Liberals.

Pleas for respect and humility

Canada business community representatives along with 140 civil society organizations or even more have requested separately that the federal political leaders of Canada should avoid making the factor of immigration an issue in the upcoming weeks, or significantly just tone it down even if it emerges.

CEO and business council of Canada President Goldy Hyder said this summer that he seriously hopes that the issue of immigration will not be used here as a political weapon just as it used to be in the US.

He further stated that the contribution of immigrants seems to be an important factor in the economic growth of Canada.

A similar appeal has been witnessed in an open letter signed by 140 civil society organizations and even more.

Endorsed by the Canadian Council Of Churches, The Organizations Of Canada including Amnesty International Canada, and The Canadian Council Of Imams, and posted by Canadian Council Of Refugees, this letter request a call to the political leaders of Canada to discuss the migration and refugees factors in ways, which will not contribute to racism and xenophobia or promote any kind of misinformation along with other critical issues that demand immediate concern.

The letter reads, “We know Canadians value compassion, equality, and safety for all. In the upcoming federal election campaign, we call on you to demonstrate your leadership by respecting these principles and speaking out when they are undermined by others.”