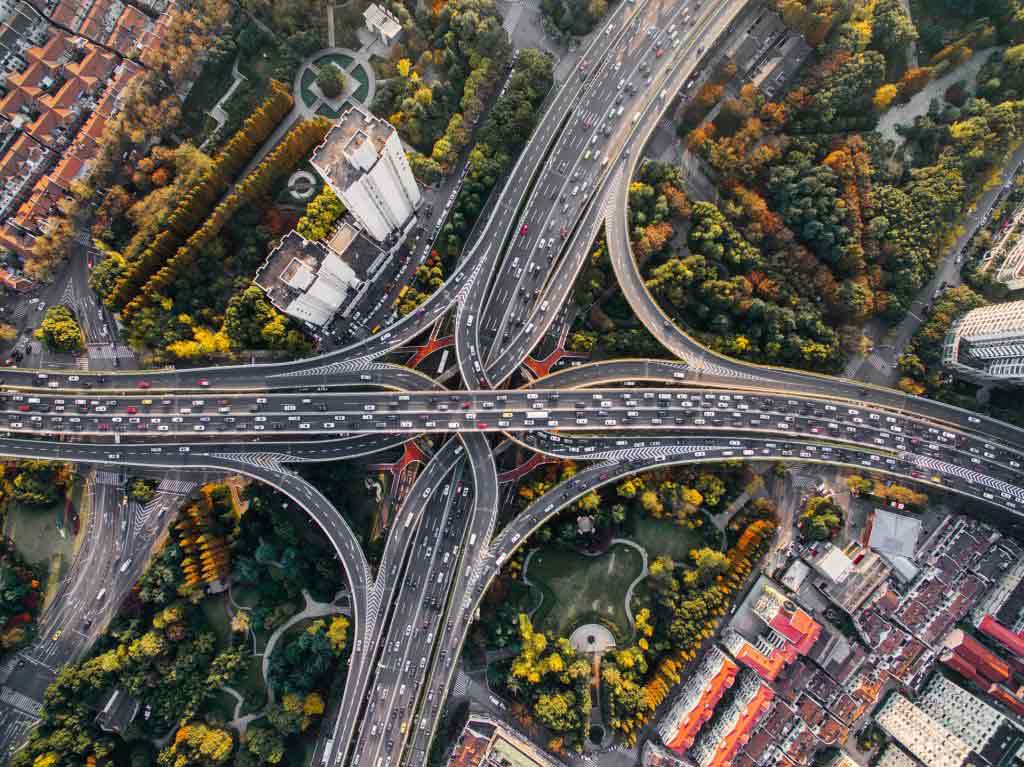 As per the new regulation unveiled by the Trump administration, the U.S Government can detain the migrant families indefinitely, if the families have illegally crossed the border. This new rule has been brought in place of the old court agreement of more than a decade, which limits the duration of the government’s custody over such families. The court agreement also instructs a certain level of care for the children, if detained.

It has been more than a year that the White House has tried to find a way to remove the Flores settlement, the agreement which puts a time limit to the children’s detention in custody by the government. This agreement also sets a minimum standard for the detaining facilities of these immigrant families and children. The Trump administration aims to discourage illegal immigration with its new regulation, with a direct message to the families crossing the borders that they will be locked up. The immigration disciplinarians from the administration believe that the move is essential to prevent illegal entries to the country. However, the critics are of the opinion that it is only an addition to the series of policies introduced by the Trump Government, that close of the U.S from the rest of the world.

President Trump, while speaking to the reporters at the White House, has affirmed that with the new rule, it will almost be impossible for people to enter the U.S illegally.

The Trump Government has proposed the new rule, and it will require approval from a federal judge; however, it is also expected that the new rule will be challenged in court. As it comes to effect, the 20-day limitation on the detention of families will be abolished, which as per Mr. Trump is the main reason for continued illegal border crosses. With the new regulation, there will be new standards for the detention facilities to follow.

Results of the Rule Laid by Trump

The administration department feels that the new rule will re-establish confidence in the country’s immigration system. The officials say that when the families are detained indefinitely, it will avoid releasing them while they still wait to hear their cases. Probably, it is also attempting to avoid separating the families while the case is running.

Unfortunately, the advocates of immigration rights do not feel the same. They have criticized the new rule, accusing the Trump administration that it is a deliberate attempt to treat the immigrant families and children in the bad light while claiming to reduce the entries in the borders.