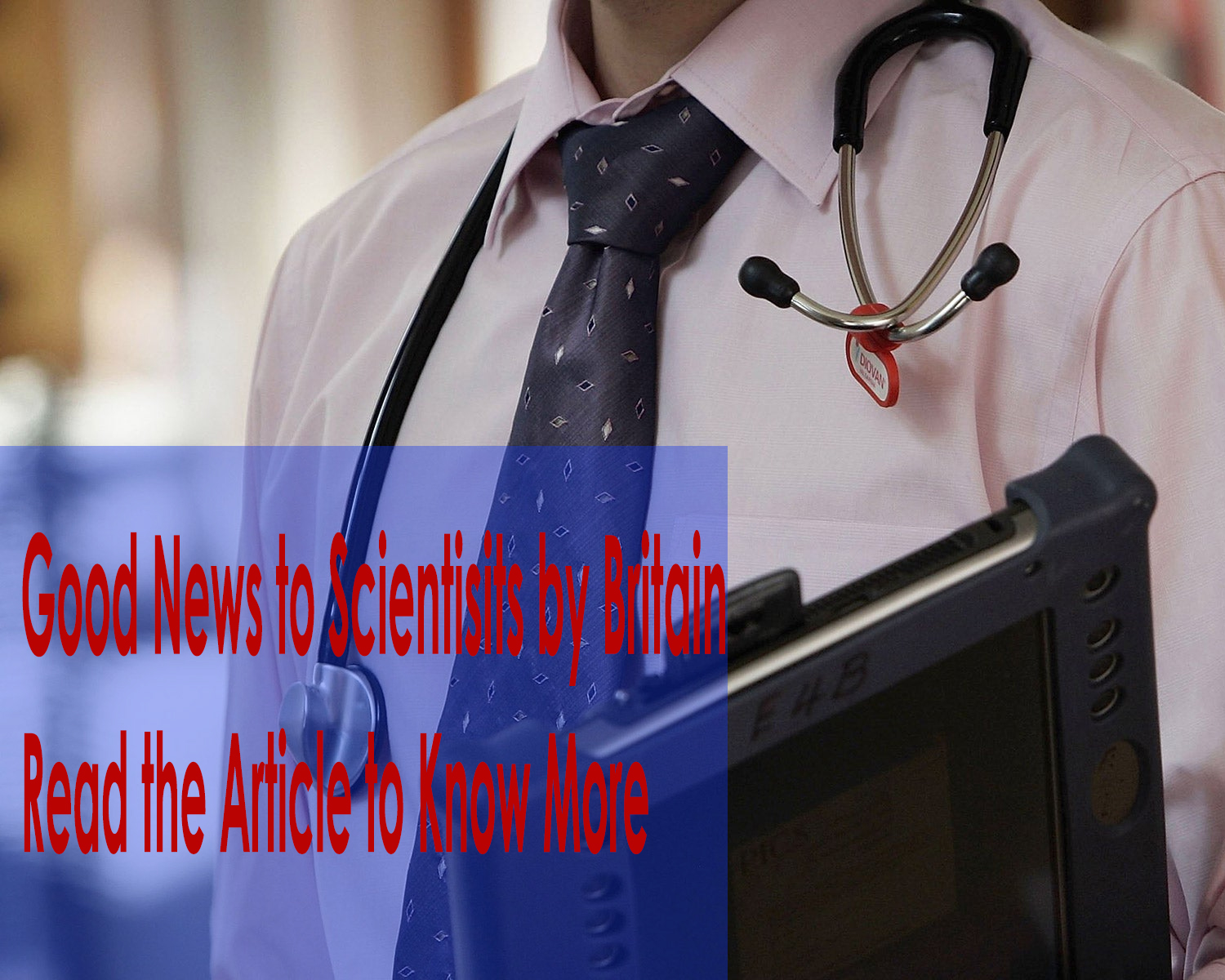 Immigration Rules to be Relaxed for Scientists Plans Britain

On Thursday, Prime Minister Boris Johnson stated that Britain will be relaxing its immigration rules in order to appeal to the elite scientists after Brexit by way of fast-track visas.

He stated that in order to make sure that Britain continues to lead the way in the advancement of knowledge, they must not just support the talent which is already available, but also make sure the immigration system attracts the best minds from all over the world.

Discussions in 30 Seconds hide
1 Fast track Immigration to Britain to be introduced later this year
2 Pool of Research Colleges to be Increased
2.1 About Post Author
2.1.1 Diksha Garg

Fast track Immigration to Britain to be introduced later this year

The Government hopes to launch the fast-track immigration route later this year, which will be designed to attract the elite researchers as well as specialists in engineering, science, and technology, stated Johnson’s office.

It could also possibly abolish the cap on the numbers which are eligible for the Tier 1 Exceptional Talent Visas at present, make sure that the dependents of successful applicants get access into the British labor market and get rid of the requirement of possessing a job offer before arrival.

Pool of Research Colleges to be Increased

The other options for this new system, that will be designed post talks with the top institutions and universities, might also increase the pool of research colleges and institutes which can endorse the candidates and accelerate their settlement.

This move has been backed by various business groups as well as universities, and they have called for the reforms to proceed and help Britain address its issues of skills shortages, especially in technology.

The top universities, inclusive of Cambridge and Oxford, have warned that the sector can get damaged badly in case the divorce from the European Union proceeds further without a deal, thereby breaking all research links and stopping the brightest people from studying in Britain.

In the academic year 2018/19, there was a fall in the number of EU students who enrolled into the leading Universities of Britain, by 3 percent, and the biggest drop was in the postgraduate research courses.

Home Secretary Priti Patel stated that they want Britain to become the most flourishing economy in Europe having an immigration system which attracts the best and brightest global talent.

The Russell Group of 24 leading British universities – it is inclusive of the Imperial College London as well as the London School of Economics, has welcomed the move and indicated that this would improve the position of the country as a world leader in research.

Hollie Chandler, the senior policy analyst of Russell Group stated that their universities work hard to recruit the most talented students and staff from all over the world.

The government has indicated that additional funding would be provided by the government for scientists as well as researchers who had sought EU funding.