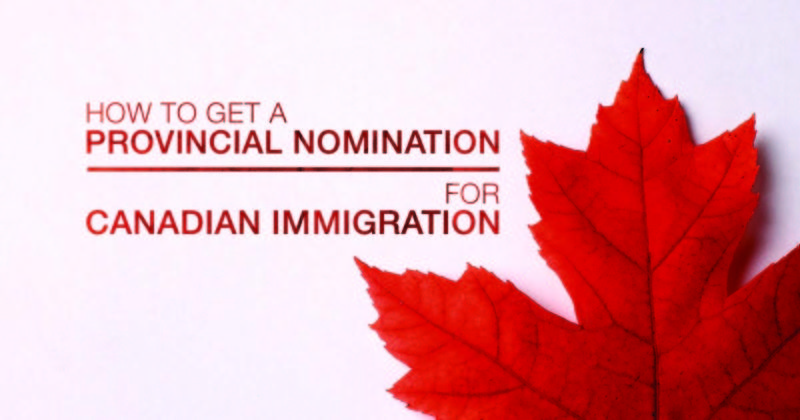 Provincial Nominee Program for Nova Scotia - How to stay in Canada as a permanent resident?

There are many people in the world who are highly interested in roaming around the world. Living in new cities and enjoying the culture. But everyone has their own reasons for moving to a new place. Some people move because of work. Some may move for study purposes. But moving to a new city in a new country is not easy. It requires a lot of procedures to move across the boundary.

Canada is one of the destinations where people from various countries reside. They all come for some or the other reason and prefer to stay as a permanent resident before it’s beautiful culture. But there are rules to get permanent citizenship in Canada.

How to stay in Canada as a permanent resident?

Nova Scotia: A provincial state- Best one to Immigrate

Every year thousands of aspiring immigrants apply to get a place in this area. This is one of the prime zones in Canada. But out those thousands, only a few people are there which gets selected and qualified for the provincial nominee program.

How to get permanent residence in Nova Scotia?

To get a permanent residence in Nova Scotia, the immigrants have to go for the provincial nominee program. This is taken care of by the Nova Scotia immigration authority. The entry into this province is through the Express entry program. This is managed by the federal government of Canada.

Like all the other Provincial Nominee program Nova Scotia is also having one such program. They help the aspiring and skilled immigrants and entry into the country and give them a chance for a better life which they want. The priority is been given to the students and the professional workers who can immediately help and give their contribution to the development of the community and also help the Canadian economy to grow more.

The process of the program starts with the invitation by the NSOI to the immigrants who are willing to come to the country and work. It is a point based system and it is related to the to Comprehensive Ranking system.

Those candidates who belong to National Occupations Classification, and are from category A and B are been given priorities based on their skills. The application processing time can take up to 3 to 12 months.

For being selected in the provincial nominee program the following criteria must be fulfilled:

The above criteria need to be fulfilled before you are welcomed to the beautiful province of Nova Scotia.