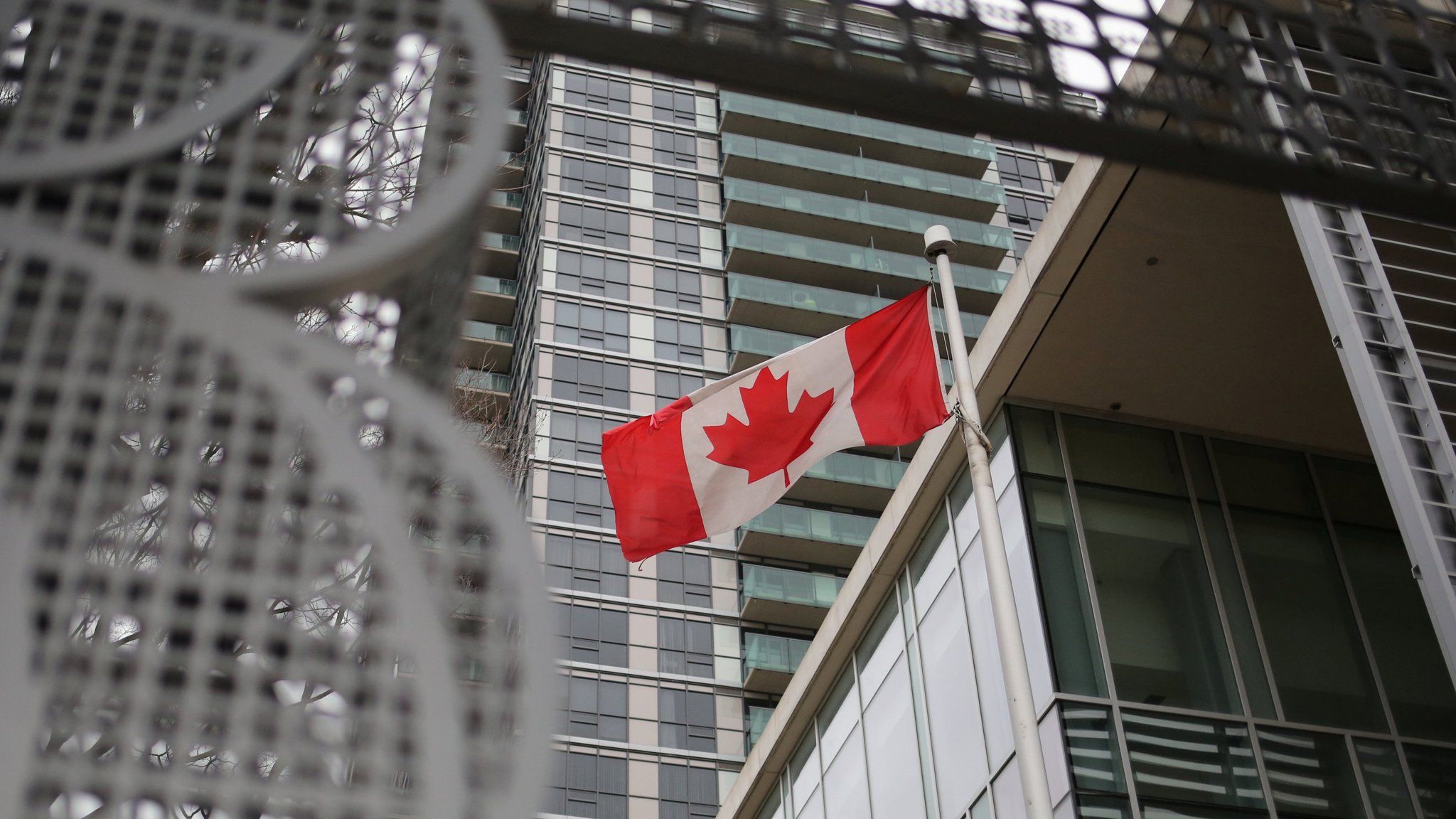 Discussions in 30 Seconds hide
1 Since the day Donald Trump has been elected as a president, most of the American technology companies have expanded themselves in Canada.
2 USA Companies Moving to Canada as Trump’s Policies making Talented people prefer immigrating to Canada instead of USA
3 Canada also lapping up opportunity to Lure Immigrants. Lower unemployment rate in Canada further helps immigrants
4 Facebook, Google,Uber among leading Giants who have moved to Canada – Immigrants prefer Canada over USA as getting Job is far more easier in Canada
5 Canada Government working aggressively to woo Immigration
5.1 About Post Author
5.1.1 Raima Sen

Since the day Donald Trump has been elected as a president, most of the American technology companies have expanded themselves in Canada.

The skilled worker visa which is usually granted in America has changed from this month onwards. This will hurt the fresh Indian graduates looking for US jobs.  The Trump administration announced the new rules and regulations on January 31, hence, additional 5,300 foreigners with higher or Master’s degrees from the U.S. institution are now expected to obtain the visas. The total number of H-1B visas still remain the same, which is 85,000.

This change will further reduce the chances for the Indians of finding American jobs. Indian having undergraduate degrees will find it difficult to get jobs in America. Individuals with advanced degrees from non-US universities will also find this difficult as well, including engineers and doctors.

Every cloud has a silver lining – the new rules framed for the skilled worker visas make immigration to Canada more attractive for the Indian works seekers. Companies like Amazon Apple Microsoft and IBM, as well as other American technology companies, have rapidly expanded their operations after the election of the former president, Donald Trump.

According to the reports from the Indian engineers, despite being hired by American technology companies, they have been denied work visas in America. In the year 2018, Brad Smith, the former President of Microsoft, publicly stated that they will be forced to move their jobs to other provinces outside the United States if the visa restrictions continue.

The big American ventures and technology companies are rapidly expanding in Canada and constantly in need to hire the top math, engineering and science graduates from all across the world. This helps in providing the top job opportunities for the Indians to move to Canada. Today, India is considered as one of the major global sources for scare talents.

The Government of Canada is making a pitch to attract foreign talents, including from India as well. Canada having a lower unemployment rate @ just 6 percent has a rapidly aging population. According to Ahmed Hussain, around 5 million Canadians are going to retire by 2035. Further, he added, by 2020, the goal of the government is to admit at least one million immigrants every year.

Several measures have been introduced by Canada to attract skilled foreigners and make it easier for the students and obtain work visas. The Canadian authorities grant express entry permanent resident visa to individuals having advanced skills within 14 days of making the application as well as within 6 months to the skilled workers. On the other hand, it takes 15 years for an Indian engineer to get the permanent resident visa.

Facebook, Google,Uber among leading Giants who have moved to Canada – Immigrants prefer Canada over USA as getting Job is far more easier in Canada

Facebook and Google opened its offices in Montreal and Edmonton in 2017 in order to look for the best global talent in the world of Official Intelligence. Again, Uber set up its new office here.

The government of Canada wants to make the country one of the leaders in the world of Artificial Intelligence and businesses and machine learning research.

Indian professionals have already made a huge contribution to the US businesses, especially in the technology sector, including chief executive CEO of Google Microsoft, Adobe as well as other billionaire companies, it includes startups and medium organizations as well.

It’s quite likely that Indians will have an impact on technology as well as other Canadian businesses. In 2018, Justin Trudeau led the Canadian delegation of 5 ministers to India. The major focus of this visit was to attract top talents of India to Canada. The delegation actually toured the major cities in India to promote their message to the professionals in students. According to the immigration minister of Canada, they are unapologetically and empathetically taking just the opposite approach. They welcome the entrepreneur spirits, innovation as well as the unique set of skills of the skilled newcomers.