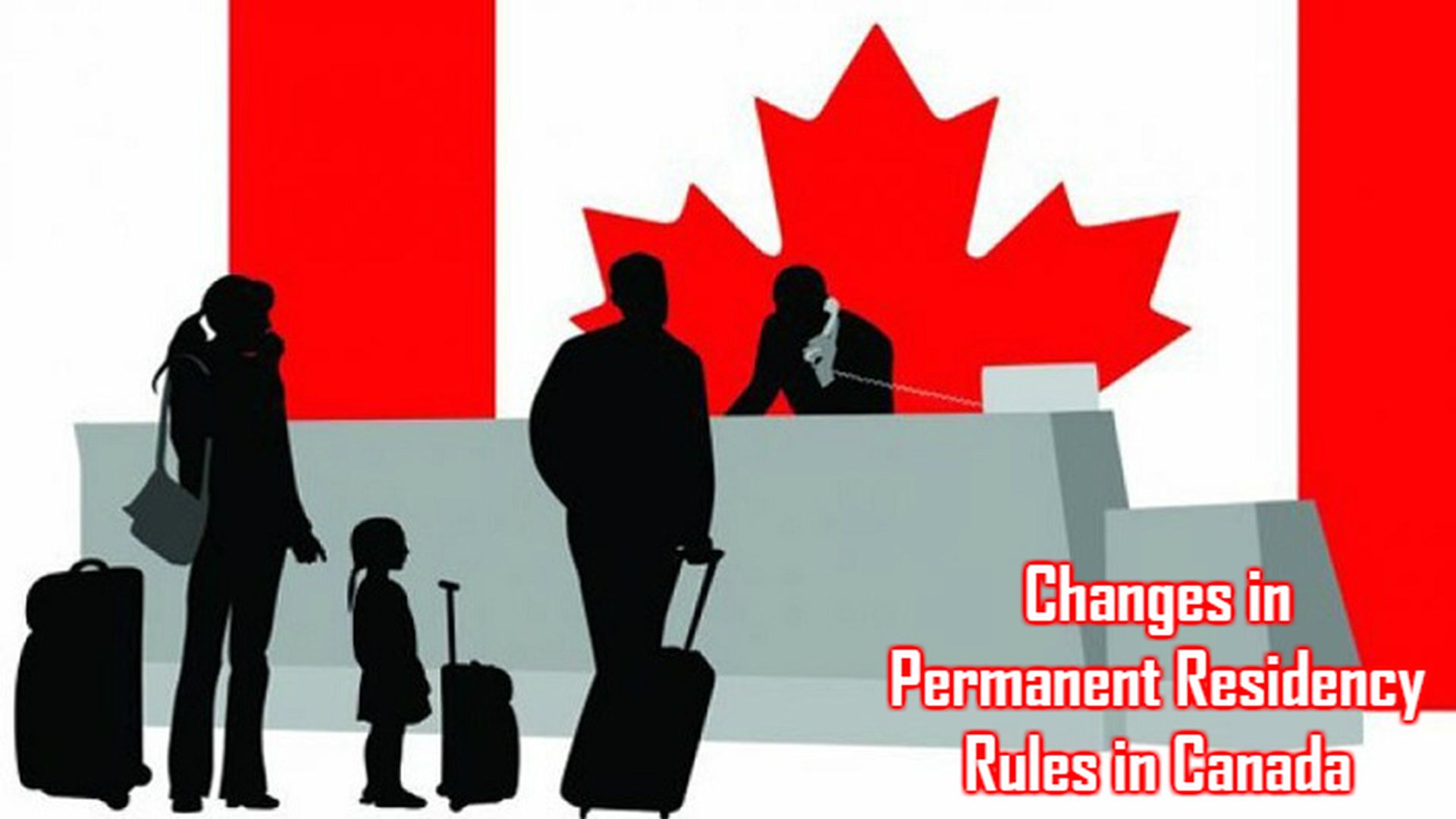 The Canadian Government is making changes to the permanent residency process by incorporating medical conditions. The new policy is set to be announced in coming April. The liberals are under pressure since the disability is putting additional burden the healthcare costs.

Mr. Ahmed Hussen, the Immigration Minister of Canada, is promulgating changes to the permanent residency process. The new rules are set to be announced in the month of April 2018. If implemented, the new policy could bar the entire family for permanent residency in Canada based on the disability of a single member of the family.

Liberals under Pressure to Implement Changes in permanent residency Process

The liberals have been facing the music for several months to consider implementing changes to the permanent residency process to prevent the additional burden on the healthcare system. The opposition politicians and advocates are of the view that new the policy will discriminate against people suffering from disabilities.

The House of Commons committee has recommended scrapping of the entire provision in December 2017. They said, it is against the policy of Canadians in accommodating people suffering from disabilities.

However, the immigration minister is consulting various provinces about the formulated changes to the permanent residency process based on medical grounds. The immigration ministry will review the report of the own committee and decides the future course of action. Mr. Hussen has set the deadline as April 12 for the governments to respond and to take a final decision.

He has advised all of the relevant people to wait for the views of the governments and a decision will be announced on proceeding with changes to the permanent residency process.

According to Ms. Jenny Kwan, an immigration critic, the liberals have been debating on this issue since the year 2016. Jenny is of the view that the liberals can wait for more years, but the family cannot and want an amicable solution to end the plight of arduous families.

Immigration Rules Expected to be eased for Medically disabled dependents