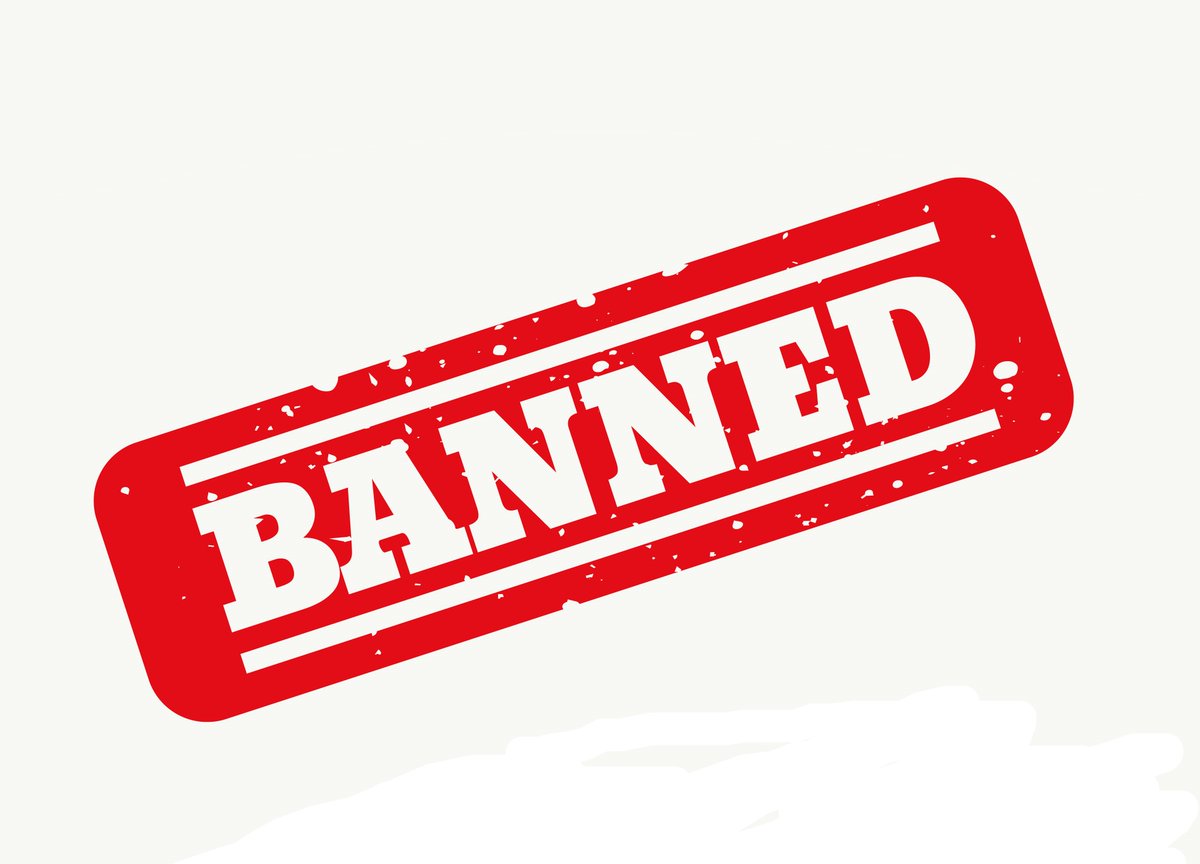 As per the new rules and regulations, if anyone submits wrong information for Australian visa application then he will be banned for 10 years. He will not able to reapply for the aforementioned time period.

This month, the Federal government has come up with strict rules and regulations. Submitting wrong information willingly to get the Australian visa application approved was a common phenomenon in the last few years. But today, if you even submit any wrong information unwittingly you will not only have to face rejection but will get barred from reapplying for the Australian visa for a decade. Previously, the penalty for submitting wrong information was just 1 year or 12 months. But now, the punishment has been made severe owing to the number of false applications that are being submitted every day.

Wrong information for the Australian visa application basically includes omission of facts, misleading material, bogus documents which include false bank statement, false language proficiency scores, and wrong work experience claims. There is no mercy for any immigrant who breached this perfection rule in any manner. And it is a true fact that if you are denied for such a long period of time, then it will become almost next to impossible to come back to the country.

According to the Department of Immigration and Border Protection, this long time frame is designed for fraudsters who usually submit false documents for visa application.

Discussions in 30 Seconds hide
1 Slight mistake in visa application is not acceptable
2 No room for error
3 Changes made are not fair for every immigrant
4 The rule is right for preventing immigration fraud
4.1 About Post Author
4.1.1 Raima Sen

Slight mistake in visa application is not acceptable

Next week, The Greens will look for support for overturning the new measures in the Upper House. They will try to brand this new regulation as the Immigration Minister’s “relentless attack” on the immigrants, which include those who hold temporary visa as well. In fact, this is indeed a vindictive and punitive proposal from Peter Dutton, can be said as cracking walnuts with massive sledgehammer.

As per Professor Crock applicants who are negotiating with the complex immigration system of Australia has room for errors and they would also have to face the penalty. She also said that the punishment will be executed even for those who submitted the false documents unwittingly or someone else put on their behalf.

No room for error

She also stated that even individual who has submitted fake documents on the words of the migration agents will have to face the punishment and will be barred from making any valid application to enter Australia for the next 10 years.

Jujhar Singh Bajwa expresses his happiness for the new change in the immigration law book. He said that this is a very good step taken by the government and it will also reduce the instances of fraud. But at the same time, he also said that the law is a bit too harsh for those who made slight mistakes or entrust the overall migration process on the agent on the basis of the trust factor.

He said further, generally, offshore agents help their clients by asking for the related documents. Immigrants sometimes do not have any idea about the migration process and simply works as per the directions given by unscrupulous agents. Applicants even do not have any knowledge about the documents need to be submitted, especially when it comes to financial documents. Agents take the benefit and do whatever needed to ensure that their applicants get the visa approval. This is where all the problems started from.

Changes made are not fair for every immigrant

As per an Indian national who spoke on the condition of anonymity to the SBS World News, he has to withdraw his application in the last year when the immigration department suspect in his work experience document. He said that it was suggested by his agent for quick assesses. He is now waiting for the 457 to attract the 1-year penalty. According to him, the 10-year ban will make the future bid impossible when it comes to permanent residency. For those who executed the wrong deeds, this new rule fits well for them. But it is equally unfair for those who are completely unaware of these mistakes and have been done by others on their behalf.

The rule is right for preventing immigration fraud

As per the spokesperson of the Department of Immigration, this 10-year review period is indeed very reasonable, necessary and proportionate in order to protect the visa framework integrity. He also said that it is the responsibility of the applicant to ensure that all the information and documents being attached and submitted are completely true to their knowledge, irrespective of the fact whether all the actions are taken by an agent or someone else on their behalf.

Lastly, if any visa application is not approved then the applicant can go for a decision review through the Administrative Appeals Tribunal.