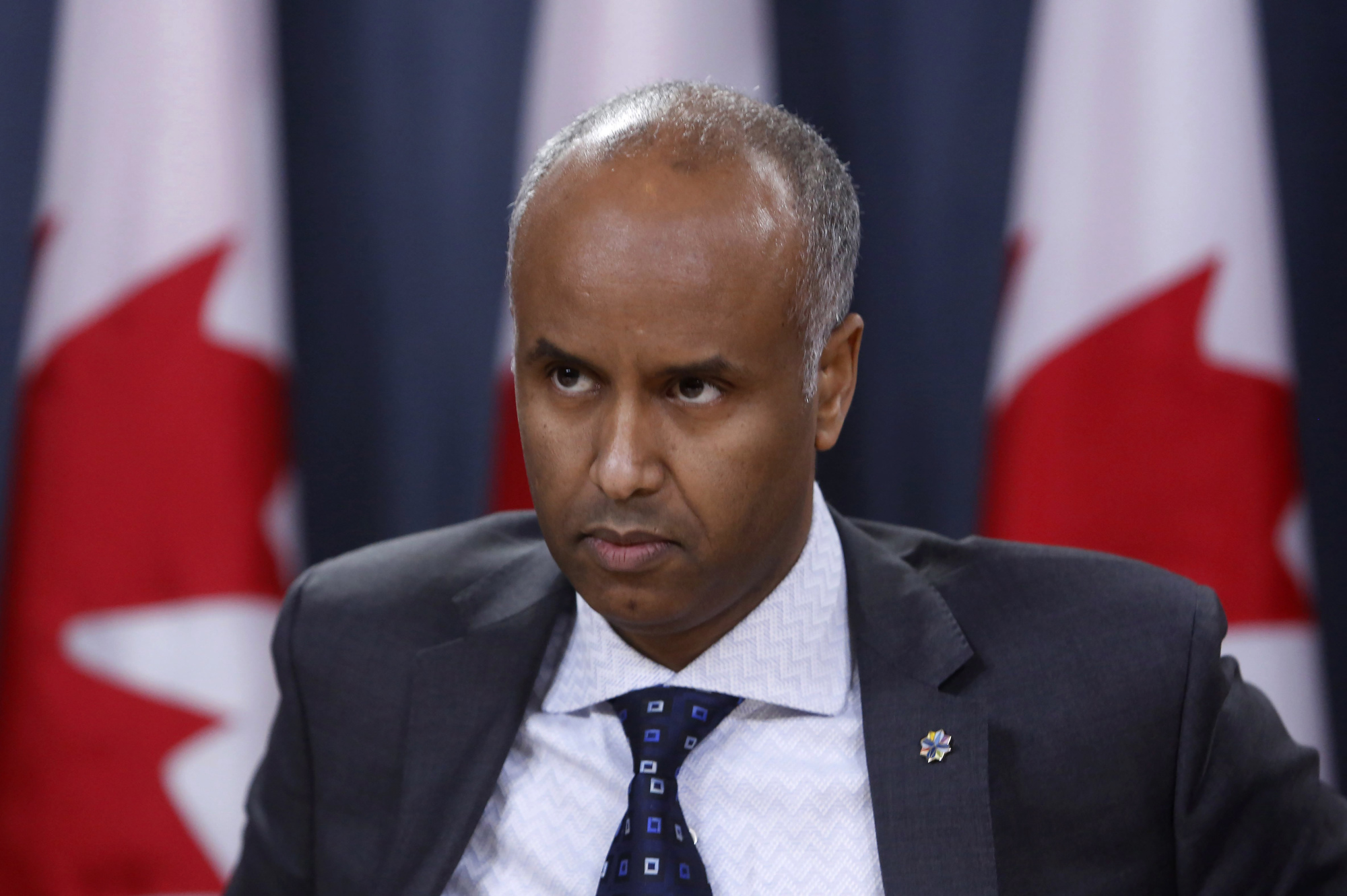 Ahmed Hussen is the Immigration Minister of Canada and according to him the present rules for the medical inadmissibility are not as per the Canadian values. The rules and regulations need to be reformed for the newcomers. He appeared in the Parliament’s Standing Committee on Immigration this Wednesday as the part of the broader review of medical inadmissibility rules for the immigrants.

He further added that the current policy of Canada of refusing the immigrants deemed to cause more demand for the health and social services and need to be brought into today’s century.

He said further that from the principled perspective, the present excessive demand provision does not match with the values of the country as well as the inclusion of disabled persons in the society of Canada.

The Canada’s Immigration and Refugee Protection Act under the Section 38-1C defines the excessive demand as something which would likely exceed the anticipated costs per capita social services and health services. Basically, it required minimum 5 consecutive years, following the recent medical assessment. At times, this time period is also extended to 10 long years. In fact, the anticipated impact is also considered on the existing wait times for social services and health in Canada.

In the year 2017, the cost threshold for any specific demand which was considered excessive was $6,655 per year or $33,275 over the period of 5 years. A number of exemptions are available on this excessive demand policy when it comes to Family Sponsorship for the dependent child, sponsor’s spouse, conjugal partner and common-law partner.

Decisions based on the rules of the excessive demand estimated the annual savings of $135 million. In 2015, the amount used to be just .1 percent of the overall Canada health expenditures. As per Mr. Hussen the number being mentioned here is quite less. The Immigration, Refugees and Citizenship Canada just launched their review policy in 2016 that showcase the provincial and territorial Canadian governments and the disability advocates as well. The current legal landscape is also considered as well.

When Hussen is asked if the IRCC would scrape the excessive demand rule, then he answered that all the options are available over the counter easily.

He also stressed on the factor that now medical examination is essential for every applicant of the Canada Immigration Visa. Some applicants who want temporary status in Canada will stay in place.

The major goal of this review is to simply uphold provincial and federal governments’ commitment in order to ensure fair treatments for the immigrants and protection of the health and social services of Canada.