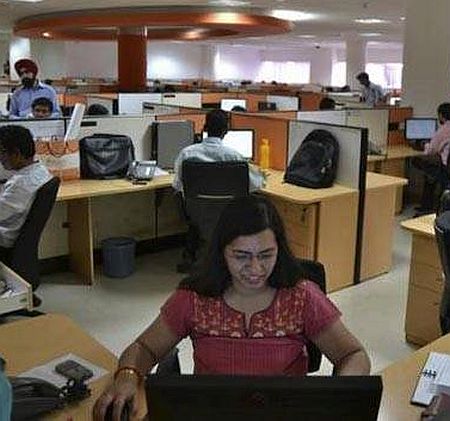 India, 28th November: Majority of Indian IT firms are rushing to hire and acquire amidst a fear of tougher US visa rules.

Yes, several Indian IT firms seem to be doing so. 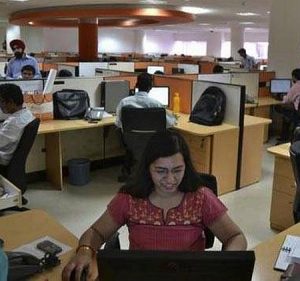 And the onus for this must go to the fear in the mind of Indian IT firms of introduction of tougher US visa regime in the coming months. India’s IT services sector, worth $150 billion, is firm to speed up all its acquisitions in the US. So, its also going to recruit increasingly from college campuses in the US.

Among the Indian IT firms looking for hiring and acquiring in a hurry include Wipro, Infosys and TCS(Tata Consultancy Services). All such firms have been relying on US H1B skilled worker visas for sending their computer engineers to the US. The percentage of Indian IT professionals on US H1B visas in the US(from the above mentioned 3 Indian IT Firms) accounts for nearly 86,000, as per the data between 2005 and 2014.

Each year, the US issues nearly 86,000 US H1B visas to high-skilled workers.

Changes may increase costs—Meanwhile, it’s being maintained that any changes to US H1B visa regime will result in increased costs. Some fear a total shutdown of the US skilled worker visas. However, it does not seem possible as Indian IT professionals are a vital part of Silicon Valley. And most of US businesses have to rely heavily on the relatively cheaper software and IT solutions.

Speaking about the issue in detail, the CEO (Chief Operating Officer) at Infosys, Pravin Rao, said that there is a need to speed up hiring of locals(subject to availability) and begin recruitment of fresher from universities. This is a notable shift from the tradition of recruiting only experienced persons in the US.

Freshers shall be recruited now and will be trained before deploying them, he maintained. This is going to increase Indian IT firms’ costs, he clarified.