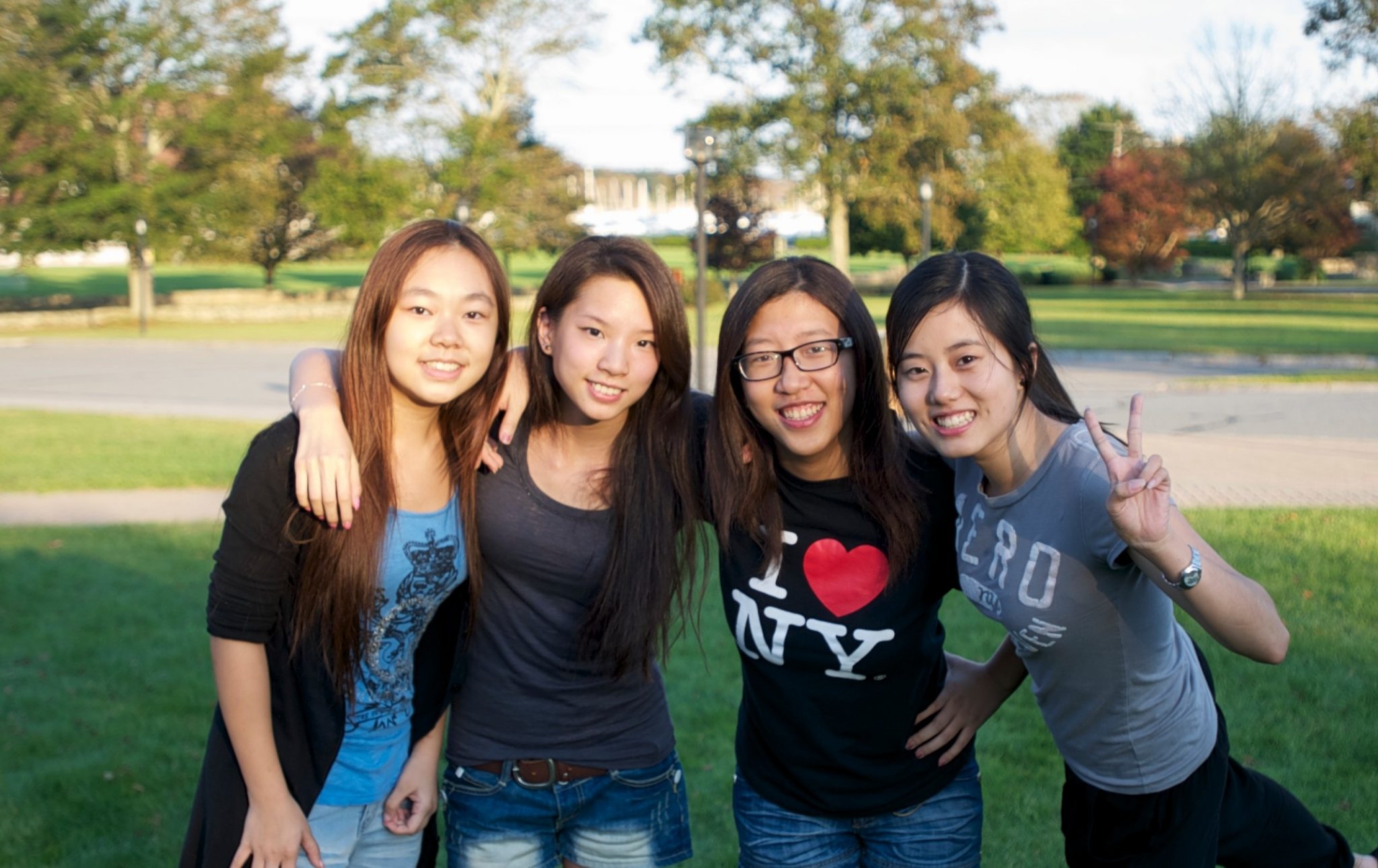 “Facing the aging population and need of young blood in various provinces, Canada is actively seeking to attract immigrants for its provinces”.

Immigration Minister John McCallum, while addressing audience to attract immigrants from China, made it clear that last thing they would like to see is that immigrant moving to Vancouver or Toronto, favorite destination for immigrants.

The Minister said, that Canada is going to make it simpler and faster for immigrants, tourists, temporary workers and students from Canada to Come to Canada, but he made it clear, that immigration to overheated markets of Vancouver and Toronto will not be encouraged. Currently the real estate prices in Vancouver area have surged to all time high and this upsurge is being attributed to foreign money.

New Immigration Policy 2016 would award more points to International Students from Canada- Commenting on the upcoming changes to immigrating policy, he reiterated the Canadian belief that International Students having studied in Canada make best immigrants and that the new policy would focus on attracting and facilitating international students to settle here. More points could be awarded to immigrants having studies from Canada to settle here

Minister also apprised that Canada is soon going to increase the Visa Application Centers to upto 15 from currently 5 including in Hong Kong and the discussions with Chinese Officials are on.

Surprising, Minister admitted that he did not face the question about controversial property transfer tax on foreign buyers in Vancouver

China and Canada are also working on agreement, expected to be finalized in November 2016, where immigrants from China having criminal record, Officials from China facing corruption charges would be deported back to China